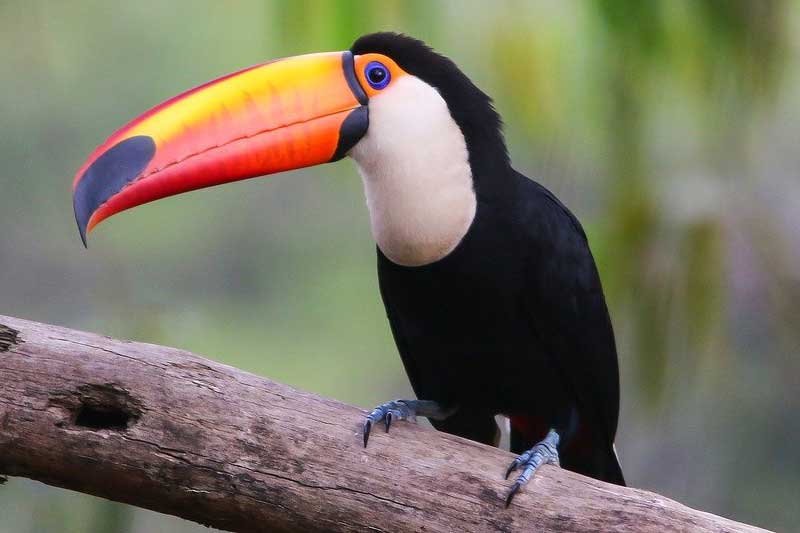 From reptiles to insects, we have put together a list of 30 animals with 6 letters and have included a couple of interesting facts about them. There are probably a few animals on this list that you would not have thought of.

Below is our list of animals with 6 letters, and a picture for each one.

Turtles are reptiles that have a shell called a carapace. Each plate on the carapace is called a scute. There are over 350 species of turtles around the world.

The iguana is a large lizard that is found in tropical areas of Central and South America. They are popular pets because of their docile nature and exotic appearance.

The goanna is a large lizard that is found in Australia. The name comes from the Australian Aboriginal word for “lizard”. There are over 30 species of goanna which includes the Komodo dragon.

Pythons are a type of snake that is found in warm climates all over the world and often kept as a pet. They can grow to be very large, and some species can even reach lengths of up to 20 feet.

The weasel is a small, carnivorous mammal known for invading chicken coops in Europe and North America. It has a long body, short legs, and brown or black fur with white markings.

The wombat is a marsupial found in Australia. It is a nocturnal creature that lives in burrows. Wombats have short, stubby legs and a thick body covered in coarse, brown fur.

The gopher is a small rodent that is well-known for its burrowing habits. They are considered a pest and can damage crops and property by digging holes and tunnels.

The walrus is a large marine mammal with flippers, a long tusked nose, and thick blubber. They spend most of their time in the cold Arctic water, but they come onto land to mate, give birth, and rest. 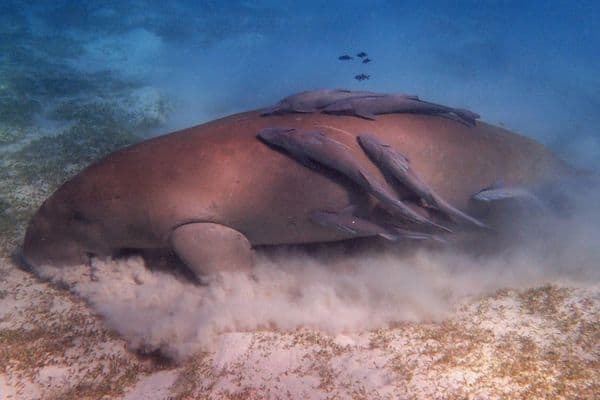 Dugong is a marine mammal that is closely related to the manatee. They differ from manatees in the shape of their tail. The dugong’s tail resembles a dolphin’s while the manatees is round.

Beavers are known for their ability to swim and build dams. They use their large front teeth to chew down trees to build their dam.

Badgers are short stocky mammals closely related to weasels, otters, and wolverines. They have elongated bodies and their feet are armed with long, sharp claws used for digging.

Mayflies are a type of insect that go through metamorphosis during their short lifecycle. They hatch as a nymph in the water and then mature into adults that emerge from the water and fly.

The hornet is a large, predatory insect that is related to the wasp. However, hornets are distinguished from other wasps by their large size and their aggressive behavior.

The spider is an arachnid and is related to the scorpion, mite, and tick. They are most associated with spinning webs to catch prey. Many people have a fear of spiders but most are not venomous.

The beetle is a type of insect that has a hard exoskeleton shell. Over 350,000 species are found all over the world and come in many different shapes and sizes.

The weevil is a small beetle that is found in many parts of the world. Weevils often cause a lot of damage to crops and plants.

Bedbugs are small, wingless insects that feed on the blood of humans and animals. These insects are often found in mattresses, furniture, and clothing.

Peepers are small tree frogs that are commonly known as spring peepers in North America. They are known for their chirping calls that mark that start of spring.

Oysters are a type of mollusk that can be found in both fresh and salt water. They are known for their pearls, which are formed inside the oyster’s shell, and also a popular food item at seafood restaurants.

The minnow is a small freshwater fish. It is found in streams and lakes all over the world. They are commonly used as bait for fishing.

Marlin are a large sport fish known for their long, bill-like snouts. They can reach lengths of over 12 feet and are incredibly fast fish in the water. Sport fishermen favor the marlin for their fight.

The turkey is a large bird that is native to North America. They are mostly ground-dwelling birds but can fly short distances.

Parrots are colorful birds from tropical regions of the world. They are known for their ability to mimic human speech and are incredibly intelligent.

The toucan is a brightly colored bird that is found in the rainforests of Central and South America. Its most distinctive feature is its large, colorful bill that is about one-third the length of the bird’s body.

The osprey is a raptor that feeds on fish. This predator catches fish by diving from the air into the water and grabbing them with its talons. They can reach speeds of 80 miles per hour.

A condor is a type of vulture. They are some of the largest birds in the Western Hemisphere with a wingspan of over 10 feet.

The mussel is a freshwater bivalve mollusk that is found in streams, rivers, lakes, and ponds. They are filter feeders and play an important role in the ecosystem by cleaning the water. 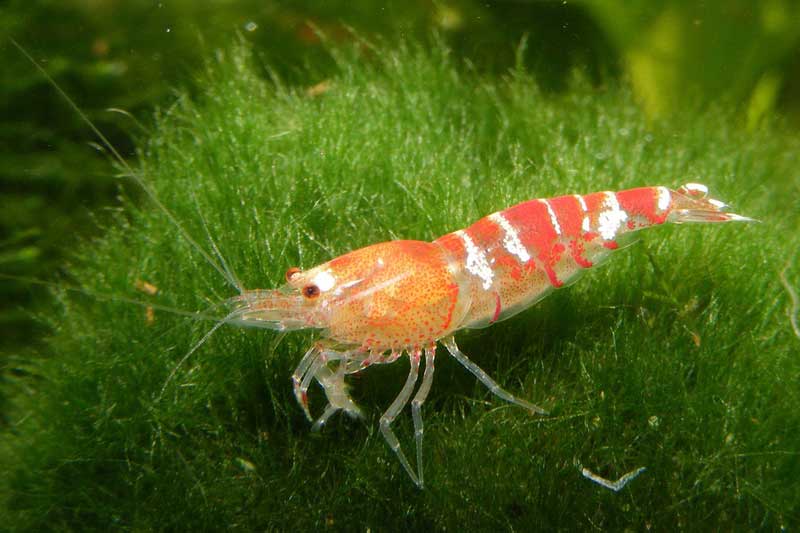 Shrimp are small, pinkish-grey marine crustaceans with long legs and a fanned tail. They are an important food source for humans and other animals.

An urchin a small, spiny creature that lives in the ocean. Commonly referred to as a sea urchin, they are covered in spikes, which are used to defend against predators. 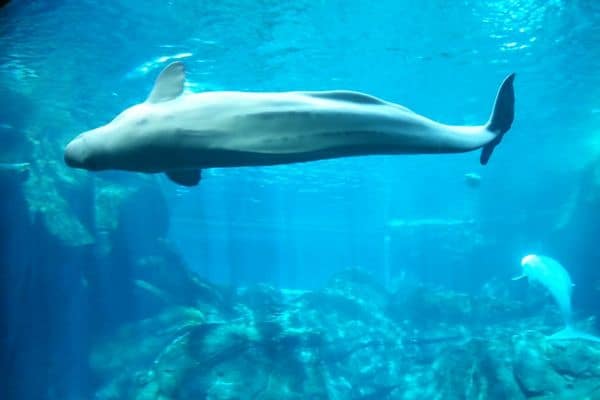 Beluga whales are native to the Arctic waters. They are very curious creatures and have been known to approach boats. They’ve even retrieved objects for people who dropped things into the ocean.