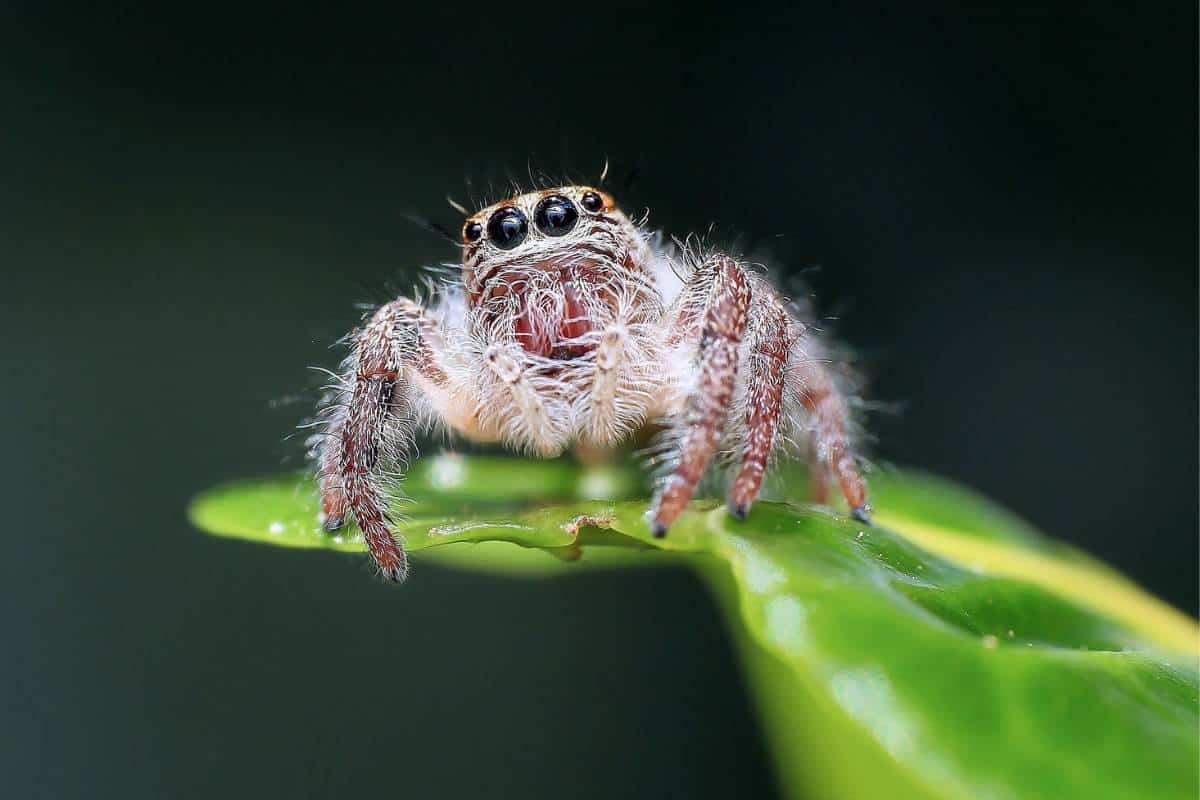 Spiders can be found everywhere. In fact, more than 45,000 species of spiders are known to humanity, and you can find them on your ceiling, garden, or even in your basement.

But, where do spiders go in the winter? Do they just sit around and wait for spring? While some of these species will die during the winter months due to harsh conditions such as freezing temperatures and a lack of food sources, others have adapted to their environments and found ways to survive.

Let’s learn more about it in this article.

Where do spiders go in the winter?

Unfortunately, many spider species don’t survive the cold winter months. However, some spider species can endure even the coldest months by going into a state known as diapause, which is comparable to hibernation.

You’ll find them in different places where they can feel warmth, such as in holes in trees, under piles of leaves, and even inside the house. At this stage, they move less, eat less, and don’t reproduce until spring. This allows them to remain dormant and survive the winter.

Diapause is a stage in the life cycle of some invertebrates, such as spiders. It’s a type of dormancy in which the animal’s body temperature drops, causing it to become inactive during winter.

Spiders reduce their metabolic rate during diapause, allowing them to survive on less food and water. They also reduce their level of activity, limiting movement and conserving energy.

Spiders go through changes in their body structure and behavior during this time. These animals may discontinue or do less of the activities that require extra energy, such as hunting, web building, and reproduction. Many species will enter this state until spring returns before emerging from their hiding places.

Migration is the movement of organisms from one place to another in search of food, water, or shelter. It’s a seasonal phenomenon, with most migrations triggered by temperature, climate, or weather changes. The animals that migrate do it to survive the winter months, when they would otherwise be unable to find food or shelter.

Spiders don’t migrate like this. They may leave a specific area in search of a warmer or cozier place to help them survive the winter, but they don’t travel as far as other animals do during their migrations.

Spiders are a diverse group of arachnids, with each species having its own way of preparing for the winter months. Some spiders are unable to withstand the cold winter breeze and will most likely die when it arrives. As a result, these spider species prepare for winter by mating to ensure their next generation’s survival.

They lay their eggs before winter arrives and then place them in warm, safe from predators, and weather-protected areas. Other species will wrap their eggs in an egg sac to keep them warm during the winter months.

You may also like:  9 Interesting Facts About Praying Mantis

Not all spiders die in the winter, and some can live longer than others. Not only must these spiders survive the winter, but they must also survive in such a way that they can continue to hunt and feed on prey found in their environment when the temperature increases slightly during the winter. This is where their bodies’ ability to produce an anti-freeze chemical comes into play.

When temperatures start to drop during the winter, these spiders can produce proteins that help them survive outside. This allows them to stay resistant to cold despite the freezing winter temperatures.

Where do spiders hide during winter?

Spiders are cold-blooded animals, so when it gets too cold outside, they must seek shelter. They also require a safe haven from predators such as birds and other bugs that may eat them. These creatures accomplish this by burrowing underground, piling leaves, or finding a cozy spot in a tree or shrub.

Spiders are cold-blooded creatures that require warmth to function properly, and they eat less in the winter. When the weather turns colder, they must conserve energy and can’t go hunting as frequently or for as long. They must expend energy to keep warm, so they’ll stay inside in warm areas until the temperature rises slightly before heading out to hunt for food again.

During winter, they still feed on other insects found in their environment, including flies, mosquitoes, moths, and other small spiders.

How to prevent spiders from getting in your home during winter?

Winter is the time of year when spiders seek out warm places, and your home might be one of them. Having spiders inside your home during the winter can still be uncomfortable, despite the fact that they rarely cause harm to humans. However, here are some things you can do to keep spiders out of your house during the winter:

Even though not all spiders can survive winter, some of them do quite well. They seek out a safe, dry location that’s warm and comfortable, and they’ll even produce an antifreeze protein to avoid freezing.

So, if you see a spider in your house, try not to panic and try to relocate them somewhere safer for both of you. Remember that spiders, like other animals, are just trying their best to survive the winter season.