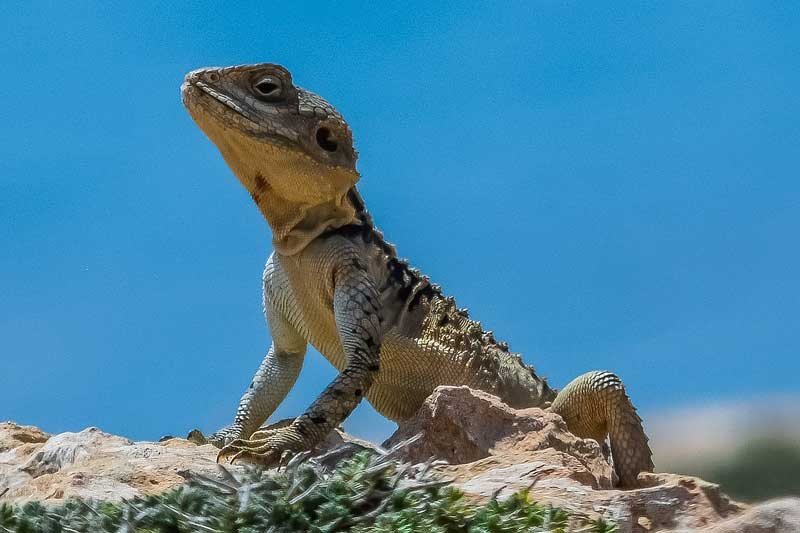 In grade school, most children were taught that animals can be divided into two groups; warm-blooded and cold-blooded. But do you really know the difference between animals that are cold blooded and those that are warm-blooded?

While there are some downsides to being cold-blooded, such as not being able to survive in extreme temperature fluctuations, it is not all doom and gloom. Cold-blooded animals have a lot going on for them that warm-blooded critters do not.

For example, cold-blooded animals don’t require as much energy or food to survive as warm-blooded animals. And the food they do consume doesn’t have to be wasted on maintaining their internal temperature.

Now that we know a little bit about the difference between warm-blooded and cold-blooded, let’s look at 10 animals that are cold-blooded.

10 Animals that are Cold Blooded 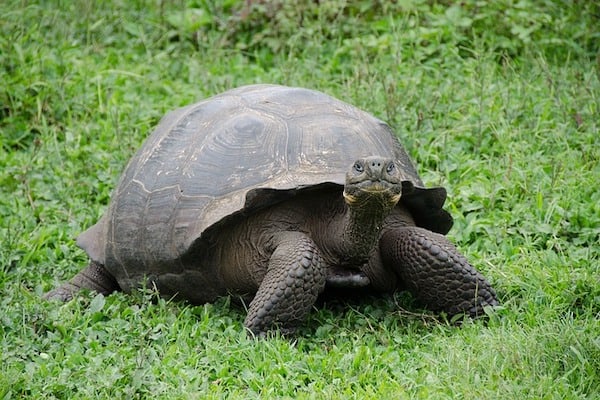 Turtles and tortoises are a large group of reptiles that go back hundreds of millions of years. This group includes over 350 species found on land, as well as in both fresh and salt water. They range in size and appearance, but they are all cold-blooded.

There are actually some turtle species that let the environmental temperature decide whether or not the egg develops as a female or a male. At higher temperatures, the egg becomes a female, and at lower temperatures it will develop into a male.

Honey bees are interesting insects that provide pollination for a wide array of plants. Like other insects, honey bees are cold-blooded. With that said, however, the American Bee Journal states that, while a single bee itself is cold-blooded, the entire hive can be considered a warm-blooded structure.

This is due to the fact that bees vibrate to generate heat, which warms the hive. In the summer, they flap their wings to cool the inside of the hive. Another interesting fact about honey bees is that, to conserve food, the female workers will kick the male drones out of the hive before winter sets in. 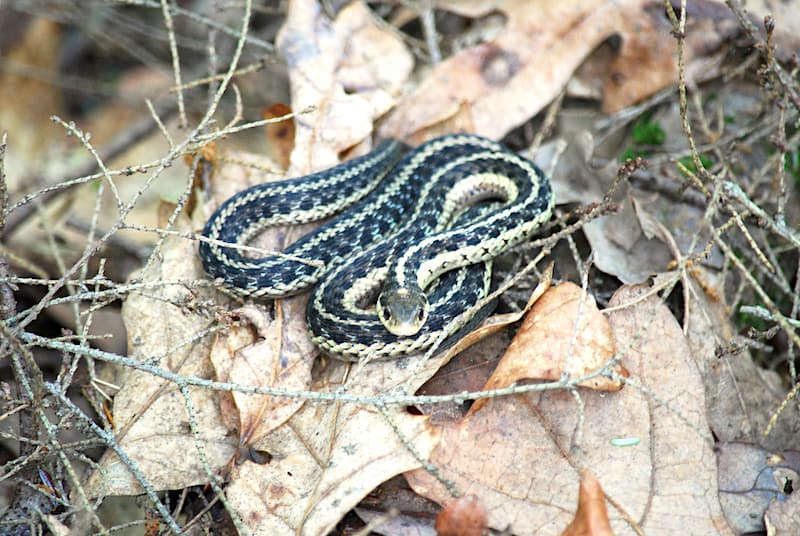 Snakes are found just about everywhere on Earth, with the exception of New Zealand, Ireland, Iceland, Greenland, and Antarctica. There are over 3,000 species, with the boa and python families being the largest, and all of them are cold-blooded.

These fascinating creatures strike fear in the hearts of many, and that fear is one of the most common phobias. Despite their unnerving appearance, only about 600 species are actually venomous. And out of that number, only seven percent can severely injure or kill a human. 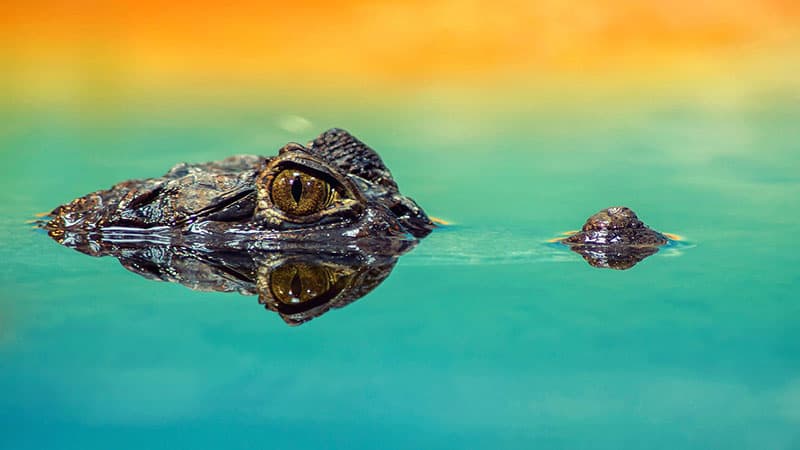 Crocodiles are large, fierce, and aggressive. In the wild, they can prey on zebras, elephants, and other large animals. In fact, the largest living reptile is the saltwater crocodile, which can reach lengths of up to 20 feet with a weight of almost 3,000 pounds.

In order to warm themselves, these cold-blooded animals have to bask in the sun to absorb its rays. If they do not, then their body temperature will drastically drop, interfering with their body’s ability to function properly.

Alligators are often confused with crocodiles due to their similar appearance and nature. While they are both cold-blooded, alligators are generally smaller in size than crocodiles, with max sizes of about 14 feet long and up to 1,000 pounds.

Chinese alligators are one of the most endangered species with less than 120 of them in the wild, according to the Wildlife Conservation Society. The American alligator, however, is much more prevalent, with an estimated 5 million in the wild. They are found throughout the southeastern parts of the United States, and reside in swamps, marshes, lakes, and rivers.

As with crocodiles and alligators, frogs and toads are often confused with one another. In this case, both are amphibians which means they reproduce in the water and are cold-blooded, with similar characteristics. In fact, all toads are frogs, but not all frogs are toads.

Confusing isn’t it? While they both live near marshes, ponds, and swamps, toads can only live on the ground. And frogs can live on both the ground as well as in trees. One of the easiest ways to tell them apart is their skin.

Toads are usually bumpy and dry, while frogs are moist and smooth. Frogs also usually have longer back legs and slimmer bodies, and may have webbed toes. Toads typically don’t have webbed toes and their hind legs are shorter. 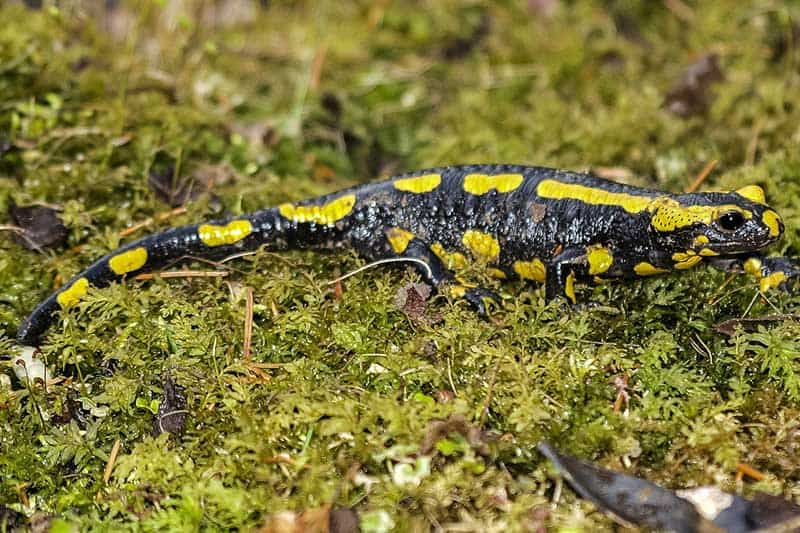 There are 600 recognized species of salamanders, and most grow to about 6 inches long. The Japanese Giant Salamander, however, can grow up to 6 feet long and weighs in at 140 pounds, which makes this big boy the largest of the salamander species. 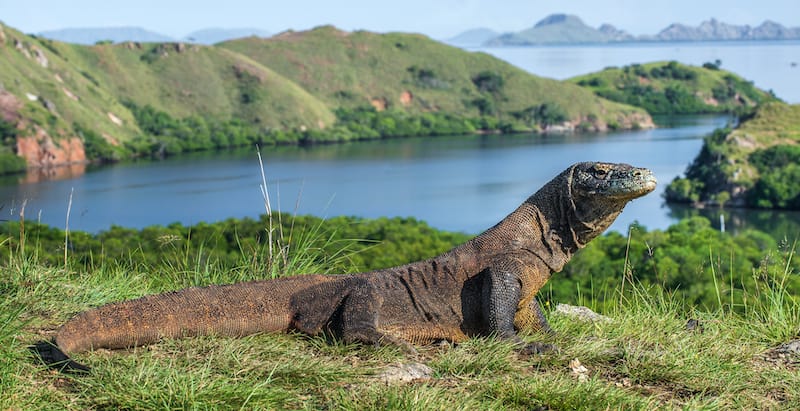 A member of the monitor lizard family, komodo dragons are the largest species of lizards alive today. They measure about 10 feet long and weigh around 300 pounds. They are found on Komodo Island, as well as on nearby islands in Indonesia.

These lizards have a venomous bite that releases toxins into their prey. This toxin interferes with the body’s ability to clot blood, which can lead to blood loss and shock. Komodo dragons can be dangerous, and there have been reports of these cold-blooded animals attacking and harming humans both in the wild and in captivity.

The naked mole rat doesn’t just have a funny name, this unusual looking creature is one of the rare mammals who are cold-blooded. As its name suggests, the naked mole rat is hairless with pink or grayish, wrinkly skin.

They measure about 3 inches long and weigh in at about 1 ounce to 2 ounces. Naked mole rats live in underground tunnels or burrows, and are native to Eastern Africa.

If the sun isn’t shinning, dragonflies can shiver, also known as wing whirring, to help warm up their wing muscles. And when it’s too hot, they will lift up their abdomen high in the air. This reduces the amount of their body’s surface area being exposed to the sun’s rays.