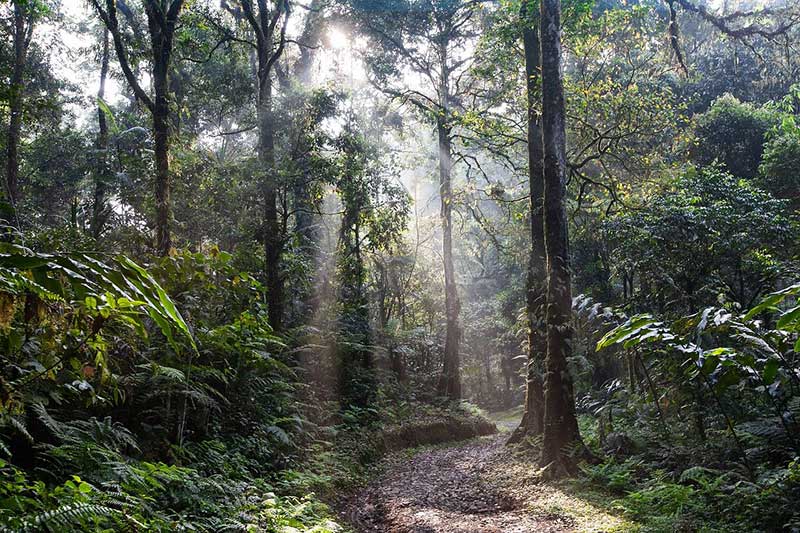 Did you know the Earth’s oldest ecosystem is the rainforest? Some rainforests have been around for 70 million years. The Amazon rainforest has been around for 55 million years, and sadly, it is slowly disappearing due to human activities and climate change. As a result of the changes around the Amazon forest, it is shrinking away, with 17% already gone. We can better understand their importance to our world by examining the four layers of the rainforest, which is exactly what we’re about to look at in this article.

4 layers of the rainforest

It is windy and wet in the rainforest’s top layer due to the lack of shelter. As a result, few plant and animal species can live there. Of all the layers of the rainforest, the emergent layer is the hottest and most hostile.

It’s possible to see blue morpho butterflies in the rainforest whenever you’re flying above them. The top layers of the rainforest are kept healthy by animal and bird pollination.

The reason for this is that 99% of the sunlight falls into the rainforest’s canopy layers. Thus, it creates the perfect environment for animals and plants to thrive.

Rainforest vines and lianas wrap themselves around the trunks and branches of trees to receive the sun’s light. In addition, you can find epiphytes growing on the branches of trees and other plants, allowing animals to climb along to reach the second layer of the rainforest.

Some of the animals that live in the canopy layer of the rainforests are listed below:

The canopy layer supports a variety of wildlife, as you can see. However, you may not realize how important it is to the ecosystem. The canopy layer is the main site of heat, water vapor, and atmospheric gas interchange.

The canopy layer is essential in maintaining the regional and global climate. Additionally, it protects the forest floor from the intense heat of the sun, heavy rains, and dry winds, thereby retaining moisture down below.

Generally speaking, you can think of the rainforest’s third layer as the middle man between the canopy and the forest floor. In the understory, you will see leafy bushes, saplings (young trees), and vines.

You may also like:  5 Types of Christmas Trees (With Pictures)

You can find leafcutter ants are everywhere in the understory, marching up and down the many branches. However, watch out for snakes, like boa constrictors, that are waiting for their unsuspecting prey in silence.

The Jaguar, which climbs into branches of the small trees to leap down and grab its prey, is another predator that inhabits the understory. If you were flying high in the friendly skies earlier, you could find the blue morpho butterflies again munching on rotting fruits.

The forest floor only receives 2% of the sunlight, making it dark, damp, and hot. Also, the rainforest soil isn’t rich in nutrients, making rainforest trees’ roots spread out over a wide area. Since the tree’s roots can not grow deep into the soil, the broad roots help provide stability to the rainforest soil and help the trees receive the nutrients they need.

While it may seem unimportant due to its constant shade, the forest floor plays a crucial role in the Amazon’s forest ecosystem. Within the forest floor, decomposition occurs. Decomposing dead plants and animals recycle a forest’s valuable nutrients and essential materials from fungi and microorganisms.

The leafcutter ants thrive in millions on the rainforest floor, living in colonies amongst the soil and dead leaves. Next, you can find 170 different kinds of poison dart frogs in the forest. They are infamous for being the most poisonous animals on Earth due to their bright colors. Do not be fooled by their bright colors by thinking they’re safe. However, the golden poison frog is pretty harmless. 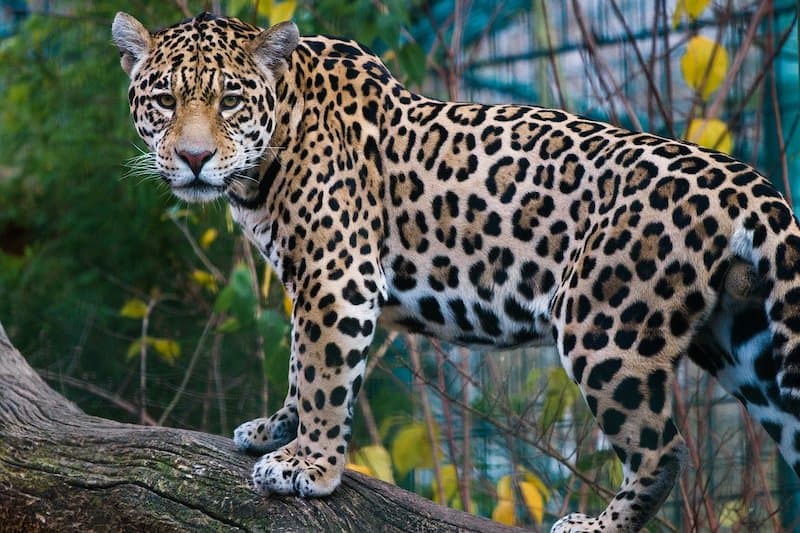 On the forest floors, you will find larger species such as anteaters, jaguars, and tapirs. You will find different animals in the Amazon’s lakes and rivers than in the forest. A giant river otter, a piranha, a turtle, a green anaconda, and a caiman are all found there.

If you look close enough, you might be able to spot a pink dolphin!