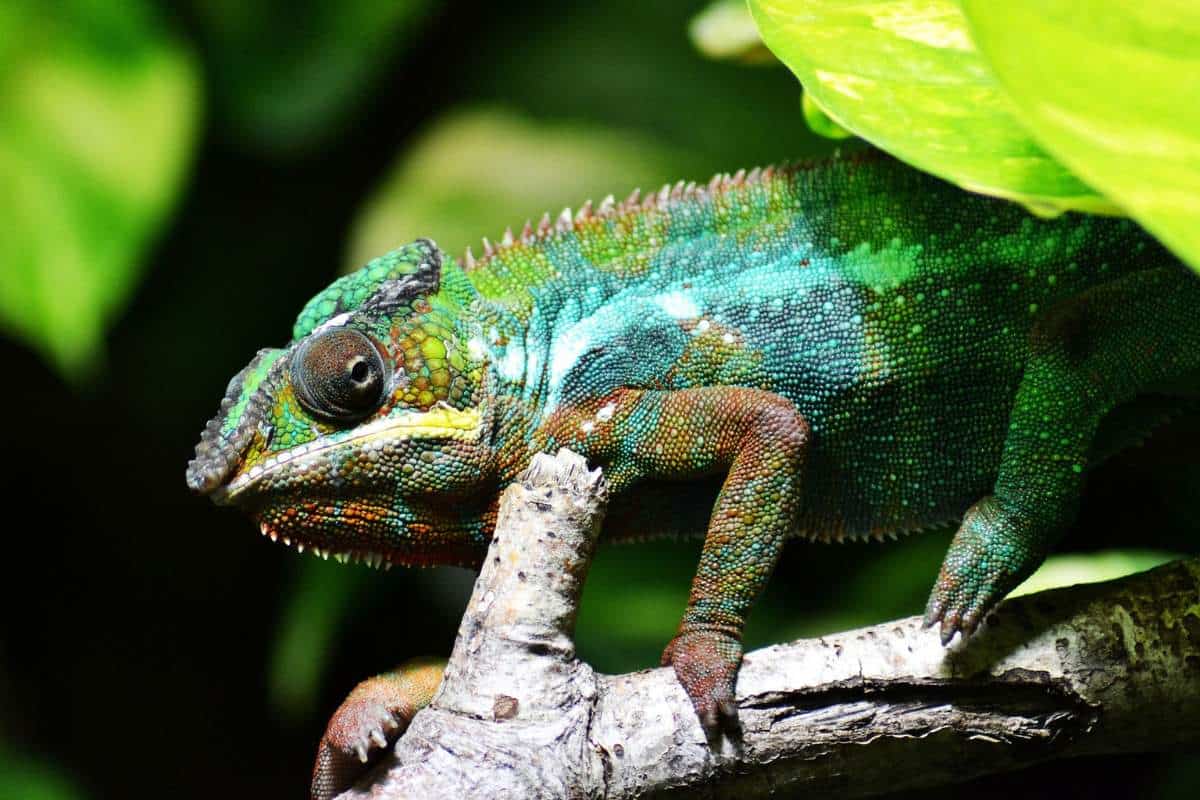 Also referred to as a bearcat, the binturong is an omnivore native to India, Thailand, Nepal, and other southern Asian countries. Due to forest degradation and ongoing habitat loss, the binturong is listed as a “vulnerable” animal on the endangered species list. Binturongs eat birds, insects, rodents, fish, and fruits.

A large group of insects resembling wasps, ichneumons populate tropical and temperate regions throughout the world. Their antennae are longer than a wasp’s antennae and they typically have one dark spot on their forewings. Female ichneumons parasitize butterflies, beetles, and moths by laying their eggs inside the bodies of insects.

Jellyfish existed for millions of years prior to the appearance of dinosaurs. Since they have no backbone, jellyfish are classified as invertebrates, not fish.

Jellyfish tentacles contain thousands of stinging cells that paralyze prey with neurotoxic chemicals. Inside their primitive bodies is an opening through which they both eat and expel waste.

Found everywhere except Antarctica, millipedes have dozens of pairs of legs and segmented bodies that range from less than a 1/2 inch in length to as long as several inches. While most millipedes scuttle along surfaces using between 85 and 450 legs, certain rare species of millipedes have as many as 800 legs.

An Australian marsupial that gives birth after an incredibly short gestation period of about two and a half weeks, bandicoots are nocturnal, insect-eating mammals that can be agricultural pests. The difference between bandicoots and true marsupials is that bandicoots have placentas. Marsupials like kangaroos do not have placentas.

Living in the African deserts and rain forests, chameleons are famous for being able to change their color according to the color of their environment. Desert chameleons remain brown most of the time, while jungle chameleons exhibit different shades of green. Other reasons why chameleons change color include turning a darker color to retain warmth during cooler temperatures and presenting brighter hues to attract a mate.

Popular as freshwater aquarium fish, angelfish are native to the Amazon River Basin regions, including Columbia, Brazil, and Peru. Like other cichlids, angelfish are omnivorous, have multiple spines, and only one nostril. An adult angelfish attains a full length of 10 and 12 inches in the wild and will grow this large in appropriately-sized aquariums.

Upon discovering this great ape centuries ago, Malaysians deemed the animal an “orangutan”, which means “man of the forest” in the Malay language. Like other great apes, orangutans are predominately herbivores, eating wild fruits and plants during the day and sleeping in tree nests at night.

Three species of orangutans–the Bornean orangutan, the Tapanuli orangutan, and the Sumatran orangutan–have been on the endangered species list for decades due to habitat destruction.

Springboks, or springbucks, roam the treeless, grassy southern African plains eating various vegetation and flowers when rain is plentiful. Related to the true gazelles comprising the genus Gazella, springboks differentiate themselves from true gazelles by displaying a patch of white fur usually concealed beneath skin folds when agitated. For this reason, springboks have been placed in a genus exclusive to springboks named Antidorcas.

Looking like an odd, scaled reptile, armadillos are actually warm-blooded mammals that lactate and nurse their babies. Living in South, Central, and North America, armadillos love to eat insects, such as termites, ants, grubs, and other pests. Only one species of armadillo can roll itself into a ball–the three-banded armadillo found only in Argentina, Brazil, and eastern Bolivia.

The heaviest and biggest modern-day reptiles on the planet are the African Nile crocodile and the Australian saltwater crocodile. Both types of crocodiles can reach up to 20 feet in length and weigh over one ton. Amazingly, these carnivorous, intimidating reptiles are the nearest living relatives of sparrows, robins, bluejays, and any other animal considered a bird!

Cockroach fossils nearly 350 million years old have been found on every continent except Antarctica. These fossils reveal that today’s cockroaches look almost identical to their ancestors. Hardy survivalists that can live for several months without food, cockroaches have adapted to the lack of resources by hibernating and resorting to eating nonorganic materials for sustenance.

Cassowaries are flightless birds native to Australia and New Guinea. Often reaching five feet in height and bearing a long, sharp nail on both of their feet, cassowaries have been known to attack and kill humans by repeatedly striking people with their claw-like nails.

A bony, helmet-like covering called a casque protects its bare, blue head. Male cassowaries not only incubate the female’s eggs but also care for cassowary hatchlings until the babies are almost a year old.

More commonly known as pill bugs or sow bugs, woodlice are isopod crustaceans with a rigid, segmented exoskeleton that sheds to accommodate growth stages. Evolving from a primordial, aquatic crustacean into an isopod capable of living as a terrestrial animal, woodlice still need a certain amount of moisture to survive. They prefer hiding under fallen logs and rocks where it remains mostly dark and damp.

With rows of razor-sharp teeth lining their upper and lower jaws and slender bodies perfectly designed to dart swiftly toward underwater prey,  barracudas have been known to attack humans swimming in shallow water. The six-foot-long great barracuda of the Caribbean, western Pacific, and Atlantic oceans are ferocious predators of anchovies, small fishes, groupers, and mullets living in these warm waters.

Inhabiting the desert-like regions of Australia, cockatiels live in small flocks or pairs as close as possible to water sources. When their main water source dries up, cockatiels will move to wherever resources are available. Belonging to the bird family that includes parakeets and toucans, cockatiels are parrots that eat sunflower, wheat, and acacia tree seeds.

You may also like:  28 Keystone Species Examples in North America

Pet cockatiels can be taught to speak and even sing by learning to mimic the sound of their owner’s voice. Cockatiels have prominent crests on their heads that stand up when they are excited or frightened. A flattened cockatiel crest indicates the bird is angry or irritated.