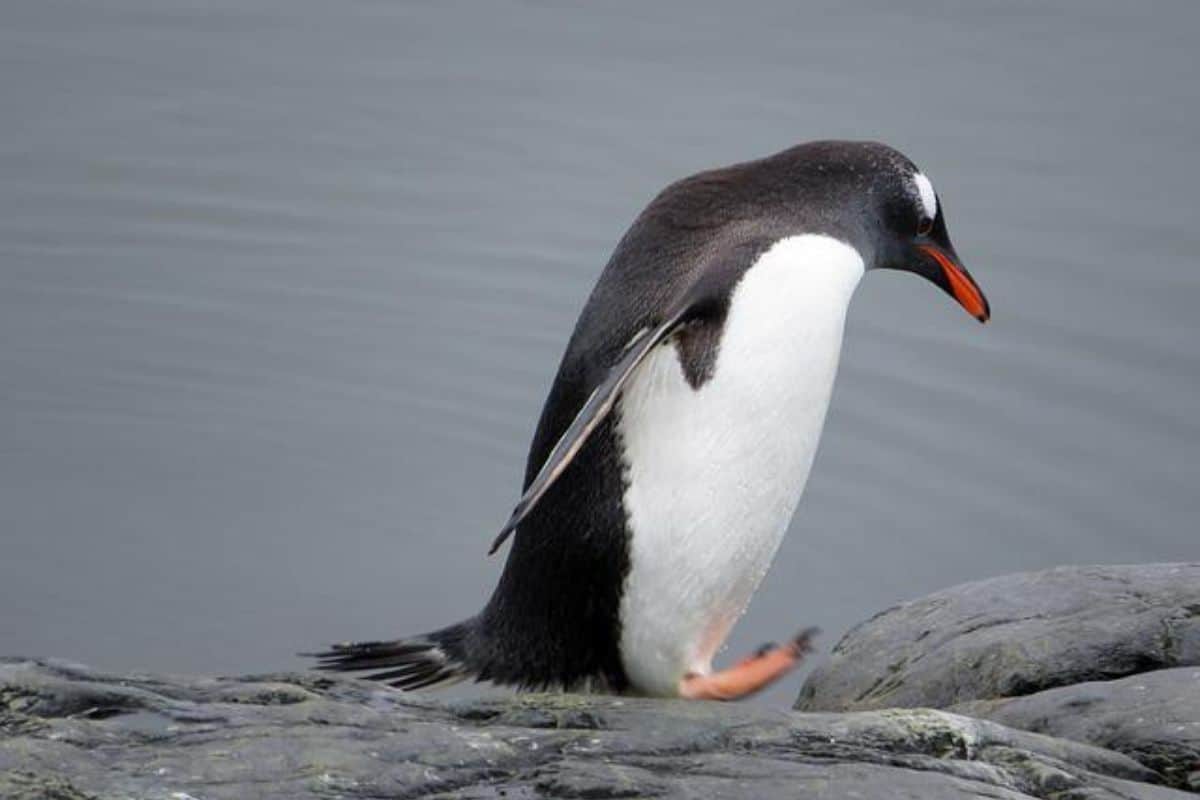 There are numerous animals that live in the snow. Even in the coldest climates, this amazing array of wildlife has adapted to life in the snow by developing a variety of strategies for dealing with the cold.

While winter may be a challenging time for humans, it is just another season for these animals. From thick fur coats to specialized blood vessels, these animals can survive in the harshest climates on our planet. In some cases, they have even evolved the ability to change their color to match their surroundings.

Animals That Live in the Snow

From polar bears to arctic hares, snow leopards to bobcats, here are just a few of the fascinating creatures that call the snow home:

Polar bears are one of the most well-known animals that live in the snow. These massive creatures can weigh up to 600 kilograms and are expert swimmers! They spend most of their time traveling on the ice, looking for mates and hunting for seals, which they eat for food.

Polar bears have thick fur and a layer of fat under their skin that keeps them warm in the coldest environments. They live in areas where the temperature can drop as low as -40 degrees Celsius!

Female polar bears have increased maternal instincts and make sure their cubs are well taken care of, groom them often and keep them warm.

Bobcats are a species of Lynx often found in North America. They are twice the size of a domestic cat. Humans seldom see bobcats because they’re nocturnal animals. They’re also very good at hunting in the snow and can take down prey much larger than themselves.

Bobcats are also excellent climbers and can climb trees to escape predators or to get a better view of their surroundings. They roam around in many habitats, from deserts to swamps, and forests to suburban areas. Bobcats prey on hares and rabbits but also hunt deer, birds, insects, and small rodents.

Arctic foxes are small to medium-sized canids native to the Northern Hemisphere and Arctic regions. They typically range in size from 46 to 68 cm (18 to 27 inches). They have large triangular ears, short muzzles, and long legs relative to their body size.

Arctic foxes are well adapted to living in cold environments. Their dense fur coats range in color from silver-gray to brown-red based on the season, with white underbellies.

Arctic fox feet are bushy with furry soles that protect them from the cold and help them move quietly over snow. Their fur coats keep them warm in temperatures as low as −58°F (−50°C), and their furry soles help insulate them against the cold ground.

They also have a high metabolism that helps keep them warm. Arctic foxes are proficient hunters, feeding primarily on lemmings and voles. They also eat birds, eggs, and carrion.

Sika deer, also known as Japanese deer or spotted deer, is a type of deer native to East Asia. However, the Sika deer were introduced to other parts of the world and can now be found in Canada, the UK, some parts of Europe, and the U.S.

You may also like:  11 Examples of Ovoviviparous Animals (Pictures)

Because they’re quite flexible, they are among the few species of deer that can tolerate cold weather. During winter, sika deer often grows thicker fur coat that keeps them warm in freezing temperatures.

They also have hooves that are well-adapted to walking on snow and digging through it for food like grass and bamboo. When the winter is too harsh, these deer often adapt quickly and depend on other food sources, such as tree bark. Thanks to their highly adapted digestive systems, sika deers can gain nutrition from the tree barks.

Musk oxen are built for the cold. They have a thick coat of fur and an insulating undercoat that helps protect them from the cold Arctic winter. They can also find food in the snow, using their sharp hooves to dig through the ice and snow to find grasses, roots, tundra, and mosses.

Musk oxen are related to sheep and goats, and they were first discovered by European explorers in the 1600s. They’re primarily found in Arctic Greenland and Canada.

They live in herds and often hurdle close together to generate heat and stay warm. Additionally, they have long, curved horns for protection against predators.

The snow leopard is a large cat native to the cold, dry mountain ranges of Central and South Asia. They live in altitudes between 9800 feet and 17,000 feet.

Their most distinctive feature is their thick, soft, gray, yellowish, or white fur coat. They also have brown or black spots on their bodies that are used for camouflage when hunting in the snow.

The species is listed as Endangered on the IUCN Red List. The total population of snow leopards is estimated at between 4000 and 7000 individuals living in the wild and 700 living in captivity. Snow leopards typically live between 15 and 18 years in captivity.

The Arctic Hare is a species of a hare that lives in the Arctic tundra. They are well-adapted to living in cold environments and have thick fur that helps keep them warm.

These hares also change color depending on the season; their coats turn white in the winter to help camouflage them against the snow. During the summer, their fur turns brown or grey.

Arctic Hares are herbivores, and their diet consists primarily of plants. They also eat the occasional insect. These hares are solitary animals and only come together to mate. Litters of up to six leverets (baby hares) are born in the springtime. The average lifespan of an Arctic Hare is around ten years.

Walruses are generally found in the Arctic seas’ shallow waters of the North Pole. They have huge blubbery bodies to keep them warm in the icy frozen seas, where temperatures often drop below zero degrees Fahrenheit.

You may also like:  Birds with Long Beaks (24 Species With Pictures)

Walruses have large tusks that they use to keep their breathing holes open under the ice and for self-defense. These animals are primarily herbivorous, but they also eat small amounts of seafood. Walruses are social animals and live in herds of up to several thousand individuals.

Caribou are the only deer in which both sexes grow antlers. Bulls’ antlers can spread up to five feet across and the animal itself can weigh as much as 40 pounds!

Both caribou and reindeer are well-suited for life in the Arctic. They have furry coats with two layers: a dense undercoat and longer, hollow guard hairs.

The hollow hairs reflect sunlight and help keep the animals cool in summer and warm in winter. Caribou also have large hooves that act like snowshoes, allowing them to walk on top of deep snow.

Caribou are social animals and live in herds of up to several thousand individuals. The largest herds are found in Canada and Alaska. These animals migrate great distances – up to 3000 miles each year! Caribou travel in a huge line, with the younger animals following behind the adults. The journey is led by a few experienced members of the herd.

The height of a Gentoo Penguin can range from 121 cm (47 in) to 146 cm (58 in). It’s easily distinguished from other penguin species by its orange-red beak and feet and the white patches on its head.

The Gentoo Penguin is a very social animal and can often be seen huddled together in large groups. It feeds on krill, fish, squid, and crustaceans.