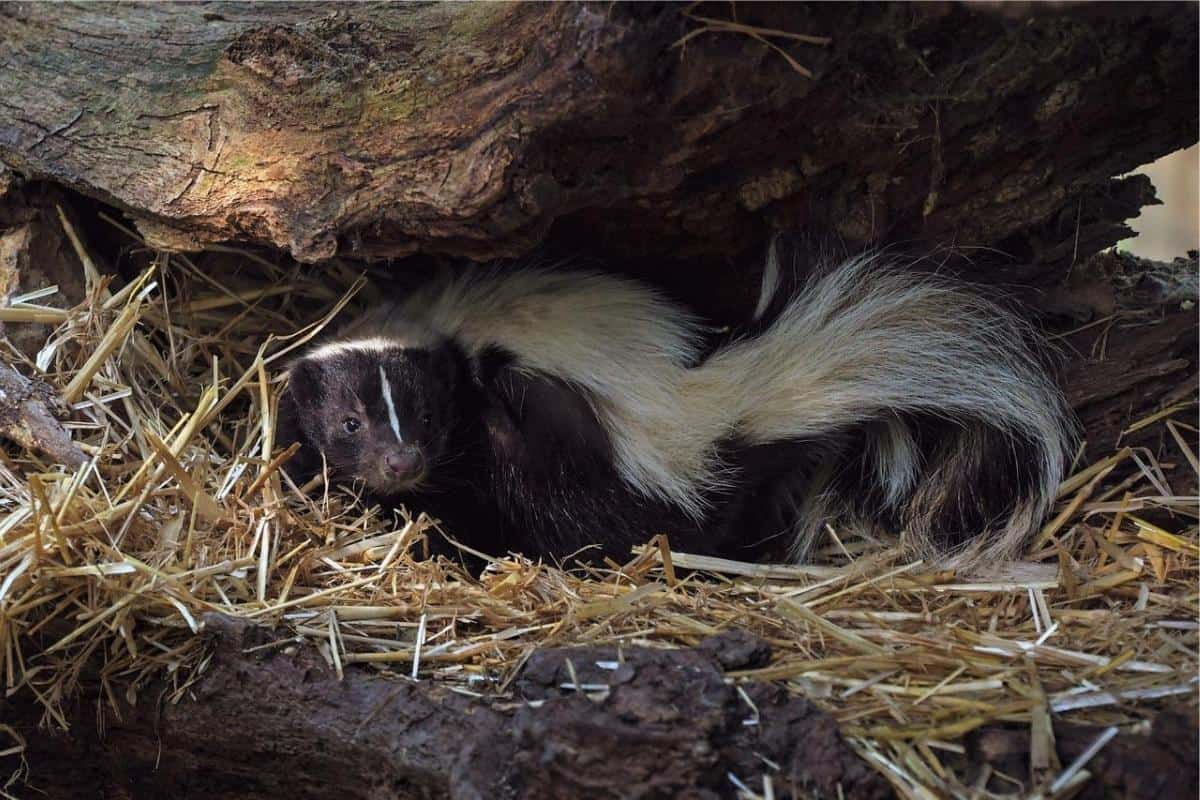 Conflict between humans that keep livestock and potential predators that kill or take livestock has likely been an issue since humans first started keeping livestock. Many people, even those in suburban areas, keep chickens as they are relatively low maintenance and can help subsidize grocery bills by producing a healthy supply of eggs. But, if you keep chickens then you may encounter unwanted predators that kill chickens lurking around your yard.

In this article, we’ll be listing some common predators of chickens and even give a few ways to help prevent your flock from being picked off by predators.

Foxes are perhaps the most common chicken predator. These nocturnal animals are incredibly sneaky and cunning which makes it hard to anticipate when one might be stalking your chickens or scoping out your coop.

In some cases, your chicken might just vanish without signs of struggle or distress which is a good indicator that it was a fox that took it.

Like foxes, coyotes are another common chicken predator. Coyotes tend to be more common in suburban areas than foxes so if you live in a more built-up area and have chickens, then coyotes are likely a bigger threat.

Coyotes have been known to dig under the chicken wire to get to the chickens where they will either eat them on the spot or carry them away leaving very few signs behind that they were ever there.

Outdoor or feral cats are a huge problem for both native wildlife and domestic livestock such as chickens or ducks. Cats are excellent hunters which give them the upper hand when they are stalking their next victim.

While most cats won’t go after a full-grown chicken, they would have no problem going after a fresh chick or even larger chick. Sometimes they might eat the chick, but oftentimes cats will kill chicks (and other animals)  just for fun.

Mink, also known as weasels, are small but fierce predators. Mink are carnivorous and can take down animals much larger than them. In fact, they have been known to kill large birds like gulls or cormorants by grabbing them behind the neck and then drowning them. They have no problems taking down chickens, and have been known to kill an entire flock of chickens in one night.

Raccoons are notorious for getting into people’s unattended garbage cans, but these omnivores are also known for taking a chicken from time to time. Raccoons will go after chickens at night which is also when they are most vulnerable.

Raccoons will hardly eat then entire chicken but instead leave most of the carcass, which is a pretty good indicator that it is a raccoon that got to your chicken rather than another predator.

Bobcats are another known predator of chickens that will take chickens in both rural and suburban areas, however they are more common in more rural areas.

You may also like:  11 Animals That Live at High Altitudes (Examples)

They capitalize on free-ranging chickens rather than sneaking into a coop to take sleeping chickens. Bobcats are capable of taking one or two birds in a single outing and will often carry the birds away before beginning to feast.

Rat snakes have the ability to eat smaller chicks and even chicken eggs. Despite their bad reputation, snakes are far less common chicken predators than some of the other animals on this list.

Also, snakes are unlikely to kill several chickens at once or continue to come back to pick off your flock. Instead, they might eat a chick or two and then be well fed, not needing to eat for another several weeks.

The great horned owl is a bird of prey that can certainly pick a few chickens off. They are very observant and will watch chickens or their next meal from high up in the trees before swooping down and silently grabbing hold of one of your chickens.

While they are capable of going after full grown chickens, they are more likely to go for larger chicks. Owls tend to carry off chickens rather than beginning to eat them on site.

Skunks are somewhat of an unexpected predator of chickens as they are relatively slow-moving and appear to be very docile. However, it is not uncommon for skunks to take young chicks or eggs. Skunks are mostly nocturnal and will take chicks at night by grabbing them by the head or neck.

1. Put them inside at night

Most of the predators on this list are nocturnal and will go after chickens at night when they are most vulnerable while sleeping. This is why it is vital to provide shelter for your chickens at night in the form of a chicken coop.

Preferably, use a chicken coop that has one or two small entrances that will keep larger predators out.

If you have a fenced in chicken run but nothing covering the top, then you are making it easy for avian predators to get in and out of your chicken pen. Putting a layer of bird netting over the top is a cheap and relatively easy solution.

Some chicken predators find a way into fencing around chicken runs/pens by going under them. This is because the fence is likely not dug into the ground deep enough, making it easy for coyotes and foxes to dig under your fence and gaining full access to your chickens

Many nocturnal predators use the darkness of the night to take advantage of sleeping chickens. Installing motion sensor lights that turn on when a predator comes nearby have been proven to be an effective way to scare some of these predators off.

However, over time if these predators visit often, they may become used to the light and this tactic might not be as effective. Motion sensor lights should be used in combination with other methods.

5. Double up on the fencing

If you use a chain link or otherwise wide mesh for your chicken coop, this will allow for predators like snakes and potentially even mink to squeeze in.

If you double up and add hardware cloth, which is a rugged, fine-mesh, this will add another layer of protection and keep out smaller and more slender predators.