Penguins are such curious creatures, really like no other. They are birds yet they don’t really look like birds. There are so many questions surrounding penguins like do they fly, how do they communicate, and do they have teeth?

Do penguins have teeth?

If you ever get an up close look at the inside of a penguins mouth you might mistake these serrated ridges for teeth, but they aren’t. They are pointed inward to help usher food down their throats and keep it from coming back out.

Penguins don’t do a lot of chewing so they don’t really need teeth anyway, they usually swallow their food whole.

Having said all of that, baby penguins are born with something called an “egg tooth”. This egg tooth is used to help them break out of their egg, as they grow the egg tooth disappears. 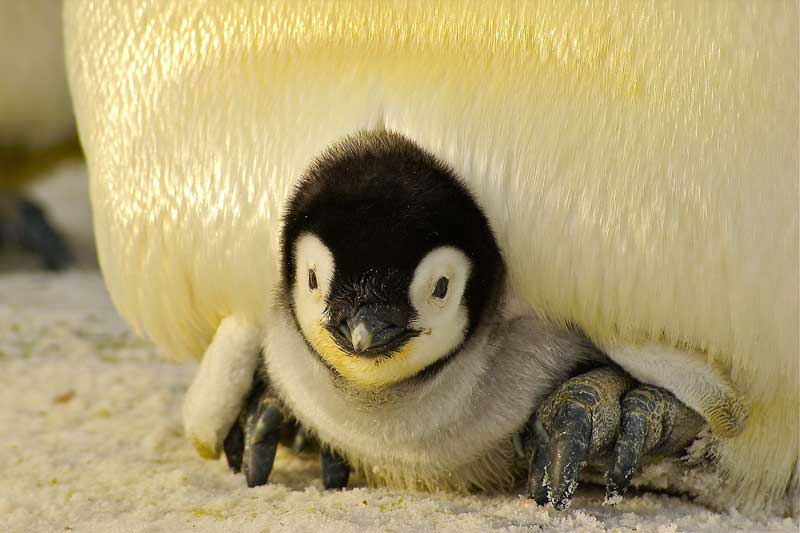 Do penguins have beaks or bills?

First, beaks and bills are the same thing and are terms that are used interchangeably referring to a birds… well their beak or bill. To answer the question, yes penguins do have beaks like all other birds.

What color are penguins beaks?

For instance king and emperor penguins have black beaks usually with an orange stripe while the chinstrap penguin has a solid black beak. For the most part though penguin beaks are going to be black or gray possibly with a splash of color. 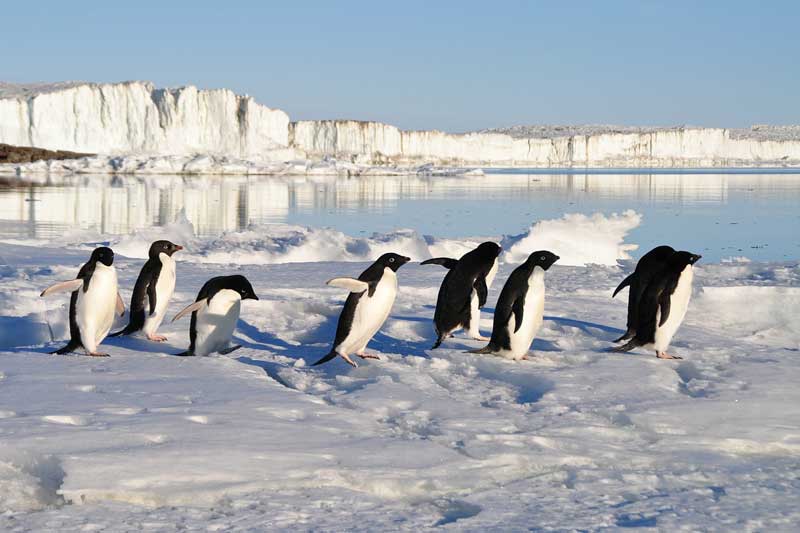 What do penguins use their beaks for?

It goes without saying that penguins depend on their beaks to survive. They use them for everything from catching food to cleaning themselves to protecting themselves.

In the water penguins use their bills for catching food, out of the water they are used for preening themselves, their mates, and their young.

They certainly have the ability to bite but typically avoid conflict both in the wild and in captivity. A penguin’s M.O. is to avoid predators by hiding and being stealthy, not confront them.

However, penguins are wild animals and may protect themselves by biting if handled by humans.

Most penguins, like the king penguin, are territorial and return to the same nesting spot each year. The emperor penguin is the only non-territorial species of penguin.

Can any species of penguins fly?

All species of penguins are flightless birds and cannot fly.

Do penguins have wings?

You may also like:  3 Species of Falcons in Utah (With Pictures)

Yes! Penguins do have wings but they are called flippers and they use them to easily and quickly glide through the water. 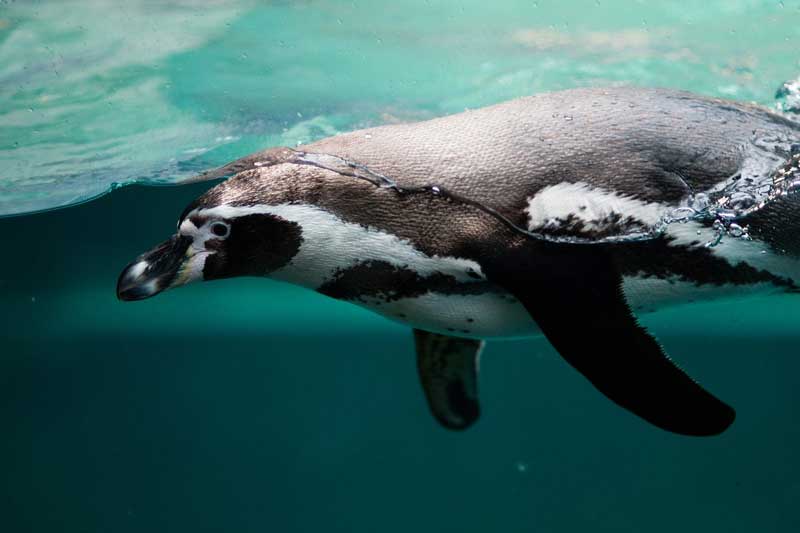 Do penguins have feathers?

Penguins do have feathers, but they have waterproof feathers made for swimming. Even though baby penguins look very furry, they actually have feathers too.

Do penguins have knees?

A penguin does have knees. Their legs have a femur, knee, tibia, and fibula just like humans do but you can’t see the upper half of a penguins leg because it is covered up by their bodies.

Do penguins have elbows?

Penguins actually do have elbows, although a penguin’s elbow and wrist joints are almost fused together.

Do penguins have tails?

Penguins do have tails, they use them to help swim and make quick movements in the water.

Why do penguins have webbed feet?

Webbed feet are a physical adaptation in penguins that help them swim.

Do penguins live in the arctic?

No species of penguin lives in the arctic (north pole), penguins only live in the southern hemisphere. Only 2 species live in the antarctic (south pole).