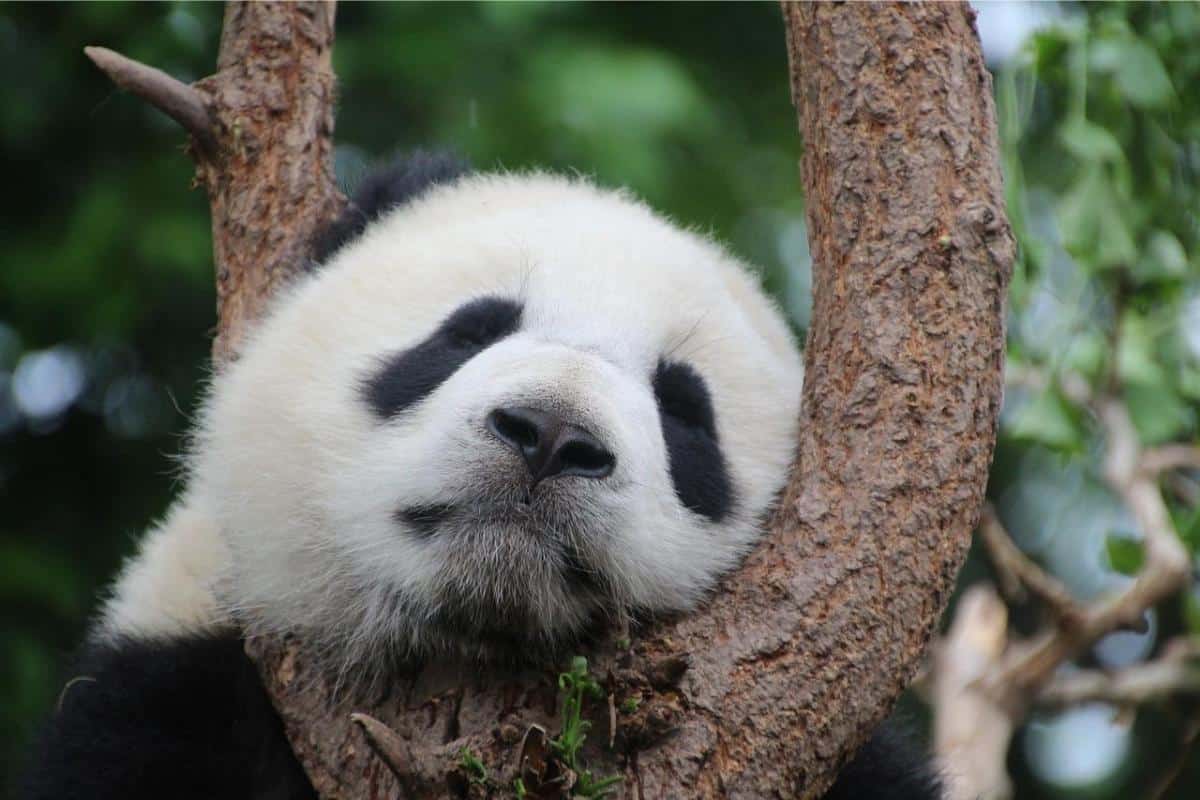 Throughout the United States and other countries around the world, you may come across short-tailed animals of various sizes. From tiny shrews to massive polar bears, the world is home to numerous types of animals with short tails. As you may have guessed, this is also the topic of the following article. Keep reading to find out about these short-tailed animals.

While there are numerous animals with short tails, some are more recognizable than others. This guide lists nine of the most common short-tail animals found around the wolves.

Shrews are a common animal found across North America. They resemble mice, but can be differentiated by having a long nose. Shrews are also common short-tailed animals, and are ferocious feeders.

These small animals feed throughout the night and day on a range of prey. They will eat earthworms, spiders, snakes, and lizards. Some of the shrew species found in North America include the short tail shrew, pygmy shrew, and masked shrew.

Polar bears have short rounded tails, as well as small and rounded ears. These are adaptations that allow them to survive in Arctic climates, helping to retain body heat.

Polar bears are the largest bears found around the globe, and are the top predator in the Arctic. On their back legs, they can reach ten feet tall. While their small tails help them survive, so do their long claws, an extra layer of fur, and a thick layer of fat.

Just like the polar bear and other bear species, grizzly bears have short tails. These fierce predators are found throughout North America, as well as in Russia, Asia, Scandinavia, and Europe.

These massive bears also have a hump of muscle covering their shoulders, useful in digging out their dens or searching for food. Grizzly bears used to be more common throughout North America, but habitat loss has made them more scarce.

Bobcats are one of the smaller species of large cats, and have short tails with a dark marking near the tip of it. Bobcats are usually light brown or tan, with white markings and tufts of fur around their faces and undersides.

These animals also have long legs that help them travel through the snow that typically covers their habitats. They can be found from Canada to Mexico. Woodlands, mountains, and deserts are all regions they can thrive in.

The giant panda is a unique animal species found throughout the southwest regions of China. These large animals are known for a black and white color pattern, in addition to small and rounded ears and tails.

Pandas have to eat a large amount every day, mainly feeding on bamboo. Newborn pandas are quite small, weighing just a few ounces, while full-grown adults can weigh between 220 and 330 pounds.

One of the most common animals seen in the United States and Canada is deer. These animals have hoofed feet, short tails, and wet noses. Males of the species, bucks, grow antlers as they become adults. White tailed deer are the most common deer species, and frequently hunted for sport in North America.

The deer’s coat is light brown or tan with white on their necks and bellies. Deer are omnivores, mainly eating acorns and other foliage they find in the woods. These animals are also known to feed on crops found in farmlands.

Chinchillas are large rodents, and while they have one of the longest tails of any animal on this list, it is still fairly short. These animals have rounded bodies and gray fur, with gray tails as well.

Chinchillas are social, and in the wild can be found living in large groups. These groups have even been found to hold up to 100 chinchillas at one time.

There are long-tailed as well as short-tailed chinchillas. Just as the name suggests, the short tailed have shorter tails than their long-tailed counterparts. These rodents are common across mountain ranges of South America, specifically the Andes Mountains.

Sheep are a common domesticated mammal found in multiple countries around the world. These animals are mainly used for their wool, but are also used for meat. Sheep are closely related to goats, but have a stockier build and are known for growing thick wool.

Wild sheep have hair over their wool. Males of the species are rams, and often develop horns. In addition to their thick white wool, sheep also have short tails, hoofed feet, and long thin legs.

Rabbits are common wild animals and have also become popular pets. They can be found in various countries, and are identified by long ears and short fluffy tails.

These tails usually resemble cotton balls. Even though rabbits are frequently called hares, hares are actually a different species, and usually much larger. Hares also tend to have longer ears. When found in the wild, rabbits may find shelter in underground burrows, shrubbery, or under yard debris.

The world is full of animals with short tails, from large to small mammals. For polar bears and bobcats these shorter tails serve an important survival purpose.