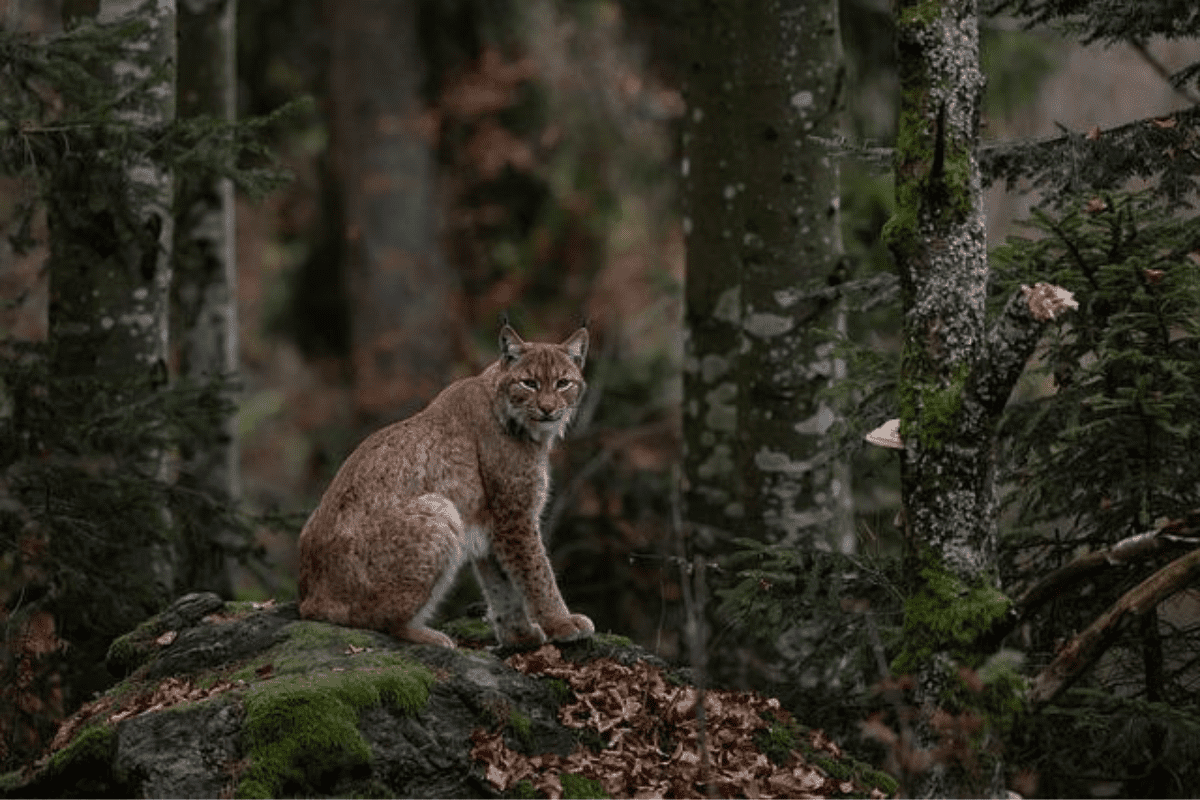 The bobcat is a stealthy carnivore that can jump up to 6 feet. This makes it easy for a bobcat to pounce on rodents, snakes, and other types of prey. It’s clear that a bobcat can make short work of the animals it feeds on, but are bobcats dangerous to people? Should you be worried if you see a bobcat nearby?

Bobcats usually avoid people, and attacks on humans are extremely unusual. However, in rare cases where bobcats do assault humans, they’re capable of inflicting serious wounds. In addition to its sharp claws, the bobcat has powerful jaws that can tear through flesh.

Are Bobcats Dangerous to Humans?

Bobcats tend to be fearful of humans, but if they do show aggression, they can be very dangerous. A bobcat has nerves in its teeth that help it find vulnerable spots on a target it’s biting. Not only are its teeth sharp, but bobcats have stronger jaws than foxes, coyotes, and even cheetahs.

With that said, a bobcat will usually only show aggression towards humans when they feel threatened or cornered. In Virginia, a bobcat attacked three people and injured two after a man tried to grab the bobcat’s legs. The bobcat quickly lashed out and left the man with severe injuries on his arms and legs.

While rabies isn’t common in bobcats, the disease is known to increase aggressive behavior in bobcats. Many documented attacks on humans involve bobcats that have tested positive for rabies. Even though bobcats will usually ignore humans, people should be cautious when around this wild animal.

How Big Do Bobcats Get?

Even though bobcats are considered to be medium-sized cats, a smaller bobcat could be mistaken for a large house cat. Male bobcats can weigh anywhere between 15 and 40 pounds, and female bobcats weigh 15 pounds on average. However, bobcats are much taller and larger than the typical cat, with an average height of 16 inches and an average length of 38.5 inches.

Bobcats are larger than house cats and foxes, but they’re smaller than wolves and many species of dogs. A bobcat’s back legs are usually much longer than its front legs, which means it can look pretty intimidating when it stands on its hind legs! Bobcats do have tails, but they’re fairly short, measuring between 4 and 6 inches.

Even when it’s on its hind legs, the average bobcat stands at about 21 inches, making it smaller than a typical two-year-old human! This difference in size may be one of the reasons that bobcats rarely show aggression towards humans. A bobcat may be armed with teeth and claws, but a tall human can still look like a threat!

Are Bobcats Dangerous to Pets?

Bobcats are carnivores that mostly feed on small animals like moles, rabbits, and squirrels. This means that a bobcat sees cats and smaller dogs as appealing prey. There are many documented cases of bobcats attacking and killing outdoor pests, especially during bobcat breeding season, which takes place from March to July.

A bobcat is most likely to attack a dog that’s under 30 pounds, but these wild cats pose a threat to dogs of all sizes. Even though bobcats are known for feeding on small animals, they’ll go after large prey as well, especially when food sources are scarce. Bobcats may also fight back if they’re attacked by a dog while looking for other types of prey in a yard.

You may also like:  10 Fun & Interesting Facts About Arctic Foxes

To keep pets safe from bobcats, it’s best to not leave them alone outside, especially at night. Bobcats are nocturnal and are most likely to attack pets after dark. Even though bobcats can scale fences, putting up a fence can also help to keep wild animals like bobcats out of your yard.

What Should You Do If You See a Bobcat?

Even though bobcats are common in many parts of North America, bobcat sightings are fairly rare. Not only do bobcats tend to be active and night, but they often hide from humans when they see them. If you do happen to spot a bobcat, however, you should take a few precautions. 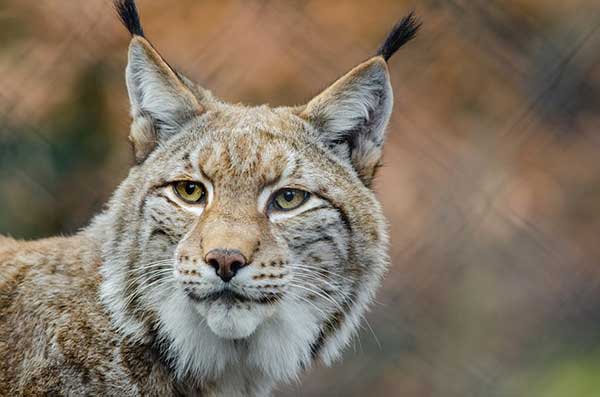 Although bobcats almost never attack humans, it’s still best to maintain a safe distance if you spot one of these cats in the wild. A bobcat can run up to 30 miles per hour, which means it could quickly pounce if it wanted to attack. Slowly back away from a bobcat if you see an animal outside, and use loud noises to scare bobcats away if you see one near your home.

You should also take steps to keep your home safe if you’ve noticed bobcats nearby. Bobcats are shy animals that are naturally drawn to hiding spots, which is why it’s best to clear away brush and remove debris from your yard. A bobcat is more likely to become aggressive if it feels comfortable around humans, so you should avoid keeping food outside as well.

Even though bobcats usually stay away from people, there have been reports of bobcats attacking humans. Bobcats are also known to attack pets, especially small cats and dogs that they might see as prey. While bobcats may not pose a serious threat to humans, they can be dangerous, and it’s always best to show caution around this wild animal.