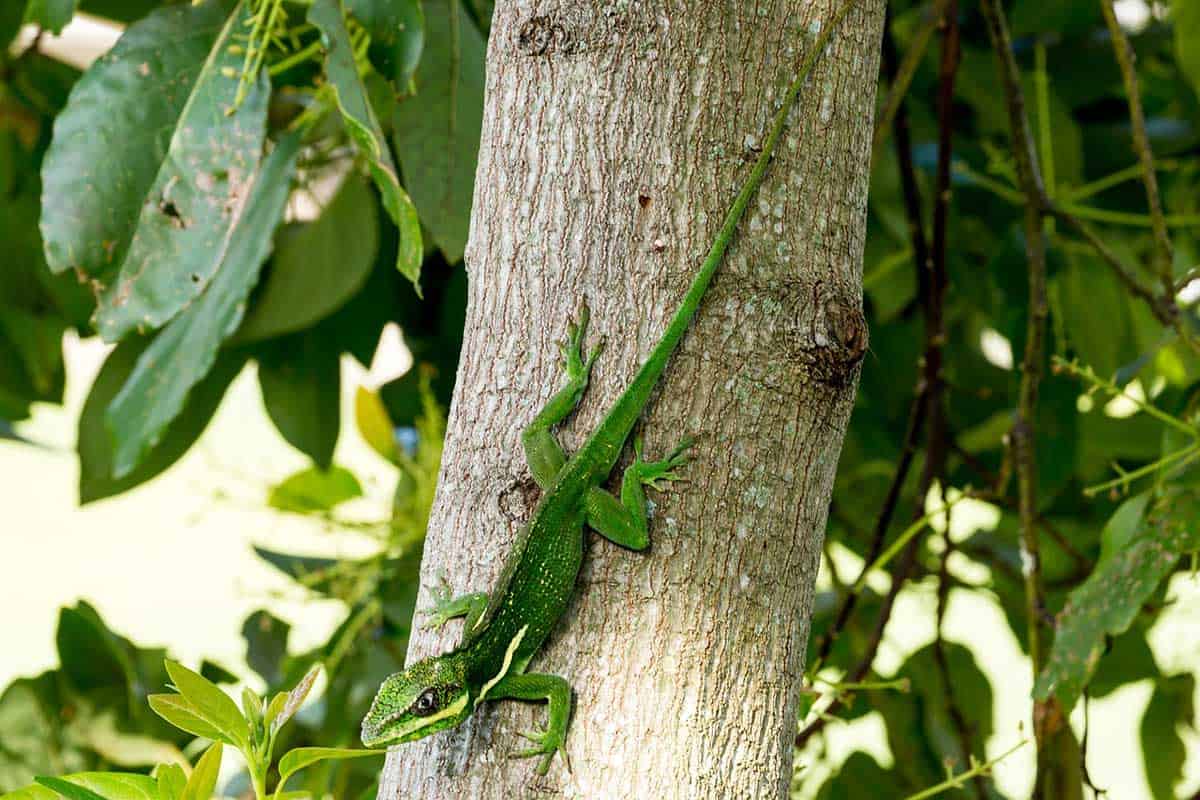 While kangaroos and koalas are popular animals that come to mind, do you know any animals that start with K from North America? There are plenty of examples ranging from aggressive bees that will chase you to the smallest sea turtles worldwide. Read on to learn facts about 18 of these animals, including where you can find them in the wild.

18 animals that start with k

North American animals starting with k come in all shapes and sizes. Some you may have heard about but others may be new to you!

Kit foxes are native to the southwestern U.S. and northern and central Mexico semi-arid regions. This includes deserts and grasslands with sparse ground cover. Their delicate and long ears help them radiate heat and their grayish coat acts as camouflage. They are also the smallest species in the family Canidae in North America.

King vultures are one of the largest and most impressive birds in the Americas, though they aren’t found in the United States. Their wingspans are around 6 to 7 feet long and they stand 2.5 feet tall. These birds live in savannas, grasslands, and lowland forests in southern Mexico down to South America. Instead of building nests, they lay their eggs in the cavities of stumps, trees, and logs.

The killer bee, also called the Africanized honey bee, is aggressive and known to chase people over a quarter mile to sting when they get excited. They were imported to South America to produce honey but are now widespread in Mexico and various U.S. States, including southern California, Arizona, Texas, New Mexico, Nevada, and Florida.

Kinkajous are mammals sometimes called honey bears since they raid beehives and use their skinny, long tongues to slurp honey. You can find them in tropical rainforests in northern South America and around the Sierra Madre region in Mexico at elevations from seal level to 2,500 meters. They have prehensile tails to help them grip when moving around the trees.

Killer whales are the apex predators of the ocean and part of the largest dolphin species, growing up to 15,000 and 19,000 pounds. They can adapt to warm or cold waters, including around Alaska and in the eastern North Pacific Ocean. Their top speed is 30 mph and they hunt fish, seals, and squid using echolocation.

Keeled earless lizards are adapted to living in habitats with pliable soils and sand, including steep slopes. They are native to coastal Mexico and southern Texas. These small lizards have tails longer than their head and body and no external ear opening to avoid sandy soils entering them.

You can find knight anoles in various habitats with trees, including mangroves, forests, savannas, and gardens. Although native to Cuba, they have been introduced into south Florida and can be seen in trees along Miami roads. These solitary creatures are not adapted to the cold and are known to freeze in Florida where they are invasive, and fall from the trees.

Keta salmon, also called chum salmon, are widely distributed in the Pacific ocean. In North America, you can find them from the San Lorenzo River in California up to the Arctic coast and east to the Mackenzie River in Canada. They have compressed, torpedo-shaped bodies growing around 24 inches and weighing 8 to 10 pounds.

The Key West quail-dove is a rounded and chunky bird that walks quietly on the ground under very dense cover. This makes these secretive birds hard to spot in the wild. They have a soft “hooooo” song that has a single pitch and grows gradually louder before abruptly ending. You can find them in southern Florida, Cuba, and the Caribbean islands.

Kelp gulls live mostly around coastlines but can also be seen along rivers and major water bodies inland. Although larger populations are found in South America, Africa, and Australia, they also live in the Gulf Coast regions of North America. They build their nests among wetland vegetation or sandy shores and can be heard making a hoarse “kee-wah” call.

Keel-billed toucans have a large range in the tropical jungles of southern Mexico to Colombia. They are known for their large, multi-colored bills that average around 4.7 to 5.8 inches. These social birds are known for sharing their living space and live in flocks of 6 to 12 individuals. 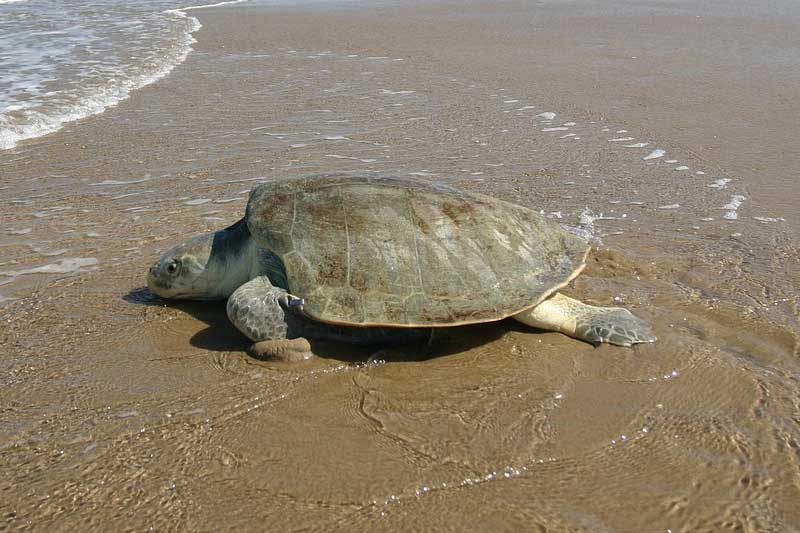 Kemp’s Ridley sea turtles are an endangered species and the smallest sea turtle worldwide. They are named after the fisherman Richard M. Kemp who first submitted the species for identification in 1906. In North America, they live in the U.S. Atlantic seaboard and the Gulf of Mexico, from New England to Florida.

Kirtland’s snakes have keeled, grayish scales with dark blotches and can grow around 2 feet long. You can mostly find them in damp areas like wet fields and marsh edges in Ohio, Indiana, Illinois, southeastern Michigan, and north-central Kentucky. Although they are watersnakes, they are less aquatic and will flatten their bodies to protect themselves when frightened.

They have dark silky brown fur, long ears, and a medium-sized wingspan of 8 to 10 inches. You can find them in British Columbia, Canada, and Alaska and Washington in the U.S. While little is known about this species, they are believed to be solitary and prefer temperate coastal forests.

The Klamath largescale sucker is a species of ray-finned that get their name from their sucker-like mouths. They are native to the Klamath River basin in southern Oregon and northern California. These fish can also grow as big as 22 inches long.

You can find king mackerels in the waters of the Gulf Coast of Mexico and the Atlantic Coast of the U.S. Some can also be found inshore in inlets and harbors. They are one of the most sought-after gamefish in North Carolina to Texas. These migratory fish are opportunistic hunters, eating other fish and squid.

Kelp bass, also called bull bass, are carnivores, eating other fish, crustaceans, and mollusks. You can find them year-round in Southern California kelp forest habitats, including around the San Clemente and Catalina islands. Younger fish often stay by the seaweed and kelp blades, but adults can be found further away and in depths up to 200 feet.

The Klamath black salamander is a lungless species that breathe through their skin. These salamanders are native to the Klamath Mountains in southern Oregon and northern California. They are widespread in their range, living in open woodland, forests, and streamside habitats.