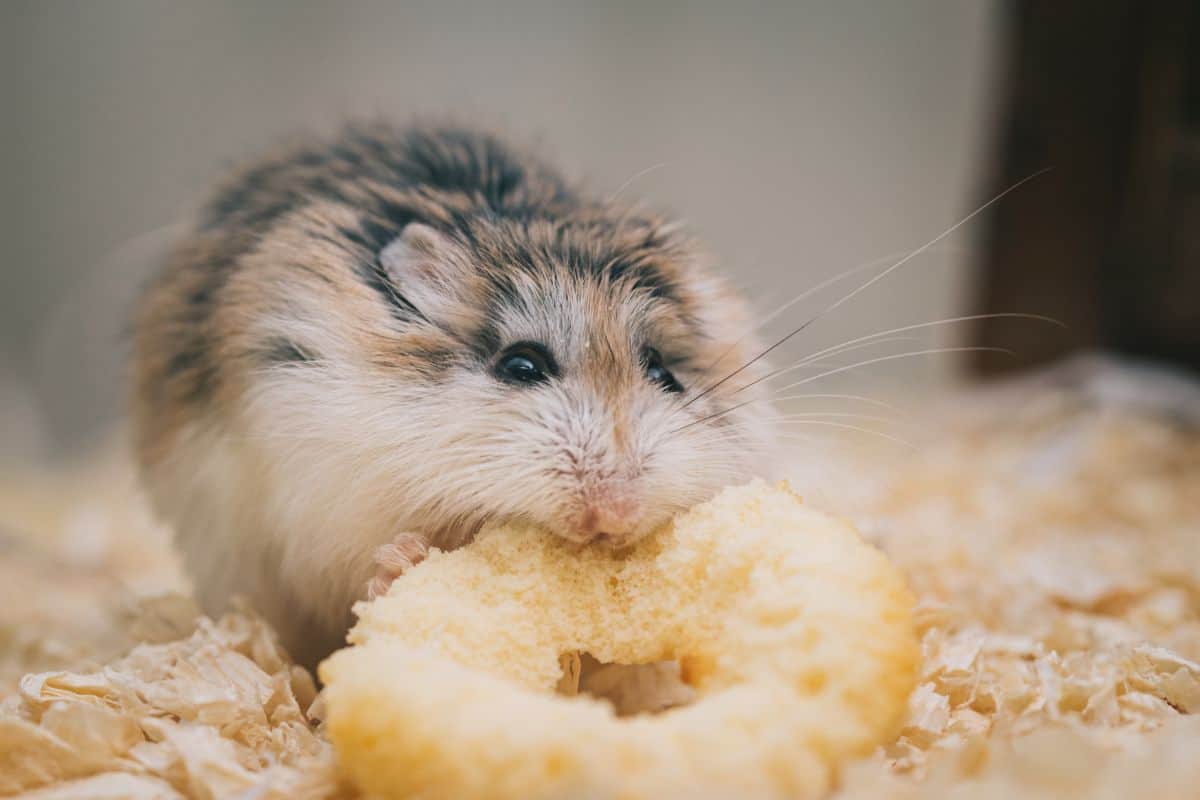 Animal hoarding is also known as “caching.” Caching is the process of storing excess food for later consumption. In this article we learn more about the different animals that hoard and look at the adaptations and instincts that cause this behavior.

There are two kinds of hoarding or caching food – scatter-hoarding and larder-hoarding. Depending on the environment, different species have adapted different hoarding behaviors.

Scatter hoarding, as the name implies, is when an animal scatters small food stashes. Larder-hoarding involves storing large caches in a central location.

Here are 12 examples of animals that hoard, or store reserves of their food.

Red squirrels are larder hoarders, which means they gather large hoards in central locations. They will defend these food caches and access them when food becomes scarce.

Gray squirrels are scatter hoarders. They will scatter small food caches in various locations scattered about their habitat. Sometimes, they even forget about their food stores. 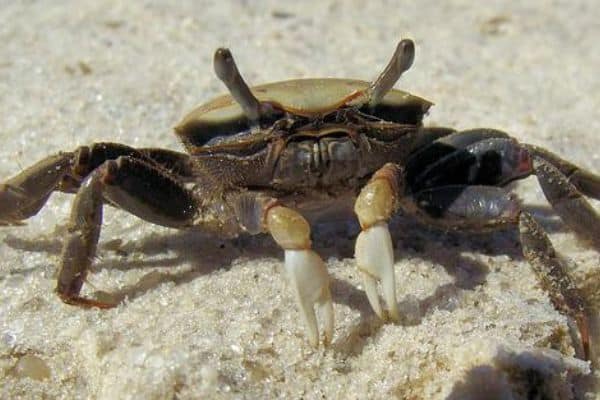 Fiddler crabs burrow along the shores of salty marshlands and soft sand environments. They hoard animal carrion or parts of decaying animal carcasses, algae, and plants. Like most animals that hoard, these scavengers store food in their burrows for times when they can’t get out to forage.

During long periods of rain or high tide, fiddler crabs remain in their burrows. Their cache feeds them until they can get back out to find food.

Fire ants are an example of colonizing insects that hoard. They store food in underground chambers to support the colony when food is scarce.

Scientists are still trying to understand fire ant hoarding behavior, and studies are still ongoing. Ants display a variety of complex behaviors depending on their environment.

Fire ants use “tools” like soil particles and debris to soak up water or honey to transport for storage. They’ve also been observed burying larger food pieces to be transported later.

Chipmunks are notorious for hoarding behavior. They’ve adapted to having pouches in their cheeks to carry nuts and berries back to their stash.

One reason for this behavior is that chipmunks need cache stores to get through the winter when food is scarce. So they will forage in the wild and even invade camping gear to find food.

Chipmunks will store food in dens or under rocks or logs. They also like to bury their food so other animals can’t get to it.

In the wild, rodents hoard food, so they’re prepared for times when food becomes scarce, like winter, but pet hamsters have constant access to food, so why would they hoard? Like other rodents, pet hamsters often display hoarding tendencies that are the remnants of instincts from their wild ancestors.

If there are multiple hamsters in one cage, they might hoard to protect their favorite food from others. They will also cache when feeding is inconsistent.

You may also like:  9 Animals That Live in Creeks (Pictures)

Woodpeckers drill holes in trees to store food caches. Sometimes, a whole family of woodpeckers will use one tree, pecking hundreds of holes to hoard food.

The acorn woodpecker will stuff the holes full of acorns. Birds will return to the holes in the winter to feed when food is scarce in the wild.

Before stashing in a hole or crack in a tree, Lewis’ woodpecker will husk the acorns. Unfortunately, many woodpeckers don’t defend their cache, so it feeds other animals.

Corvids are members of the crow family and include crows, ravens, magpies, jays, and rooks, among others. They are brilliant birds who are also known to hoard.

These birds typically hoard food and objects. However, they’ve also been known to gift objects from their hoard to people who leave them food and nesting supplies.

Corvids are responsible for dispersing seeds for plants to spread through their scatter-hoarding. They store small quantities of seeds in various caches, and some seeds end up germinating. 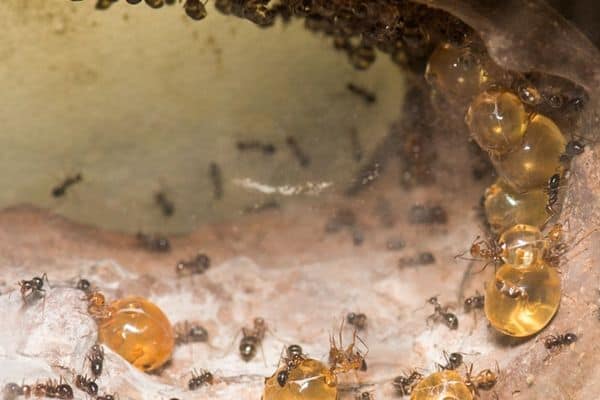 The honeypot ant has developed an unusual method of hoarding. Specialized workers have engorged abdomens that are living caches of food.

Through a trophallaxis process, colony members extract food from the swollen honeypot worker by stroking their antennae. Then, the honeypot ant regurgitates food to feed other workers.

Moles have unusual and unique hoarding behavior. They will gather and keep live earthworms in underground chambers. Moles also prey on other insects and small animals.

Moles will immobilize their prey by biting off the head and releasing a toxin that renders it paralyzed. They will then store the food. One of their favorite foods to store is earthworms.

Since earthworms can regenerate body segments, they can escape over time if not consumed. As a result, the underground caches of earthworms created by moles can reach numbers in the hundreds.

Foxes are known for hoarding habits, which can be related to their natural scavenging instincts. They will hide food and bones of prey for later consumption.

Foxes will often stockpile bones and meat in case of scarcity. Then, when they have excess, foxes will scatter-hoard their food.

This behavior has been observed in both domesticated and wild foxes. Pet foxes are known to hide their treats and biscuits out of instinct.

The short-tailed shrew is not only an effective little predator but also a hoarder. They will eat the first prey they catch and cache any subsequent prey if given a chance.

Short-tailed shrew prey usually includes worms and insects but may also be small reptiles and mice. They will also hoard seeds, snails, and fungus.

They have developed methods of cultivating fungus in their colonies from harvested leaves. Their symbiotic relationships go even further than that, though.

Leafcutter ants farm fungus that benefits the whole colony, and everyone has a job. Older ants dispose of waste from the garden, while younger, healthier ants maintain the fungus gardens.

You may also like:  15 Animals That Drink Blood (Interesting Facts)