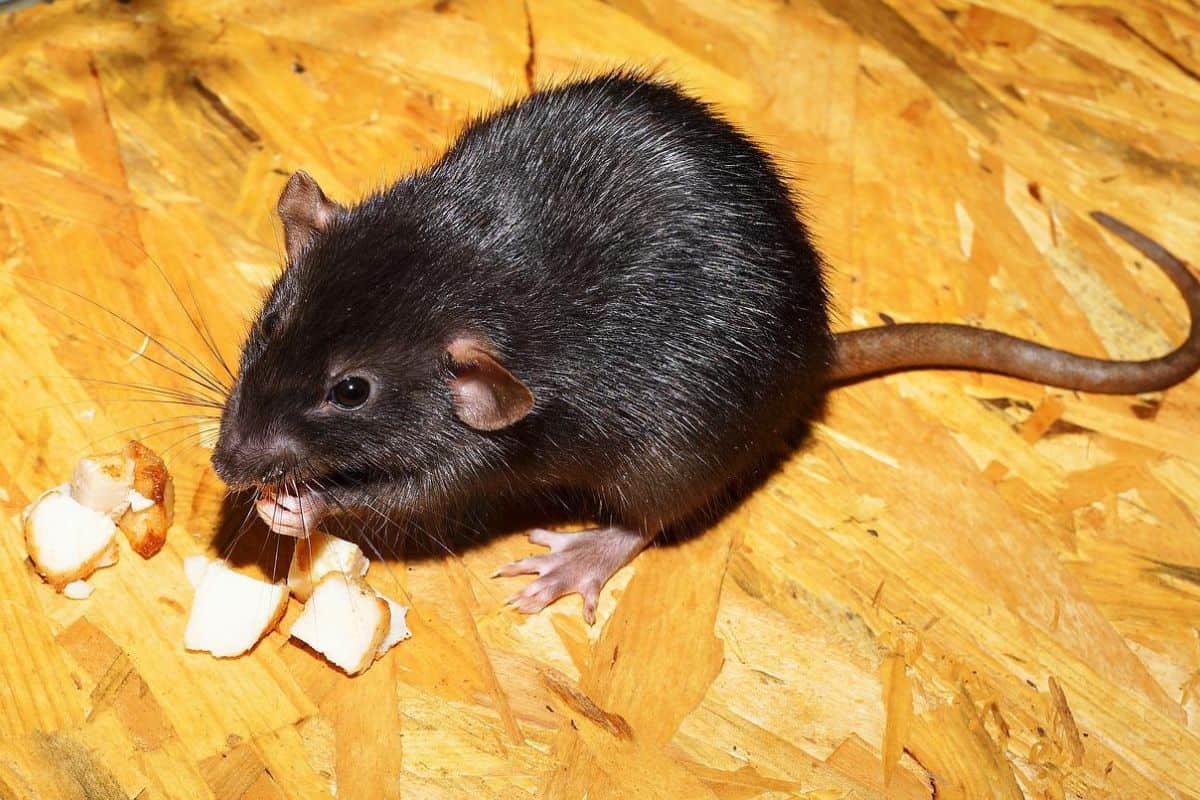 The rat is a member of the Rodentia family and is typically brown, black, or grey. Rats typically weigh no more than a pound, and are known for their narrow snouts and long tails. Rats are omnivores and eat vegetation, seeds, grains, and small invertebrates. These are all behavioral traits shared with many other type of animals, so in this article we’re going to give you a few examples of animals like rats in one way or another.

Most of us know the basic facts about rats. But there are some fascinating facts that may surprise you. For instance, rats cannot vomit or burp, they’re great swimmers, and can be potty trained!

Many other animals share these and other common traits with rats. Below are great photos and facts about animals like rats.

Why cats are like rats: Both cats and rats have whiskers and tails that help them to balance and maneuver through obstacles. The two can also be trained to use a litter box and can get fleas.

There are generally 3 types of cats. A house cat, farm cat, and feral cat. Presently, the house cat is the second most popular pet in the United States (dogs are first). An estimated 95.6 million cats allow humans to live with them.

The average cat is about 18 inches long and weighs about 11 pounds. Cats are carnivores that like to sit on high perches to stalk and pounce on prey.

Why dogs are like rats: Both can swim, be potty trained, and taught to do tricks.

A domesticated relative of the wolf, dogs have long been faithful servants of humans. Aiding us in everything from hunting, herding, police work, therapy, medical support, and companionship.

Worldwide, there are 450 dog breeds. Dogs come in a vast array of colors, sizes, and shapes. One thing they do have in common is their identical skeletal structure, except for the tail.

Canines have 1 of 2 types of coats; a double coat for colder climates or a single top coat. The average dog lives between 10 and 13 years.

Why bats are like rats: Bats and rats are nocturnal, are omnivores, and share similar habitats. Surprisingly, they are both very clean and spend a lot of their time grooming!

With over 1400 species worldwide, the bat can be found almost everywhere but the most extreme desert and arctic climates. Able to fly at over 60 miles per hour, bats are the only mammals capable of flying.

This animal is an omnivore and eats fruit, leaves, bulbs, mosquitoes, and scorpions. Bat droppings are called guano and are one of the richest natural fertilizers.

Why gophers are like rats: Both animals are rodents, have elodont (ever growing) teeth, and burrow. Neither gophers nor rats are able to vomit (rodents basically have a “trap” or flap in their esophagus that prevents burping and vomiting).

These furry little brown pests are best known for tunneling and destroying farmland, gardens, and lawns. Adults will be 6 to 8 inches long and weigh a little over 2 pounds.

You may also like:  18 Animals That Are Insectivores (With Pictures)

Gophers enjoy plant roots, shrubs, and juicy vegetables like carrots. Predators of this critter include coyotes, snakes, skunks, and hawks.

Why porcupines are like rats: Both are nocturnal rodents with elodont teeth.
Characterized by their spiky quills (30,000 of them), porcupines are brownish yellow in color, 2 to 3 feet long, and weigh about 20 pounds.

Though the quills aren’t venomous, they are extremely painful for humans and animals. Porcupines can be found in forests, deserts, hillsides, and rocky terrain.

Their diet consists of bark, berries, seeds, grasses, and roots. Predators of this critter include coyotes, owls, and bobcats.

Why shrews are like rats: Both are omnivores and burrow.

Shrews live in temperate and tropical areas all over the world, though they are native to North America. Adults are about 6 inches long and weigh about 3.5 ounces.

Some say they look like mice with long snouts. Grey to light brown in color, the shrew has dark red teeth because of the heavy iron contained in them.

Their diet includes leaves, seeds, worms, insects, nuts, and snails. Predators can include hawks, owls, and snakes. Some species of shrew have toxic saliva that can be deadly to certain animals like small frogs and rodents.

Why chinchillas are like rats: Both are classified as rodents, have elodont teeth, and are omnivores.

Chinchillas have the densest fur of any land animal and their fur is often used to make commercial products. Native to Chile and Peru, they are characterized by long tails and ears.

The chinchilla is nocturnal and will gather leaves, seeds, fruit, and small insects to eat at night. Predators of the chinchilla are skunks, snakes, and birds. As a defense, it will spray urine. Chinchillas live between 8 and 10 years.

Why muskrats are like rats: Both are rodents and are good swimmers.

The muskrat is native to North America, and often mistaken for a beaver. Being semi-aquatic animals, they make their homes in wetlands. Muskrats will build their burrows at the entrance to streams, lakes, and rivers.

The adult muskrat is about 8 to 10 inches long, weighs 1.3 to 4.4 pounds, has thick brown fur, and a long scaly tail. This animal spends most of its time in the water and eats mostly aquatic plants.

However, they are known to eat small animals as well. Predators include birds of prey, foxes, and raccoons.

Why kangaroo rats are like rats: Both are nocturnal rodents that burrow.

Despite its name, the Kangaroo rat is not a rat at all. The other half of their name comes from their ability to hop like a kangaroo.

Also, they have kind hind legs and short front legs like the marsupial. As an adult, the cinnamon colored critters will be about 6 inches long and weigh about 2.5 to 6 ounces.

Kangaroo rats can survive their entire lives with drinking any water, they get all of the liquid they need from their diet of seeds and beans.

You may also like:  6 Animals That Eat Hibiscus Flowers (Pictures)

The Kangaroo rat is native to North America and prefers dry areas with sand where they can burrow. When making burrows, separate chambers will be made for sleeping, eating, and storing their seeds, nuts, grasses, and other vegetation. Predators of this small creature are coyotes, foxes, owls, badgers, and snakes.

Why chipmunks are like hamsters: Both are rodents who are burrowing omnivores.

Native to North America, the chipmunk lives in wooded areas among rocks, brush, logs, and shrubs. An adult can be up to 12 inches, including the tail, and weigh 2 to 5 ounces.

Reddish brown in color, they have distinctive dark stripes down their backs. Cheek pouches allow them to pack a lot of food to take back to their burrows.

A chipmunk’s diet consists of seeds, fruit, flower bulbs, insects, and grass. These critters sleep about 15 hours a day.