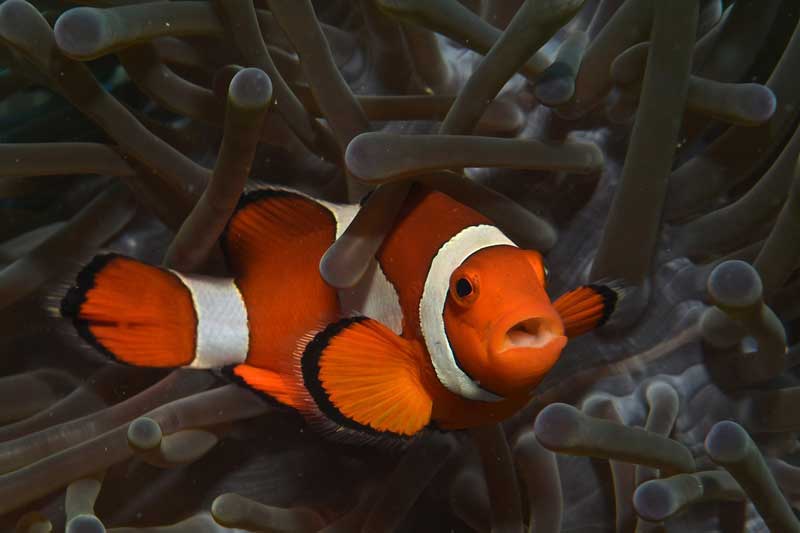 It seems like every day we learn something new about gender. Though it’s traditionally been thought of as a fixed biological characteristic, there are plenty of living creatures that challenge that notion.

The ability to change gender, or to be multiple genders at the same time, is not exactly a rare phenomenon – especially when it comes to fish. In this article we’re going to look at some different fish that change gender, from male to female or vice versa.

It’s estimated that about 2 percent of fish species possess hermaphroditic features. The nature and function of gender in these species is diverse, and varies from species to species.

9 species of fish that can change gender 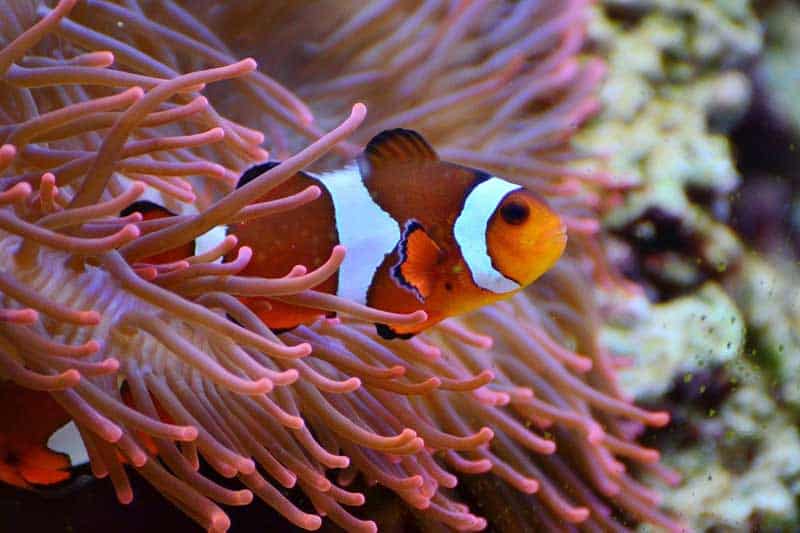 Clownfish are sequential hermaphrodites, meaning they first develop into males, and then into females once they mature.

Clownfish also follow a dominance hierarchy, in which a powerful, aggressive female is at the top. If she dies, the largest male clownfish changes into a female and becomes the next alpha. 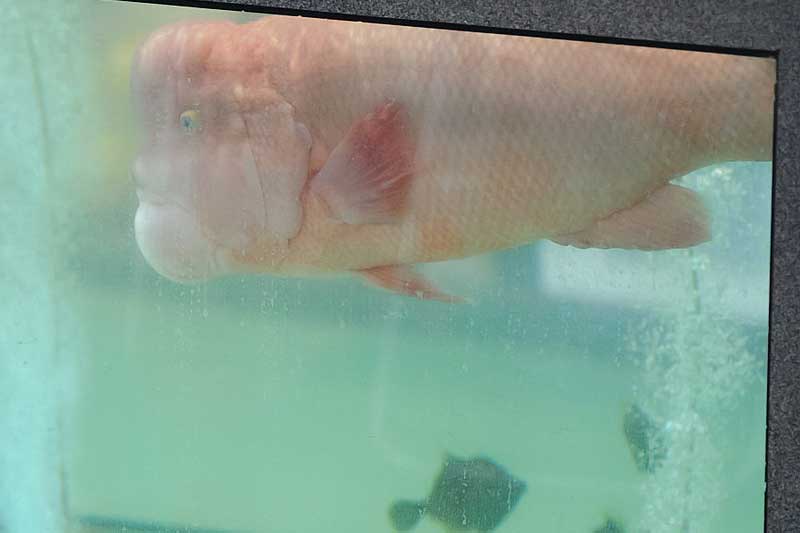 This fish is referred to as kobudai in Japan and it is one of the largest species of wrasse. They are native to the western Pacific Ocean and live in rocky reef habitats.

The kobudai changes from female to male once it reaches a particular size and age. 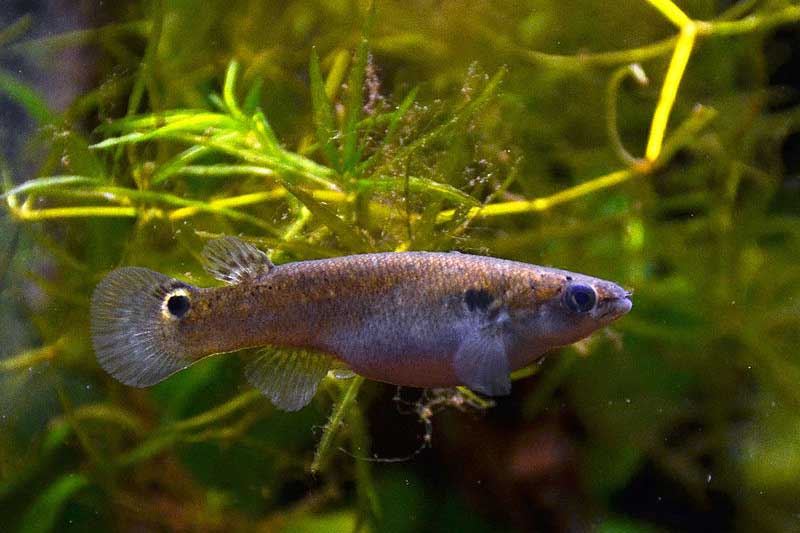 The mangrove rivulus lives along the coasts of Florida, Mexico, Central and South America.

They are hermaphrodites that can self-fertilize by producing both sperm and eggs, although there are some males that also exist.
Potter’s Angelfish

This fish is native to Hawaii and lives in the coral reefs, feeding on algae on the surfaces of dead coral during the daytime. While most small fishes are female, they possess the ability to transform into males.

There are certain types of salmon that are synchronous hermaphrodites, and possess ovaries and testes.

Unlike the mangrove rivulus they cannot self-fertilize, but they will swap roles in regards to which partner lays the eggs and which one fertilizes them. 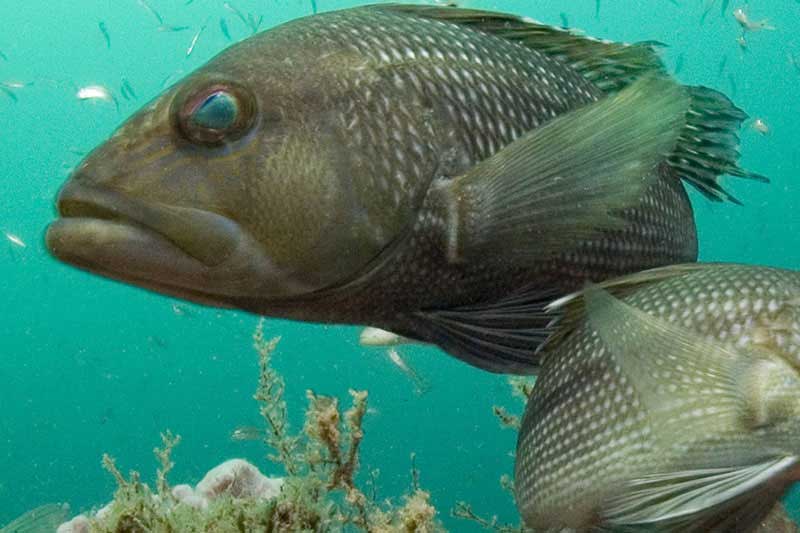 This type of sea bass live in Atlantic waters, from the coast of Maine all the way down to Florida. They start life off as females and then change into males once they reach about 2-5 years of age.

The broad-barred goby is reef-dwelling fish native to the Indian Ocean. They have the rare ability to change sex both ways, from female to male and vice versa.

Damselfishes are known for their bright colors and patterns. They live in tropical areas, in rocky coral reefs. Females also have the ability to change into males when the need arises.

This eel is a type of moray eel that’s found in the Indo-Pacific Ocean, off the coast of places such as East Africa, Australia, and southern Japan.

Every ribbon eel is born a male that has the potential to change into a female later in life.

The black porgy is a type of sea bream found in the waters around Japan. It’s a fast swimmer and an aggressive predator.
Like the ribbon eel, they are born male and then change into females at around 3 years of age.

You may also like:  14 Examples of Arboreal Animals (With Pictures)