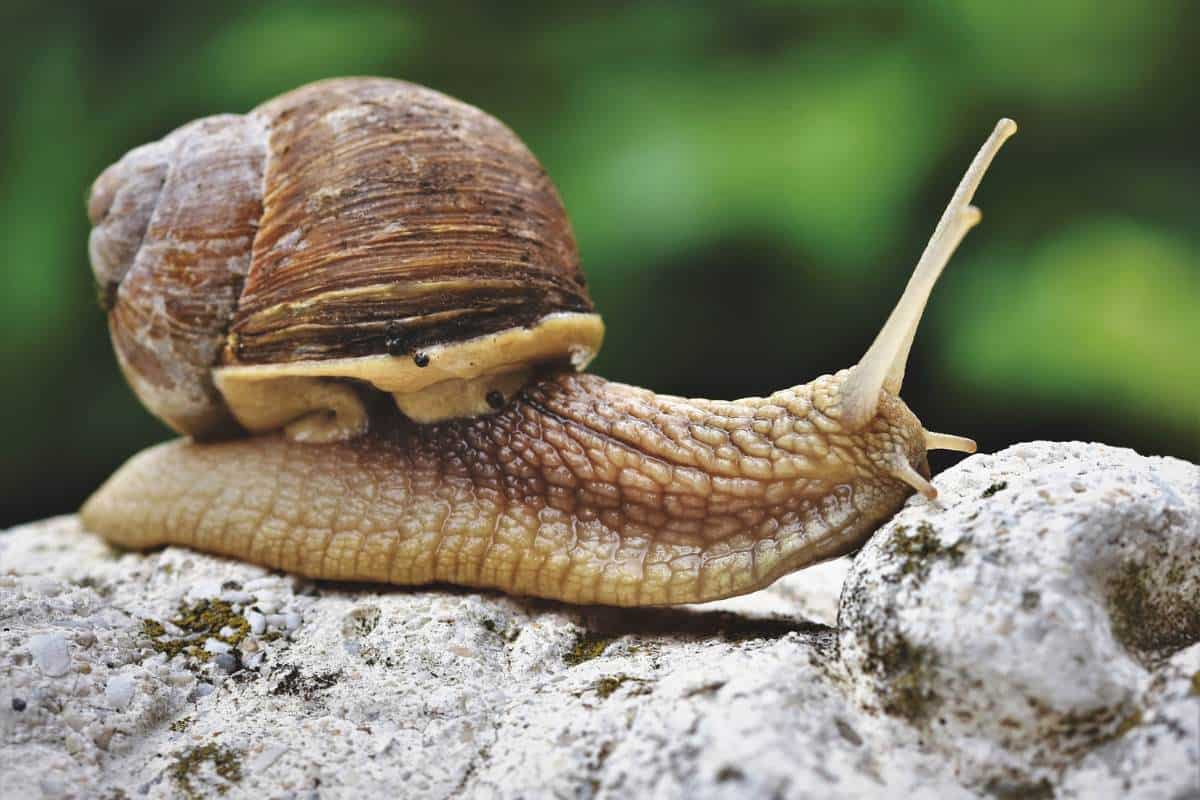 Mollusks are invertebrate animals with unique characteristics, whose closest relatives include snails and slugs. They have soft bodies with a mantle that often secretes a shell from calcium carbonate deposits in their tissues. Mollusks are found all over the world, living on land or in water.

Although there are hundreds of different types of mollusk, there are four main groups: gastropods (slugs and snails), bivalves (clams, oysters), cephalopods (squids and octopuses), and scaphopods (tusk shells). This article will discuss 9  unique features that define these interesting creatures.

What is a characteristic vs trait vs adaptation?

Adaptations are features in an animal that arise as a result of natural selection. A good example of this is eye color. The presence of eye color is the character, the noticeable feature.

The trait is which eye color a person expresses. An example of an adaptation would be a species that selected for the brown eye color trait because blue eye color was too noticeable by predators.

In this case, brown eye color would become the only eye color over several generations in said population and be an adaptation of this trait.

All mollusks have a foot used for locomotion. The foot is often divided into two regions, the anterior and posterior. The foot is muscular and can be used for crawling, swimming, or burrowing.

It’s also used to anchor the animal to a substrate when it is stationary. The foot shows subtle changes between types of mollusks but remains generally the same.

In some mollusks, the foot is used to create a current of water to move food toward the mouth. It also changes in shape across types of mollusk from flat to sharp to reduced in size.

Mollusks have a mantle, which is a layer of tissue that covers the animal’s internal organs. The mantle also secretes a substance that helps the animal attach to surfaces.

Mollusks are a large phylum of invertebrate animals that includes snails, slugs, mussels, and octopuses. Most mollusks have a radula, which is a tongue-like structure that is covered in tiny tooth-like structures.

The radula is used for scraping food off of surfaces and for drilling holes into shells. While not all mollusks have a radula- notably, the bivalve mollusks like clams and oysters- mollusks are the only group of animals that have anything like a radula.

Another characteristic of mollusks is the presence of a visceral mass. This is a large organ that contains the animal’s major internal organs, such as the heart, lungs, and digestive system. The visceral mass is usually located in the center of the mollusk’s body and is surrounded by the mantle.

5. Triploblastic Animals With A True Coelom

The vast majority of mollusks are triploblastic animals with a true coelom. This means that they have three primary germ layers—the ectoderm, mesoderm, and endoderm—and a fluid-filled space called the coelom that lies between the outermost layer, the ectoderm, and the innermost layer, the endoderm. This coelomic space provides room for many of the mollusk’s vital organs, such as the heart, gonads, and kidneys.

You may also like:  30 Examples of Ground Burrowing Insects

Mollusks are bilaterally symmetrical, meaning they have a line that can be drawn down the center of their bodies to separate them into two equal parts. Some of their invertebrate counterparts that are not mollusks have radial symmetry instead, which is usually accompanied by a less developed body structure than a mollusk has.

Mollusks use less advanced ways of breathing than other animals. Mollusks breathe by exchanging water through their bodies using a process called diffusion. Diffusion is when small particles move from an area of high concentration to an area of low concentration.

In order for mollusks to breathe, they need to be in contact with water so that the water can diffuse through their bodies and be exchanged with the air. Mollusks also have a less advanced circulatory system than other animals. Mollusks circulate blood through their bodies using a process called peristalsis.

The pulmonary sac helps to exchange oxygen and carbon dioxide between the mollusk and the water. Mollusks that use a pulmonary sac typically live in freshwater environments.

All mollusks have an osphradium, which is a sensory organ that is used to detect changes in water quality. The osphradium is located in the mantle cavity, near the gills.

Mollusks also have a pair of nephridia, which are excretory organs that remove waste products from the blood. The nephridia are located in the mantle cavity, near the gills. Statocysts are another type of sensory organ that mollusks have.

Statocysts are used to detect changes in the orientation of the body. They are located in the mantle cavity, near the gills.

9. The Head Is Made of Eyes and Tentacles

One of the most distinctive features of mollusks is their head, which is made up of eyes and tentacles. Mollusks have complex eyes that are capable of seeing a wide range of colors, and their tentacles are used for feeling and tasting their surroundings. Additionally, mollusks have a very strong sense of smell, which they use to find food and mates.