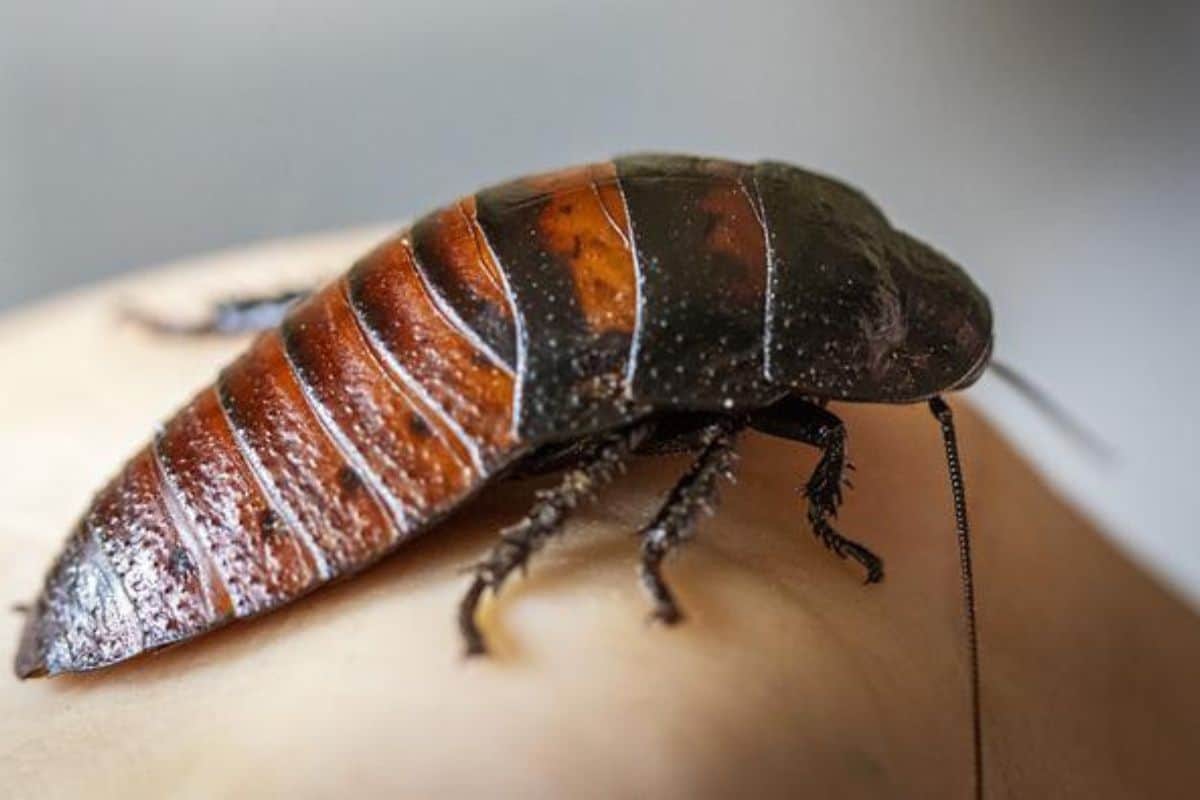 Animals come in all shapes and sizes and with a variety of names. Some names may sound bizarre but are descriptive of their habits, environment, or appearance. For example, the fried egg jellyfish gets its name not because they’re made of eggs but because of their egg-like appearance.

There are also animals with long names that may be difficult to pronounce. While you may know of some dinosaurs or extinct species with long names, here’s a compilation of animals alive today with long scientific or common names.

Let’s find out if you can guess which animal has the longest name and whether they hold a record!

Humuhumunukunukuapua’a is the Hawaiian name for the reef triggerfish and one of the longest one-word animal common names. They are the official state fish of Hawaii and native to the Indo-Pacific oceans.

These fish grow up to 12 inches and have brightly colored scales and blue top lips and teeth. They are also quite aggressive and known to attack and bite swimmers around the ankles.

The ruby-throated hummingbird is a bird with one of the longest common names and the most common hummingbird you can see east of the Mississippi River.

They typically spend winters in Mexico, Florida, and Central America and migrate to other parts of eastern North America and Canada during the summer breeding season. They get their name from the brilliant iridescent red throat of males.

Screaming hairy armadillos get their name from the loud squeal they emit when they feel threatened. Like most armadillos, they have bony plates of armor called scutes, however, their name also represents the hair covering their stomachs and limbs that sometimes protrude from between the scutes. They are native to South American countries, including Argentina, Bolivia, and Peru.

The Pennsylvania wood cockroach is abundant throughout eastern and central North America and are considered a pest in homes. They mainly feed on decaying organic matter and can be found under shingles, inside garages, in firewood piles, or in rain gutters. Males travel in large numbers and you’ll see more groups during the mating season between May and June.

Another cockroach with a common name longer than the scientific name is the Madagascar hissing cockroach. They are the largest cockroach species, reaching around 2-4 inches long.

They use a hissing sound as a form of communication and will also hiss if they are disturbed. As their name suggests, they are native to Madagascar island off mainland Africa.

Not only does the hellbender salamander have a long scientific name, but it is also one of the largest salamander species in North America. You can find them in streams and rivers throughout the eastern U.S and Canada.

You may also like:  12 Examples of Animals With Sharp Claws (Pictures)

These aquatic giant salamanders get their scientific name Cryptobranchus, which means hidden gills, from the fact their gills are absorbed into the body after 2 years and adults breathe through blood vessels in their skin.

They are highly venomous, heavy-bodied snakes native to the southeastern states, from Louisiana to North Carolina, with the most populations in Florida and southern Georgia. These snakes are strong swimmers that are known to swim through saltwater between barrier islands.

Another heavy-bodied snake with a triangular head and rattles at the end of its tail is the western diamondback rattlesnake. Both species get their name from the diamond-shaped patterns on their body.

The main difference is their range and size, with the western diamondback growing around 3-5 feet long and a few reaching up to 7 feet long. You can find these snakes in the central and western U.S. states, including Texas, Arizona, and southern California.

The Canadian swallowtail tiger butterfly is a black and yellow butterfly known for its distinguishable tiger-like stripes. They are native to North America and you can find them from central Alaska to the Great Lakes states and also in the Adirondack Mountains of upstate New York. Host plants they are attracted to include birch, wild cherry, and willow.

The crowned slaty flycatcher is a migratory bird native to South America but has also been sighted out of range in North America. They grow around 7 inches long and are typically brown and grey.

Males may also have orange or yellow underparts. It’s a bird with the longest scientific name, and the 23-letter length of the common name is also notable.

The southern Titiwangsa bent-toed gecko has 36 letters in its scientific name and 32 in the common name, making it one of the longest-named reptiles. These geckos are native to the southern areas of the Titiwangsa Mountains in Malaysia. They have dark bands crossing their body and grow around 5 inches long, with tails often just as long as the body.

The award for the longest animal common name goes to the black-crowned Central American squirrel monkey. This subspecies gets its name from the black hair covering the crown on their heads and incredible climbing abilities.

They are native to inland Panama and the Pacific coast of Costa Rica, especially in river edge forests, inundated forests, secondary forests, and floodplains.

The scientific name for this species of stratiomyid fly holds the Guinness world record for the animal with the longest scientific binomial name. The Southeast Asian more solid fly grows only around 0.4 inches long but uses its wasp-like appearance to deter predators from eating them. They are native to the Malaysian peninsular and can be found in rural, urban, and forested environments.

You may also like:  11 Animals with Long Ears (with Pictures)