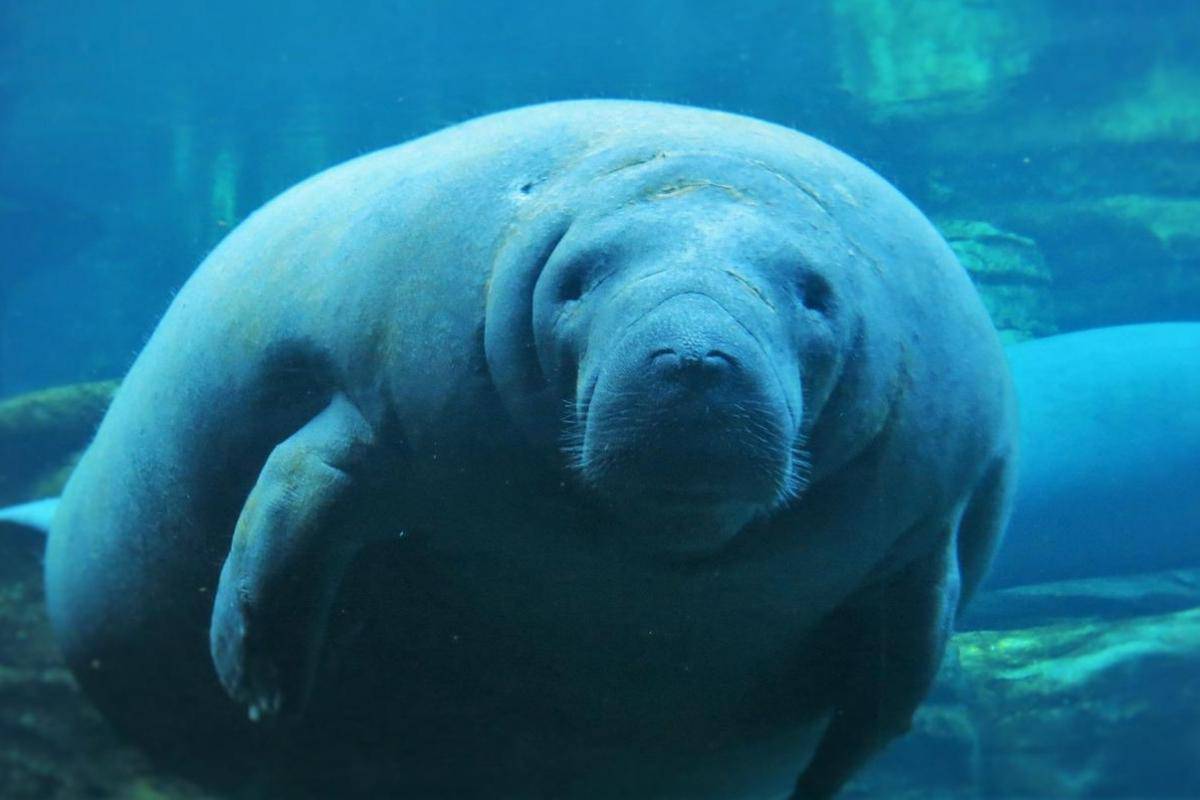 There are numerous animals that live in wetlands. These animals can be found near bodies of water, such as lakes, rivers, and oceans. They can also be found in marshes and swamps.

10 Animals That Live in Wetlands

Many animals call lakes, swampy areas, marshes, and rivers home. From hippopotamus, alligators, and crocodiles to otters, beavers, and muskrats – below are ten animals that live in wetlands:

Alligators are large, reptilian animals that are native to North America. They live in freshwater environments, such as rivers, lakes, and swamps. Alligators are carnivores and will eat almost anything they can catch.

They are ambush predators and use their strong tails to help them swim quickly through the water. Alligators can grow up to 15 feet long and weigh over 1000 pounds.

Manatees are solitary, gentle creatures that occupy estuaries, rivers, marshes, and swamps. They’re found in West Africa, the Amazon, Florida, and the Caribbean. These animals can grow up to 13 feet long and weigh up to 3,300 pounds!

Manatees are herbivores, mainly eating aquatic plants. These creatures are gentle and slow-moving, making them easy targets for hunters. As a result of hunting and habitat destruction, manatees are an endangered species.

Capybaras are semi-aquatic rodents that are native to South America. They are the world’s largest rodents, can grow up to four feet long, and weigh over 100 pounds. Capybara is social animals that live in groups of up to 20 individuals. They are herbivores that feed on aquatic plants, grasses, and fruits. Capybaras are excellent swimmers and can stay submerged for up to five minutes. They are also good climbers and can run up to 35 miles per hour.

Capybara is a vital part of the wetland ecosystem. They play a role in controlling the population of aquatic plants and help to spread seeds throughout the wetland. Capybaras are also a food source for many predators, such as jaguars, pumas, and anacondas.

Salamanders are among the many animals that live in wetlands. They are amphibians, meaning they can live on both lands and in water, which makes them well-suited for wetland habitats. They also come in a variety of colors and sizes, but they all have moist skin and long tails.

Salamanders are primarily nocturnal creatures, so they are rarely seen during the day. They spend most of their time hiding in logs or under rocks, waiting for nightfall to come out and hunt for food.

You may also like:  10 Examples of Animals With Stripes

They primarily eat insects, but some larger salamander species will also eat small mammals, reptiles, and other amphibians.

The hippopotamus is a large mammal that is native to Africa. They are herbivores and primarily live in rivers and lakes. Hippos are very aggressive animals and are known to be one of the most dangerous animals in Africa.

They live in groups called pods and can often be seen basking in the sun or swimming in the water. Hippos are excellent swimmers and can hold their breath for up to five minutes.

Crocodiles are predatory animals, and their diet consists of fish, reptiles, mammals, and birds. They are ambush predators, using their powerful jaws to capture their prey.

They are also ectothermic animals, relying on on the sun and their surrounding environment to regulate their body temperature. They can do this by basking in the sun or submerging themselves in water.

The water buffalos are some of the largest animals that live in wetlands all over the world, including in Africa, Asia, and South America. Some males reach over two meters in height at the shoulder and weigh up to a tonne. They have dark brown or black fur, which protects them from the sun when basking.

These animals are very important to wetland ecosystems because they help keep the vegetation short by grazing on them. This allows sunlight to reach the ground, which helps other plants to grow. The water Buffalo also wallow in mud, which creates pools of water that many other animals need to survive. Water buffalo are herbivores, and their diet consists mainly of grasses, but they will also eat aquatic plants.

Painted River Terrapins are medium-sized species of turtle. They can grow up to 80 cm in length and weigh up to 20 kg. The shell is brown or black with yellow, orange, or red stripes. The head is green with yellow stripes.

Snakes are one of the most common animals found in wetlands. There are many different species of snakes, and they can be found in all different parts of the world. Some snakes that live in wetlands include the garter snake, the water snake, and the rattlesnake.

Wetlands provide a perfect habitat for snakes because they are usually wet and humid, and there is a lot of food available. Snakes are carnivores, so they eat other animals, such as rodents, frogs, and birds.

Some snakes are venomous, but most are not. If you are unsure whether or not a snake is dangerous, it is best to leave it alone and observe from a distance.

The jaguar is a large cat found in the wetland areas of South and Central America. Jaguars are excellent swimmers and often hunt for fish, turtles, and other animals that live in the water. They also have no problem hunting on land and eat just about anything they can catch.

Jaguars are one of the most feared animals in the world because they are very powerful and dangerous. However, they are also one of the most beautiful animals, with their spotted fur and long tails.