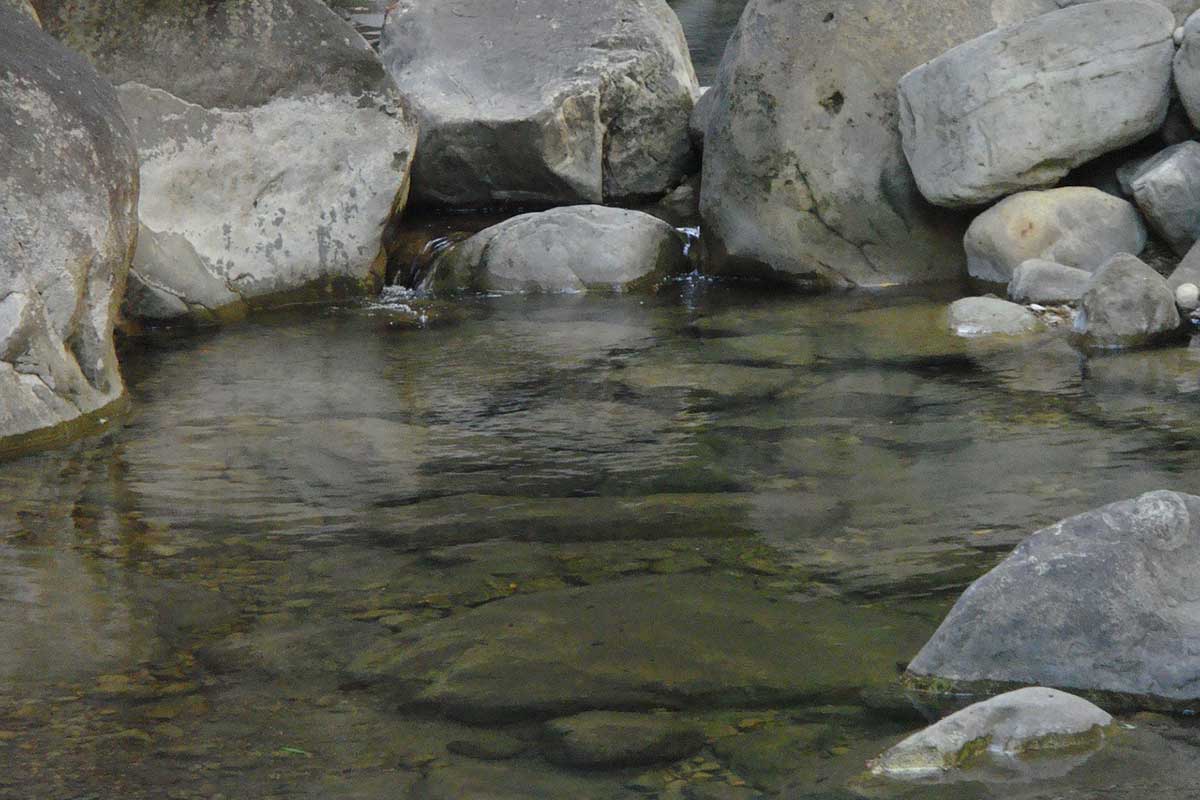 If you’re spending any time in the great outdoors, there’s a good chance you’ll run across some native animals living along the creek. Whether they’re wading birds, big fish, or fast-swimming mammals, many animals are a part of a thriving ecosystem that makes up the creeks of the world.

Creeks are small, winding waterways that can be found all across the globe. These bodies of water are home to a variety of different animals, ranging from wading birds that use the creek banks as a feeding ground, to large fish and mammals that live in the depths of these flowing creeks.

Each animal has its own unique adaptations that help it thrive in this wet environment. Whether it’s webbed feet, long bills, or streamlined bodies, these animals have evolved to thrive in the damp conditions of a creek. And with so many different species living along the creek banks, there’s always something interesting to see when you head out for a hike.

Keep reading to learn more about animals that live in creeks.

9 Animals That Live in Creeks: A Hotbed of Ecological Diversity

Animals that live in creeks are an integral part of the diverse ecosystem that makes up these watery habitats. These animals have evolved over time to adapt to the flowing, wet conditions of creeks, and can range from birds and mammals to large fish and other aquatic creatures. Let’s learn more about them in this list.

The crawfish is a small, freshwater crustacean that is commonly found in creeks. With their long bodies and powerful claws, these animals are perfectly adapted for life in watery environments. They are also known for their ability to hide in the mud on the creek bed, where they can stay protected from predators.

Crawfish, aka crayfish, typically feed on whatever small prey they can find in the water, making them an important part of the creek ecosystem. Overall, crawfish are one of the most adaptable animals found in creeks, and play a critical role in maintaining the health and balance of these aquatic habitats.

These crustaceans known as crayfish are probably the number one animal I think of when I hear the term: animals that live in creeks.

There are many species of frogs found throughout North America, some more common than others. The leopard frog shown above is a common species of aquatic frog that is native to creeks in North America.

This amphibian has long, powerful legs that allow it to move quickly through the creek bed as it hunts for food. It also has webbed feet, which help it swim through the water with ease.

There are more than a dozen different species of toads found in the United States alone. The American toad is one of the most common species in the eastern half of the country, while other species like the western toad are more common in the west. While toads can venture away from water more than other species of frogs, finding toads near creeks is still a common occurrence.

The western toad is another type of amphibian that lives close to water sources like creeks, streams, or ponds. These toads are known for their long, warty skin and large eyes, which help them see in the damp conditions of a creek. In addition to their adaptations for life in the water, western toads also have sticky pads on their feet that allow them to easily climb up and down the creek banks.

You may also like:  The 17 Most Annoying Animals (Pictures)

Bullfrogs have long, powerful legs that allow them to easily jump and swim through the water. They also have thick skin with a bumpy texture, which helps them to blend in with the underwater vegetation that surrounds the creek bed. In addition to their adaptations for life in water, bullfrogs also have sharp teeth and long, sticky tongues that help them hunt for food along the creek bed.

Salamanders are a type of lizard-like amphibian that are native to many creeks all over North America creeks. These animals have long and slick, eel-like bodies that allow them to move quickly through the water. They also have webbed feet and skin covered in tiny glands, which help them stay moist even in the damp conditions of a creek.

In addition to their adaptations for living in creeks, salamanders also have tongues that are covered in sticky saliva, which helps them hunt prey along the creek bed. Salamanders are known for their ability to regenerate their limbs.

The gopher snake is a species of non-poisonous snake that lives in creeks. These snakes have long bodies and wedge-shaped heads that help them burrow underground, where they hunt for food in the creek bed.

They have small eyes and nostrils on the top of their head, which allows them to easily move through the water. In addition to their adaptations for living in creeks, gopher snakes also have keeled scales that help them stay afloat in these wet habitats.

The water snake is a type of non-poisonous snake that lives in creeks. Similar to other types of snakes, this species has long bodies and small eyes that allow it to easily move through the water. In addition to their adaptations for life in creeks, water snakes also have rough-keeled scales that help them stay afloat.

There are 10 different species and subspecies of Nerodia sipedon, found in the United States. Some of the most common are the northern water snake, diamondback water snake, banded water snake, and the plain-bellied water snake. Most of these snakes are commonly found in creeks across the country.

Various species of water turtles are found in a variety of aquatic environments, including creeks. Most of these turtles have long, streamlined shells that help them easily swim through the water. They also have webbed feet and sharp claws, which allow them to hunt for food along the creek bed.

In addition to their adaptations for living in creeks, water turtles are also known for their long necks, which help them get a better view of their surroundings. With these unique features and behaviors, the western pond turtle is one of the most well-adapted aquatic animals in creeks.

Trout are a type of freshwater fish that is found living in creeks around the world. These fish have adapted to thrive in these flowing waters, with long bodies and streamlined shapes that allow them to easily swim through the water.

In addition to their streamlined body shape, trout also have large, sleek fins that help them maneuver in the fast-flowing water of a creek. They also have large mouths and sharp teeth, which allow them to hunt for food along the creek bed.