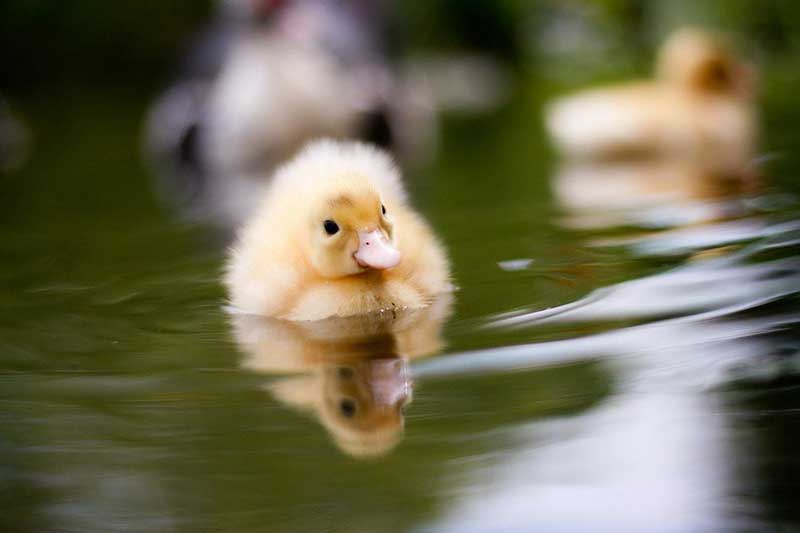 Animals come in all shapes, sizes, and colors. Most use their color as a way to camouflage into their surroundings, attract mates, or deter predators from eating them. Most brightly colored animals are also poisonous or distasteful to eat. However, some are cute and not dangerous. Let’s learn more about 10 animals that are yellow and where you can find them.

10 random animals that are yellow

Here is a list of 10 animals that are yellow, including one of the most poisonous species in the world!

American goldfinches are small and migratory birds in the finch family. They range from North Carolina to Alberta during the mating season and spend the winter in states south of the Canada-U.S. border to Mexico.

These birds also have different colors depending on the season. Males are vibrant yellow during the summer and olive green during the winter. Females are dull yellowish-brown and brighten slightly during the summer. There are four American goldfinch subspecies.

Another yellow bird is the American yellow warbler. Adults are typically bright yellow overall with yellowish-green backs. Males have chestnut streaks on their breasts, while females typically have no streaks. They can be found throughout North America, depending on whether it’s during their mating season or the winter. 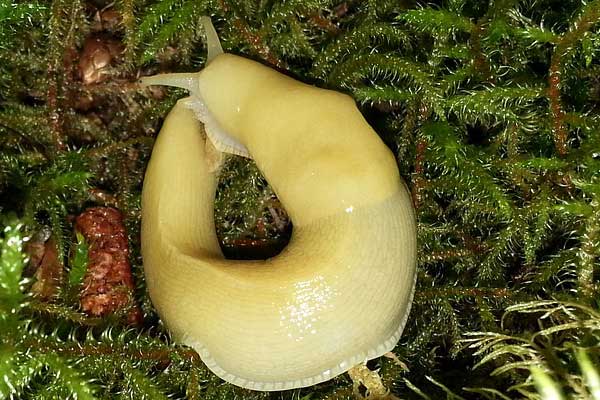 The Pacific banana slug is commonly bright yellow, influencing their name since they resemble bananas. They are the second-largest land slug species worldwide, growing up to 9.8 inches long and weighing 4.1 ounces. In self-defense, these slugs secrete a slime that makes the mouths of predators numb.

You can find these slugs in temperate rainforests along the Pacific Coast of the U.S. from California up to Alaska. They require the humidity of these forests because they are at risk of drying out.

The common seahorse, also called the yellow or spotted seahorse, is native to the Indo-Pacific waters. Their bodies can be various colors, including yellow, brown, orange, and black. This species of fish have small mouths and no teeth, so they use their long snouts to suck in plants or small animals, such as brine shrimp, and eat them whole. 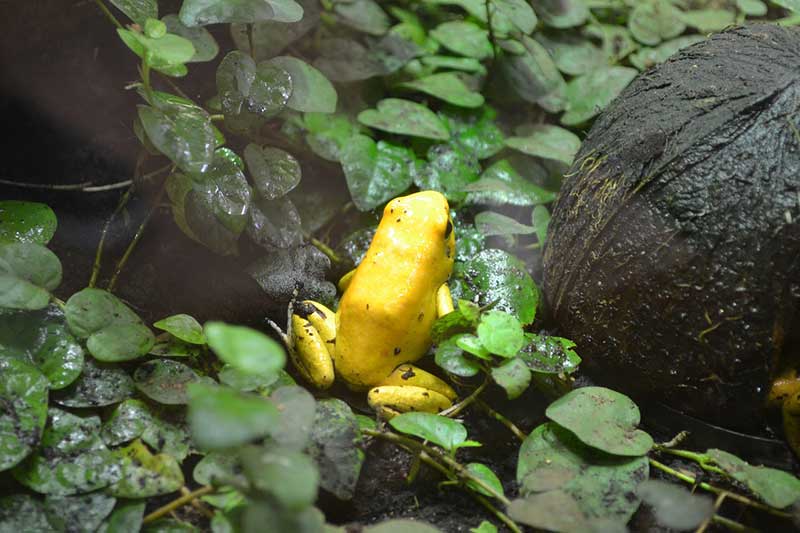 Although a beautiful lemon yellow or gold color, the golden poison dart frog is one of the most poisonous animals on Earth. They are so toxic, it’s even dangerous to pick up with your bare hands. Just one milligram of their toxins could kill up to 20 humans. They are an endangered species only found in the Colombian rainforests.

The goldenrod crab spider, also called the flower crab spider, is typically yellow, white, or patterns of these two colors. They can change their colors to fit their surroundings through the molting process. They are called crab spiders because they can walk forward, backward, or sideways like a crab.

These spiders commonly hunt on milkweed plants and goldenrod sprays. You can only find them in Europe or North America, where they prefer temperate climates.

You may also like:  15 Animals That Hibernate in the Winter (With Pictures)

The eyelash viper is a venomous tree snake that’s commonly yellow and has distinctive scales over their eyes that look like eyelashes. It is believed these scales help them camouflage in the foliage of the trees they live in. You can find these pit viper snakes ranging from southern Mexico to the northern regions of South America.

These constrictor snakes don’t have fangs but use their bodies to wrap around prey to crush their bones and suffocate them. While they are native to Asia, they also have an invasive range in Florida wetlands, swamps, marshes, and grasslands. 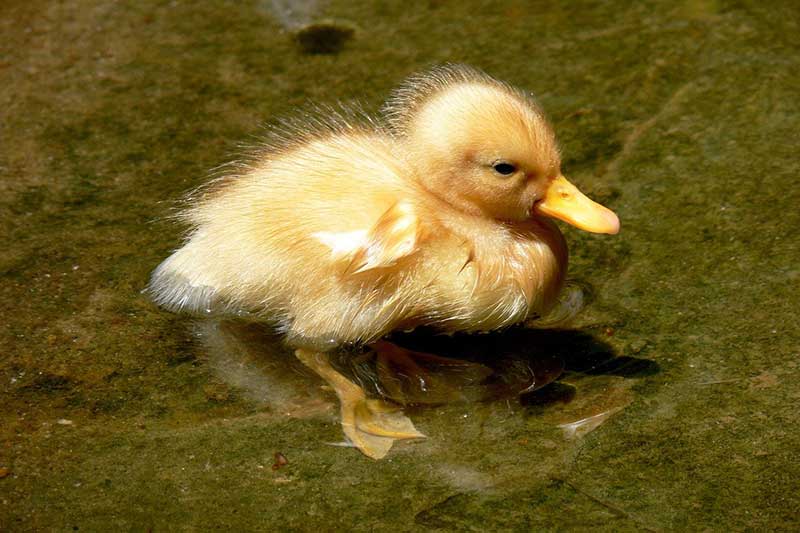 While the adult American Pekin is an all-white duck with yellow bills, their ducklings are bright yellow and the species we commonly see on television. They are also the most popular ducks domesticated since 1872. They are also sometimes called the Long Island duck since people raised many of them on Long Island in the late nineteenth century.

The orange-barred sulphur is a large yellow butterfly with a wingspan of 2.75 to 3.25 inches. They get their name from the orange band curved across the lower parts of their wings. Their wings also commonly have brown spots on them.

These butterflies prefer tropical lowland habitats in the Americas, including the Florida peninsular. They are attracted to red nectar plants, such as big red pentas.