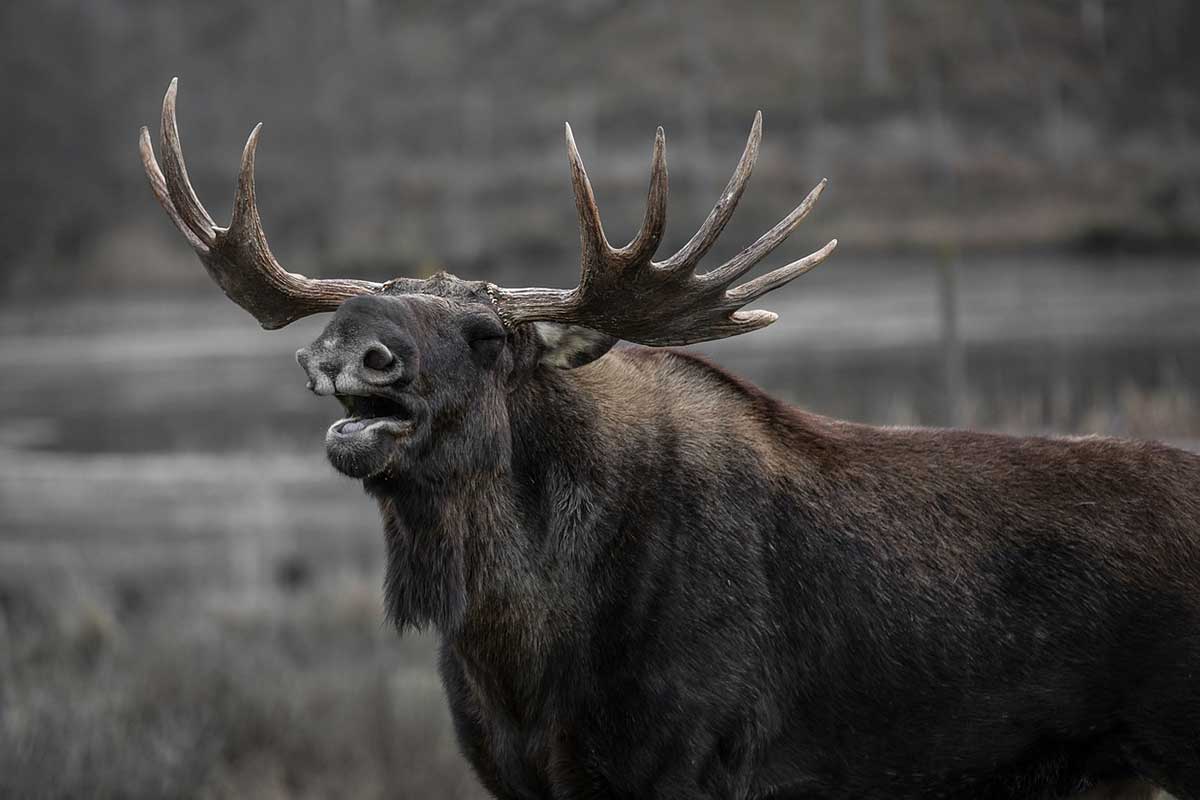 One of the largest members of the deer family is the moose. These mammals have brown hair, big antlers, and rounded snouts. They can be found across North America, and have been known to act quite aggressive. This mostly happens during mating season, or if a mother is protecting her young. Moose have various similarities that they share with other animals, whether they belong to the same family or just eat a similar diet. Check out the following 10 animals that are like moose, in one way or another.

These 10 animals have some moose-like features there are. Some of them are also in the deer family, or just share a similar diet and appearance to these large animals.

Just like moose, the elk is part of the deer family. They have a similar diet to moose, mostly grazing on foliage and vegetation. These animals can be found in the colder regions of North America, and are also spotted in Asia.

Elk have large antlers and light brown hair. Like moose, they have long hoofed legs. 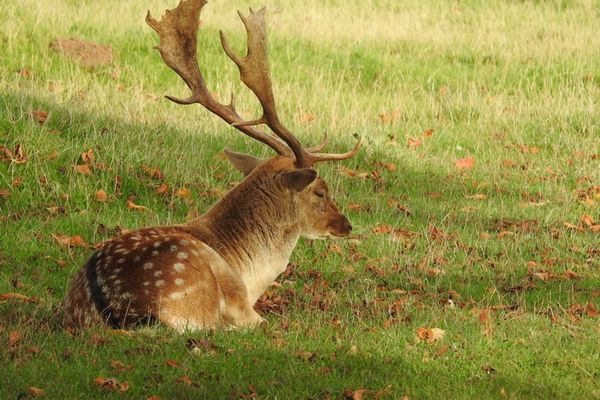 Fallow deer, native to Turkey, can be recognized by the white spots present on the fawns of other deer species. They have large antlers, just like moose, and share a similar diet of grass and shrubbery.

These deer are quite smaller than moose, despite how large their antlers can get. Fallow deer have been introduced to some regions of Europe and Greece.

The white-tail deer is smaller than moose, but they do share a few physical features. Both of these animals have hooved feet and antlers on top of their heads.

They also have a similar diet consisting of grass, nuts, shrubbery, and other vegetation. White-tail deer are found in North America, most common in southeastern states like Georgia and Virginia.

American bison are grazing animals, so they mostly eat grass. Moose will eat a range of vegetation and shrubbery, and even dive underwater for marine plants.

The red deer is one of the largest types of deer, but they still do not grow to be as large as moose. These deer have large antlers, and a diet of grass, shrubbery, and foliage.

Red deer are most common in regions of Africa, Asia, Iran, and Europe, but can also be found in some areas of Canada, the United States, Peru, New Zealand, and Australia. These animals prefer to be in herds of the same sex until the mating season starts. During this time, males will seek out multiple females to herd with.

You may also like:  29 REAL Examples of Carnivores (With Pictures)

The mule deer can be found across North America, and the name comes from their big ears that resemble mule ears. Just like moose, these animals are in the deer family and have large antlers.

They also graze on grass as the biggest part of their diet. There are 10 different subspecies of mule deer found in the world.

While horses do not belong in the same deer family as moose, they do share a bit in common with these large animals. Some types of horses can grow to be just as large as moose, and they rely on a similar diet of grass and vegetation.

Unlike moose, horses have been domesticated by people. They can be found in countries worldwide as companions, livestock, and show animals.

Just like moose, marsh deer are known to swim in order to find aquatic vegetation. They will also feed on grass and other types of shrubbery. They are much smaller than moose, and only grow to be around 4 feet tall as adults.

Similar to moose, these animals do have antlers and belong to the deer family. Marsh deer can be found throughout South America.

The Caribou can be found in many of the same cold regions as moose, share a similar diet, and belong to the deer family. They are also known as reindeer, and are capable of surviving harsh arctic habitats. Unlike moose that have dark brown hair, caribou have a lighter coloring that helps them blend in with snow.

When vegetation is scarce, caribou have been known to eat mice or fish. They have large antlers, like moose, and have been seen eating them in order to get calcium.

The tufted deer has a similar diet to the moose and is also in the deer family, but they do not have much else in common with their larger cousins. The tufted deer is much smaller than moose, and have more slender bodies. These animals are found in China, preferring mountainous forests, but are currently threatened by habitat loss.

Moose is one of the biggest members of the deer family, and there are ten animals found in the world that can be like them. These other animals share similar habitats and diets, and some just belong to the same family.