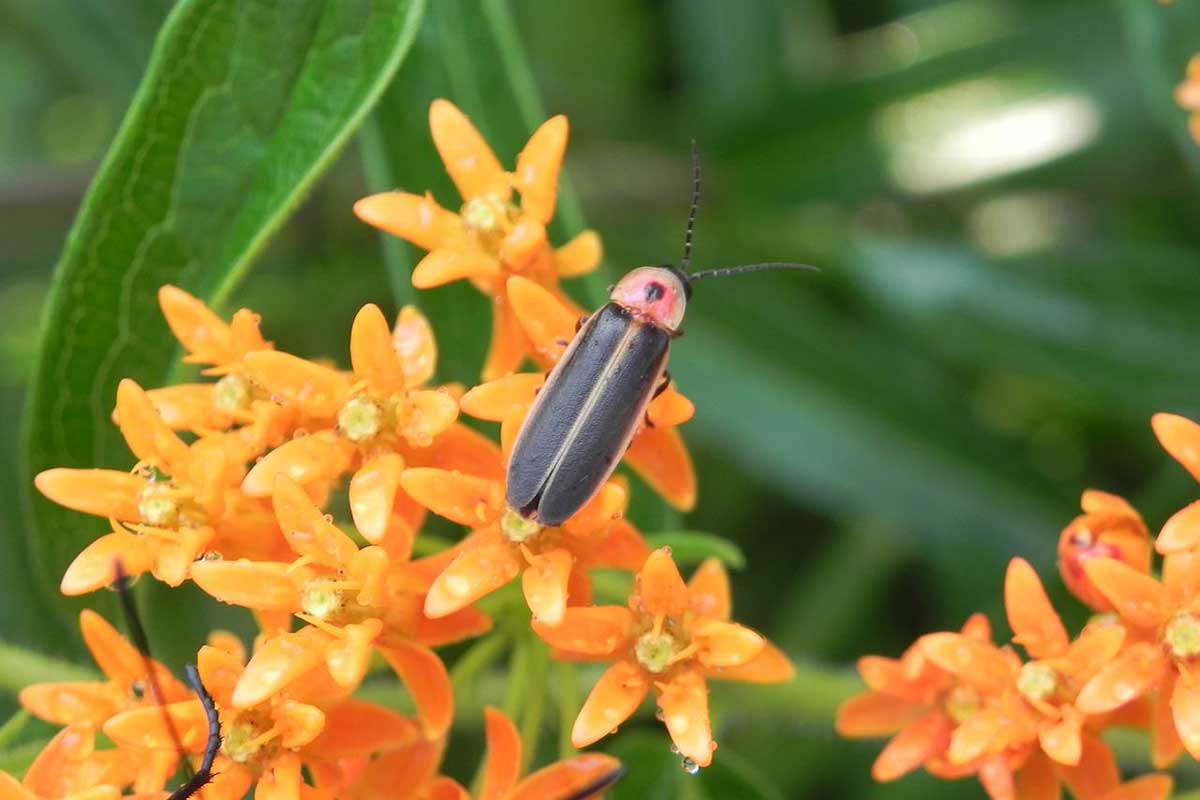 Fireflies, or lightning bugs, are soft-bodied beetles known for lighting up during dark summer nights. They use this bioluminescence to catch prey and attract mates. Although always fun to watch, their fascinating light display can only be seen at specific locations and times of the day or year. To help you increase your chances of seeing these flying beetles, below is information on when lightning bugs come out as well as interesting facts about them.

When do lightning bugs come out?

Lightning bugs come out during the early summer, from the 3rd week in May to the 3rd week in June. They’ll typically disappear in early August. These flashy beetles live as larvae underground during the winter and mature during the spring before emerging. However, the exact dates will vary each year depending on factors such as air temperature and rainfall amount.

Lightning bugs love warm, humid weather, so mild winters and early summers can trick them into thinking it’s later in the season and emerge in late spring.

Wet springs also mean more slugs, snails, and pill bugs for the larvae to feed and mature into adulthood faster. In contrast, drought conditions and heatwaves stress the eggs and larvae, causing a delay in their appearance.

What time of night do lightning bugs come out?

For the nighttime callers, between 9 pm and 10 pm are common times to see them flying around in groups or some species are most active between midnight and 3 am.

Synchronous group light displays are typically only noticeable 5 to 10 nights each year and the exact time varies depending on the weather. Although they are attracted to rain and humid weather, if it’s pouring hard you’re less likely to see them flying around at night. During the daylight hours, these nocturnal beetles hide on the ground among tall grasses.

Before venturing out to see lightning bugs in the wild, here are 8 interesting facts that add to the wonderment of these flashy beetles.

1. Lightning bugs live on every continent except Antarctica

There are over 2,000 species of lightning bugs worldwide on every continent except Antarctica. Multiple species can even share the same habitat, including in your own backyard.

In the United States, you can find them in all of the lower 48 states. Florida and Georgia are the states with the most variety of species of over 50 species each.

2. Lightning bugs are beetles, not flies or true bugs

Whether you call them lightning bugs or fireflies, they aren’t true bugs or flies. They are beetles with a pair of hardening wing cases, similar to ladybugs. The females of some species are flightless and look more like grubs, burrowing in the ground and emerging at night to glow.

3. Lightning bugs use flashes to communicate with potential mates

The flashes emitted from lightning bugs are mating signals and a method of “communication” between males and females. Males will fly around flashing a specific pattern hoping for a female to reply.

If a female is interested, she will respond with her own flashes. Each species also has their own patterns to help individuals identify mates within the same species.

Besides attracting mates, scientists believe the lightning bug’s bioluminescence is also a defense mechanism. These beetles produce steroids in their bodies that are distasteful to predators. So, the flashing light warns potential predators to stay away because they aren’t tasty and could be toxic.

5. Not all lightning bugs species flash

Although known for their bioluminescence, not all species of fireflies use flashes to attract mates. Instead, they use airborne smells like pheromones to communicate.

Some species also glow instead of flash. For example, the blue ghost (Phausis reticulata) found in southeastern U.S. glow a light green or pale blue instead of flashing.

Lightning bugs light up due to a chemical reaction inside their bodies and the light production is called bioluminescence. They add oxygen to the chemicals to trigger the flashes.

Unlike light bulbs, they don’t produce a lot of heat, and minimal energy is lost as heat. If the light-producing organ heated up too much, the lightning bug wouldn’t survive.

If you’re lucky enough to catch a group of fireflies flashing in synchronized patterns, it’s definitely a brilliant sight. This mating ritual helps them identify mates of the same species. Sometimes you’ll also see waves of flashes appearing across hillsides.

Lightning bugs spend most of their life in the larvae stage and have incredibly brief adult lifespans. In the wild, adults typically live for two months – just enough time to mate and lay eggs.

Some species are alive for only a few weeks. Most shorter-living individuals don’t even eat as adults since they spent most of their larvae stage bulking up on food.