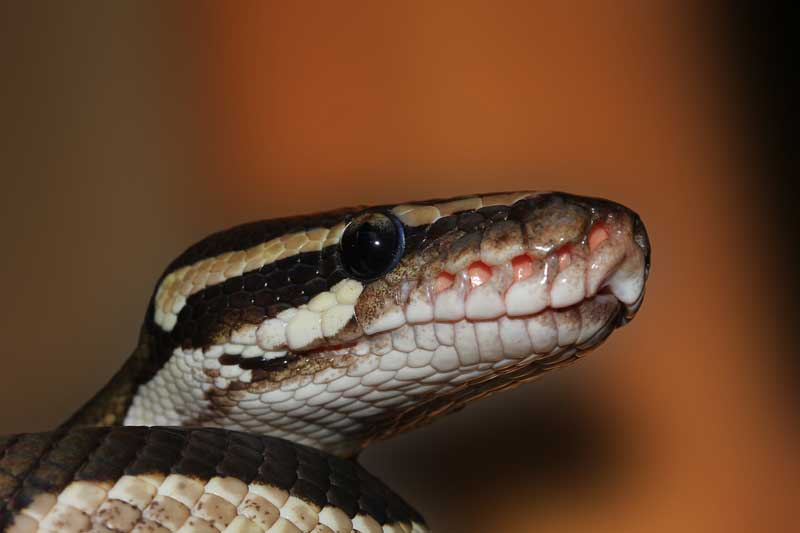 We hear the term “exotic pets” thrown around often and don’t think much about it, but what is considered an exotic pet? How do you define exotic pets? Well there are actually several ways to define the term exotic pet, but below is how I explain it and the definitions I like best.

What is considered an exotic pet?

An exotic pet is typically an animal that is:

What are some examples of exotic pets?

Because the definition of the term exotic pets can be interpreted in several ways, it can include many different types of animals. Here are some of the most common exotic pets you here about.

It depends on the owner, but exotic pets can make great companions for many people. However some animals are too wild and are meant to live in the wild, like the tiger above.

Growing up I had many types of reptiles and amphibians as pets and really enjoyed having them and taking care of them. It taught me responsibility as a pet owner and I learned a lot about these unique animals.

They can be very high maintenance, and high-cost compared to domesticated animals and that should always be taken into consideration before deciding to own one.

So while I wouldn’t recommend just anyone to go out and buy a Burmese Python, an exotic pet can make a wonderful pet if you are a responsible owner that knows what you are getting into.

Pros and cons of owning an exotic pet

We’ve given you a definition to the question that many people ask “what is considered an exotic pet” along with several examples. Exotic pets aren’t right for everyone while for other people they make loving companions and in many cases for many years.

In the end you should do your research and choose an exotic pet that best fits your personality, living situation, and lifestyle. If it doesn’t work out it is much more difficult to put an exotic pet up for adoption over a cat or a dog. Which is exactly why Florida has a big snake problem in the Everglades.

You may also like:  8 Exotic Pets That Can Be House Trained (With Pictures)