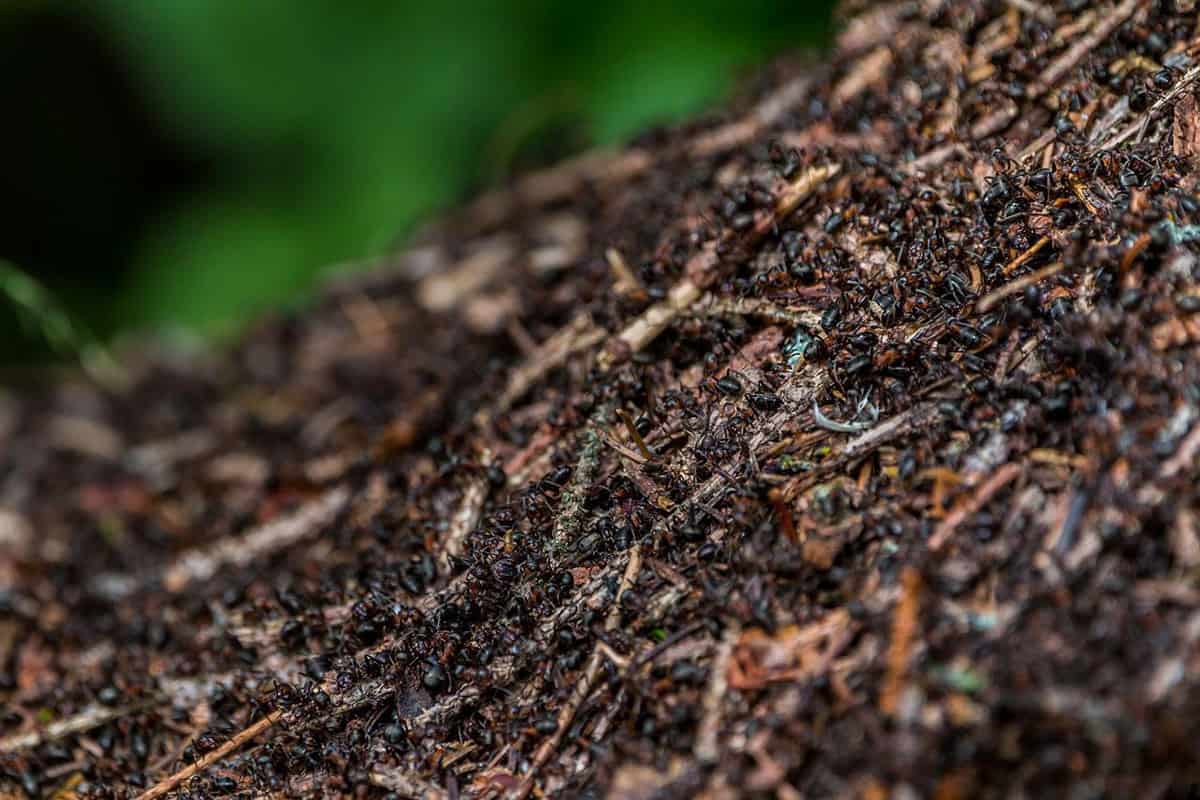 Chances are, if you are a living human, you have encountered an ant at least once. These tiny creatures can be found almost everywhere. It is also likely that if you see one ant, there are many more nearby. You have likely seen them marching single file to or from their anthills. This begs the question: how many ants are there in the world?

This article will answer this question and more about the world’s ant population. But first let’s define exactly what an ant is.

What is an ant?

This may seem like a simple question, but did you know there are more than 12,000 different species of ants in the world? Some are black, and some are red. Some have wings, and some do not. Ants are omnivores, meaning they eat plants and animals.

Their diet consists of nectar, seeds, and insects. Ants are one of the most numerous creatures on Earth and are estimated to make up at least 10% of the animal kingdom.

How many ants are in the world?

Ants are found on every continent on Earth except for Antarctica. Since there are over 12,000 species of ants, you can imagine there is a very large ant population in the world. In fact, there is an estimated ten quintillion ants in the world today. Australia holds the title for hosting the largest number of ants, with over 4,000 different species of ants inhabiting the continent.

How many ants are in one anthill?

What you see when you look at the mound of dirt known as an anthill is just the tip of the iceberg, so to speak. Underneath that mound is an intricate structure of tunnels and chambers that can continue down for more than 6 feet.

If you have ever disturbed an anthill, then you have likely seen hundreds of ants scurry for their lives, but how many ants are there really in that anthill? The average anthill contains 250,000 ants!

Ants are social creatures, living in groups called colonies. A colony consists of three different kinds of ants: the queen, the female workers, and the males. The queen is the only ant that can lay eggs, which is her only job.

Some queens can have millions of eggs in their lifetime! Depending on the ant species, there may only be one queen or many queens. The only female ants that have wings are the queen. Male ants have wings, but the queen tears them off after mating.

How is an ant unique?

Ants don’t have ears. They use vibrations to feel where they are going. In addition to vibrations, they use special sensors on their knees and feet to get a feel for their surroundings. They also have useful hairs and antennae they use to feel around.

When traveling, ants leave a trail of pheromones that they and the other members of their colony can use to find their way around. Ants are also missing lungs. Instead, they have small holes in their bodies through which oxygen enters and carbon dioxide exits.

How strong are ants?

Ants may be small, but they are mighty. A single ant can lift 20 times its own body weight. That is like a 150-pound person lifting 3,000 pounds. The average human can only lift about 175 pounds, so the ant is much stronger by comparison. These strong creatures can be seen using their powerful mandibles to carry large particles of food and other materials back to their homes.

How many species of ant are there in the United States?

Do all ants build anthills?

Though the majority of ant species build and live in anthills, there are about 200 species of ants that do not. These types of ants are called army ants, and they spend most of their time traveling with their colonies, attacking and destroying other ant colonies and insects they find along their way.

These army ants make a temporary nest at night before moving on to the next place in the morning. They do have periods of time called “stationary” times in which they build a nest with their own bodies to protect the queen while she lays eggs. Once the eggs hatch, the colony is on the move again.

These tiny creatures populate the majority of the Earth. With over 12,000 different species inhabiting every continent except Antarctica, their population exceeds ten quintillions.

Most species of ants live in structures called ant hills, while a few hundred species live their life roaming around foraging and attacking for food. These small creatures can lift up to 20 times their weight and are important members of the ecosystem, contributing to seed dispersement, pollination, and improving soil quality.