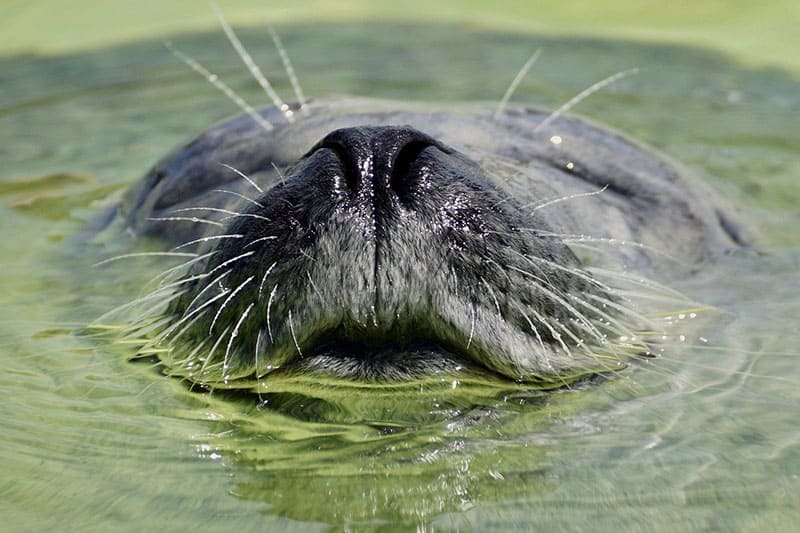 Whiskers, also called “vibrissae”, are similar to hair follicles but have much more fascinating uses than regular hair. They are thicker, coarser, have deeper roots, and are more sensitive. In fact, whiskers are as sensitive as our fingertips, allowing animals with whiskers to sense their surroundings with them.

The main reason why whiskers are so sensitive is because they are packed with nerves and blood vessels. Changes in surrounding air flow or when something brushes up against the whiskers causes a vibration that stimulates the nerves. This allows animals to use their whiskers for various survival reasons.

This article will cover 10 animals with whiskers and how they use them to adapt to their lifestyles. Let’s learn more!

Read on for a list of 10 animals with whiskers and some of the fascinating ways these sensitive hairs help them survive. 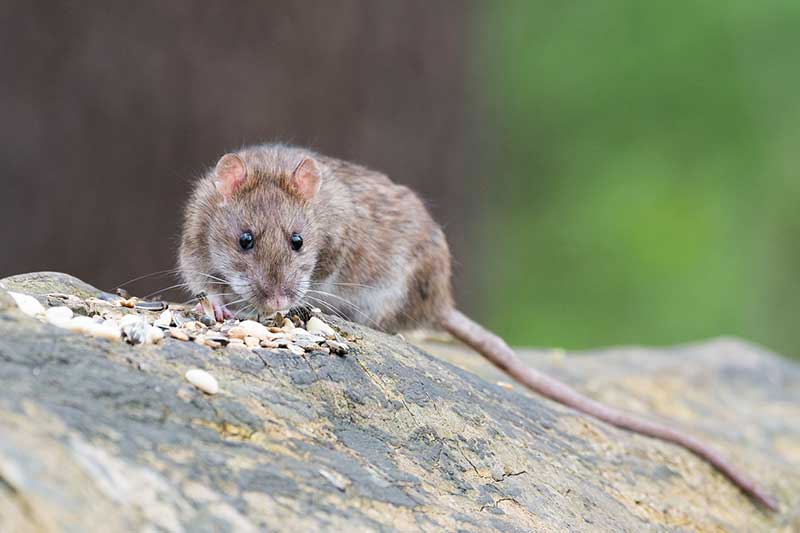 Scientists often use rats for studies, so it’s no surprise their whiskers are also one of the most studied among animals. These animals typically have 5 rows of 5 to 9 whiskers on each side of their snout. Their whiskers will taper to a very narrow tip.

Rats can move their whiskers rapidly in a whisking motion – up to 25 times per second, the fastest of all mammals. They do this to collect information and build “touch” maps. Scientists have found that their whiskers will move in different directions depending on where an object is around them.

Although rabbits are popular pets, in the wild, these cute animals live in burrows they dig into the ground. A European rabbit colony typically lives in a group of connected burrows, and they use their whiskers mainly to navigate their burrows.

Cats are popular pets that are curious, playful, and recognizable by their triangular ears and long whiskers. While patterns and locations can vary depending on the breed, most cats have 12 whiskers arranged in 4 rows on each cheek. 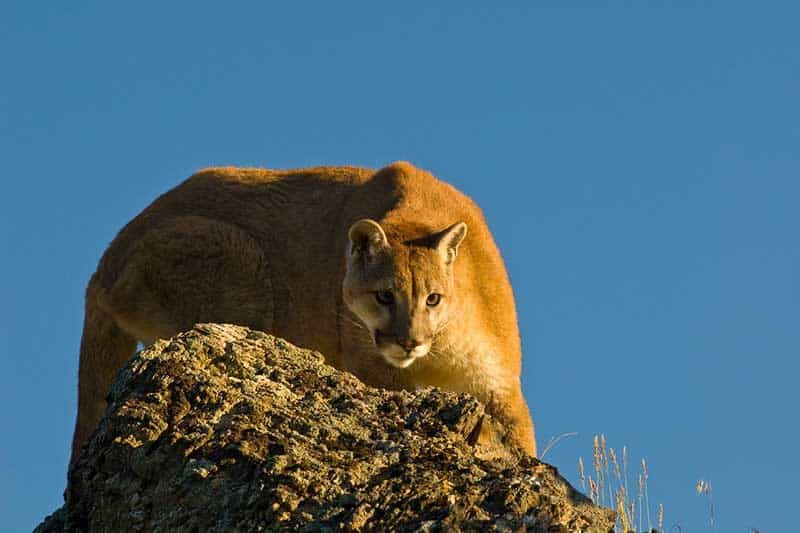 Large cats such as mountain lions (sometimes called cougars or pumas) also use their whiskers to help them survive in multiple ways. Similar to cats, their whiskers help identify the shape, size, and speed of objects (or prey) around them.

Mountain lions also use their whiskers to see in the dark and angle their bite when they are killing prey. Additionally, they have whiskers on their wrists that help them position their paw.

Manatees, also called sea cows, are large, slow-moving, marine mammals with small little whiskers to help them navigate their environment. Scientists have found that their whiskers are so sensitive, these animals can choose between two targets by using only their whiskers to identify the targets.

In the wild, manatees typically live in shallow-water environments. They can use their whiskers to help them detect:

Also known as the white-toothed pygmy shrew, the Etruscan shrew is one of the smallest mammals based on mass. They weigh an average of only 0.063 ounces and are around 1.6 inches in body length.

These animals can use their whiskers to help them identify prey from non-prey in a single touch. Since they mostly hunt at night, this helps them find food and stay safe in the dark.

Walruses are big marine animals growing up to 11.5 feet and 1.5 tons and have grizzly whiskers and long white tusks. Their whiskers are very sensitive and commonly used as detection devices when hunting. Their favorite food is shellfish which they can find near the ocean floor, so their whiskers help them locate the shellfish in the dark waters.

Although you might not be able to see them as clearly, whiskers on dogs are not only on their muzzle. They also have whiskers on their upper lip, chin, and forehead.

Their whiskers help them navigate their surroundings, including being able to walk around in the dark without bumping into anything. Whiskers, coupled with their great sense of smell, help dogs be great hunters. They can also show their moods with their whiskers. For example, alert dogs will keep their whiskers upright.

You may have seen whiskers on horses that are mostly around their chin, lips, and eyebrows. These not only help them take in information about their surroundings but also supports their depth perception, allowing them to accurately identify the distance between two objects in their environment.

Some owners might trim or pluck their horse’s whiskers. However, it is illegal to trim whiskers in some countries such as Germany, especially for horses competing in dressage. 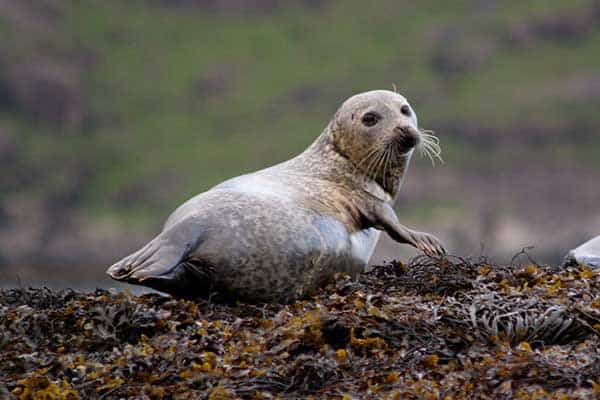 Seals have whiskers by their noses and above their eyes that are very stiff and don’t taper. While most animals have rounded whiskers, seals mostly have wavy and irregular whiskers. Their whiskers are also one of the most sensitive of marine animals, with up to 1,500 nerve cells per whisker.

These animals will extend their whiskers forward when hunting to follow the trails left by fish while they are swimming in waters they can’t see in very well. They can detect fish from over 320 feet away, identify the size of the fish, and the direction it swam away.