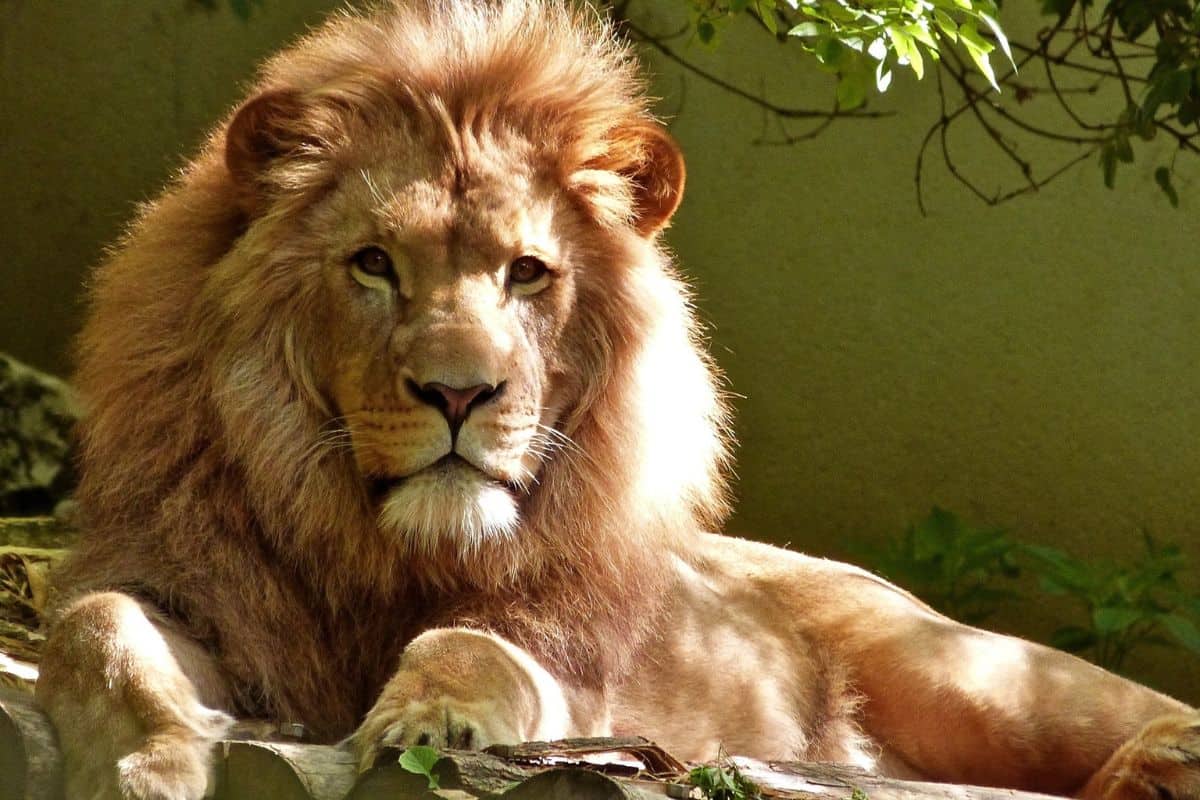 Monkeys are intelligent mammals considered to be closely related to humans. They come in many different sizes and colors and are found in various habitats around the world, including every continent except Antarctica and Australia. The majority of monkeys are omnivores, meaning they eat a mixture of plants, insects, and meat.

These social creatures live in family groups called troops. Depending on the area in which they live, monkeys have a variety of predators. Many monkeys are small and defenseless, making them easy meals for larger predators.

This article details eight animals that sometimes include monkeys in their diet.

Crocodiles are large, carnivorous reptiles with strong jaws full of big, sharp teeth. There are 23 crocodile species on earth, all of which are semi-aquatic, meaning they spend their time on land and in water. They are opportunistic hunters, so they will eat any animal they can get their jaws on, including monkeys.

Crocodiles sit very still in the water, and when a monkey comes for a quick drink, the crocodile attacks, gripping the monkey in its powerful jaws.

Chimpanzees are highly intelligent apes found in tropical regions of Africa. Chimpanzees are omnivorous, including a mixture of plants and animals in their diet. Surprisingly, one of their favorite meals is other monkeys.

Chimpanzees sometimes hunt and kill monkeys, preferring to eat the nutrient-dense organs like the brain and liver first. They will even steal baby monkeys from their mothers because the babies are easier to devour, but they will also hunt and kill adult monkeys.

These apes have also been known to kill and cannibalize members of their own communities. Regardless of how they are perceived by most people, chimpanzees can be quite brutal.

These giant eagles can be found in the tropical forests of South and Central America. With a wing span of up to six and a half feet and a sharp beak and talons, the harpy eagle is at the top of the food chain. In the rainforests, monkeys make up a large portion of this eagle’s diet.

Harpy eagles hunt during the day from a high perch or while flying in the air. When it spots a monkey, it will swoop down quickly to snag the animal with large, deadly talons.

Jaguars are large cats native to North, South, and Central America. These apex predators enjoy a variety of animals, including monkeys. Jaguars tend to stalk their prey, quietly following them until they are close enough to pounce.

A jaguar’s sharp teeth and powerful bite force can easily crush a monkey’s skull, killing it instantly. After a jaguar has claimed and killed the monkey, it will take it to a secluded place to devour it.

Reticulated pythons are snakes that can grow to extreme sizes. The largest known reticulated python was 25 feet long. They are found in South and Southeast Asia and are fierce predators.

Reticulated pythons are restrictors, meaning when they snag prey, they wrap their bodies around it to squeeze it to death. Reticulated pythons often consume monkeys, even monkeys as big as orangutans. These pythons swallow the monkeys whole after squeezing

You may also like:  10 Types of Animals That Graze (With Pictures)

Lions are large cats that live primarily in Africa. They are carnivores, meaning they only eat meat. They hunt for food but will also steal food from smaller predators like cheetahs and leopards.

While monkeys do not make up a large portion of a lion’s diet, lions are opportunistic hunters, so if they see a monkey on the ground, they will hunt it down and eat it. Lions are very stealthy and good at blending in with their environment. They will sneak up on the monkey and pounce when they are close enough.

Tigers live throughout Southeast Asia and are the largest of the big cats. These giant, striped creatures have sharp teeth, strong jaws, and excellent hunting skills. Tigers are carnivorous but not picky about which animal they eat.

Many animals are on the menu for tigers, including monkeys. Tigers are very patient hunters, sometimes stalking a monkey for up to an hour and a half before pouncing.

Leopards move gracefully and stealthily through areas of sub-Saharan Africa, India, Central Asia, China, and Northeast Africa. Leopards are large, spotted cats and can easily blend in with the leaves and vegetation in their environment. They are carnivorous and eat a wide variety of animals, including several species of monkeys.

Leopards are nocturnal, meaning they are more active and hunt at night, patiently stalking the monkey until they are close enough to pounce. Leopards are excellent climbers and will take their prey into a tree, away from other predators, like hyenas, to eat it.