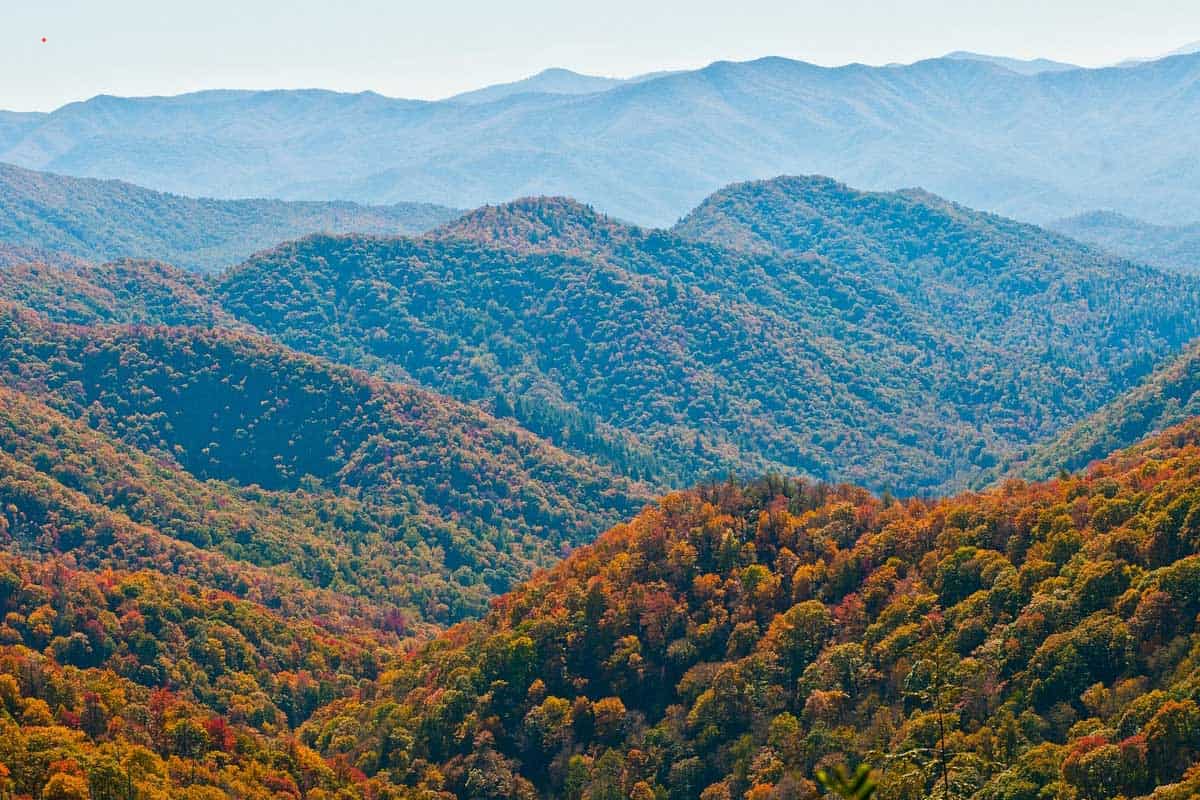 Home to the Great Smoky Mountains National Park, there’s plenty of wildlife in Tennessee. According to the Tennessee Wildlife Resources Agency there are over 400 species of birds, 300 species of fish, 80 species of reptiles and amphibians combined, and at least 88 known species of mammals in the state.

The state is well known for its white-tailed deer population, which is considered to be one of the largest in the country. Other notable mammal species found in Tennessee include the black bear, coyote, and the gray squirrel.

Tennessee is also home to a wide variety of bird species, including the state bird, the mockingbird, and the state’s only native parrot, the Carolina parakeet.

In terms of freshwater fish, the state is home to a variety of species such as bass, catfish, and trout. The state’s rivers and streams are also home to the endangered snail darter and the spotfin chub, which are both native species.

Additionally, the Great Smoky Mountains of East Tennessee are known as the salamander capital of the world boasting at least 30 species in one geographic region, including the giant hellbender.

Here are some lists of animal species that call the state of Tennessee home!