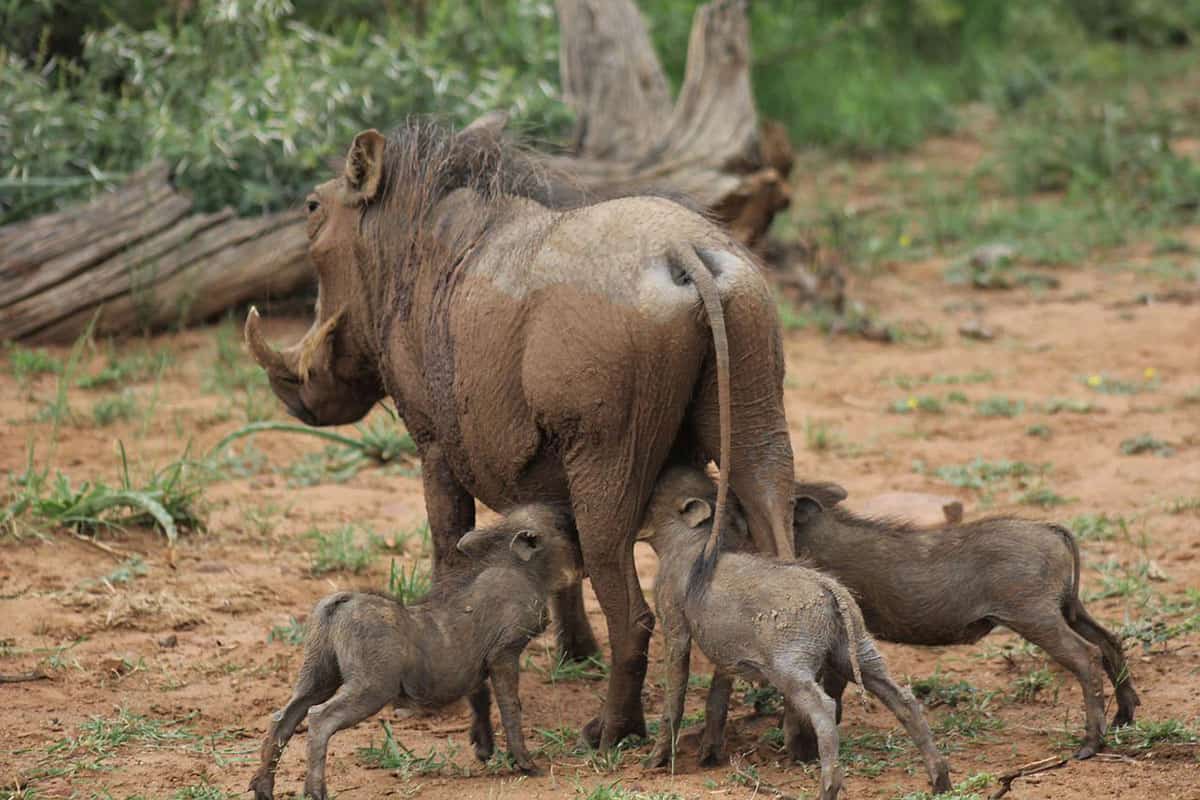 Not every animal in the animal kingdom starts out adorable, like puppies or kittens. Animals like turkey vultures and robins actually look pretty ugly when they are first born. Some of these animals will turn into cute adults, but others look just as ugly even later in life.

While there are various species that begin life as ugly animal babies, this list will look at 7 animals that have ugly babies.

When baby barn owls first hatch they are naked, and within a few days will be covered in a thin down that is nearly unnoticeable. Babies have to stay close to their mothers to keep warm, and the fathers are the ones who bring food into the nest. The mothers will then rip this food up for the young barn owls.

Their naked appearance is why barn owls are considered one of the top ugly baby animals. Once these owls reach a few weeks old they will have thicker down and be prepared to develop feathers. At this point, the birds have a fluffier appearance and are not as ugly. Just as the name suggests, barn owls can be found living in barns and similar settings across North America.

Another bird with ugly animal babies is the robin, commonly spotted throughout North America. When robins first hatch their thin skin is bright and transparent. This makes it possible to see some of the baby bird’s organs.

By the time robins reach around fourteen days old they will have developed feathers and appear much cuter. Baby robins are pretty helpless until they leave the nest, relying on both parents to feed them and keep them safe from predators.

Baby aardvarks are called cubs, and usually, females only give birth to one baby at a time. However, sometimes they will have twins. They spend the first six months of life in their mother’s burrow, and after this, they will leave to create their own burrow. These animals have pinkish skin as babies, as well as hoofed feet and long snouts.

As adults, these animals have grayish skin that is thicker. While aardvarks have ugly animal babies, they still are not considered cute, even as adults. These animals live in Africa, thriving in desert habitats.

While still not cute as adults, turkey vultures have some of the ugliest babies in the animal kingdom. Babies have black faces and are covered in white down. They spend the first few months in their mother’s nest before venturing out to live on their own.

Adults had red featherless faces and are covered everywhere else in black or dark brown feathers. Turkey vultures are a common site in North America, and they are frequently seen perching in dead trees and on fences posts. These birds thrive in farmlands, near roads and landfills, and in woodlands.

You may also like:  10 Animals with Multiple Brains (Pictures)

Adult giant pandas might be considered quite cute, but this is not the case when they are babies. When they are first born they are hairless and pink with their eyes closed. At this point in life, the giant panda is completely helpless and they have to depend on their parents for everything.

Mother pandas stay in the den for multiple days after giving birth, and she will use her paws to cradle cubs close to her. It takes around 50 to 60 days for these animal babies to finally open their eyes.

It takes anywhere from seven to nine months for them to start eating bamboo, but young pandas will nurse until they are around 18 months old.

Warthogs are known to have ugly animal babies, though they do not get much cuter as adults. Newborn warthogs have to stay in their dens and near their mothers to stay warm since they can’t do so on their own yet. Just like adults, these babies are dark brown or gray, with large heads and ears. Baby warthogs do not yet have the trademark tusks.

At around six months old warthogs will leave their dens, but often mothers are the ones to chase them away. These animals prefer to live in arid savanna areas and avoid mountains, rainforests, and deserts.

Pigeons are a bird commonly found in cities throughout the United States and around the world. While adults are a common site, babies are rarely seen because they stay in the best for the first few months of life. As babies, these animals are uglier than their rather cute adult stage.

Baby pigeons have pinkish or gray skin with dark patches. Their feet, wings, and even beak are big compared to the rest of their body, making them look disproportionate. When young pigeons finally do leave their nests they look the same as adults, with light gray, tan, or whitish feathers.