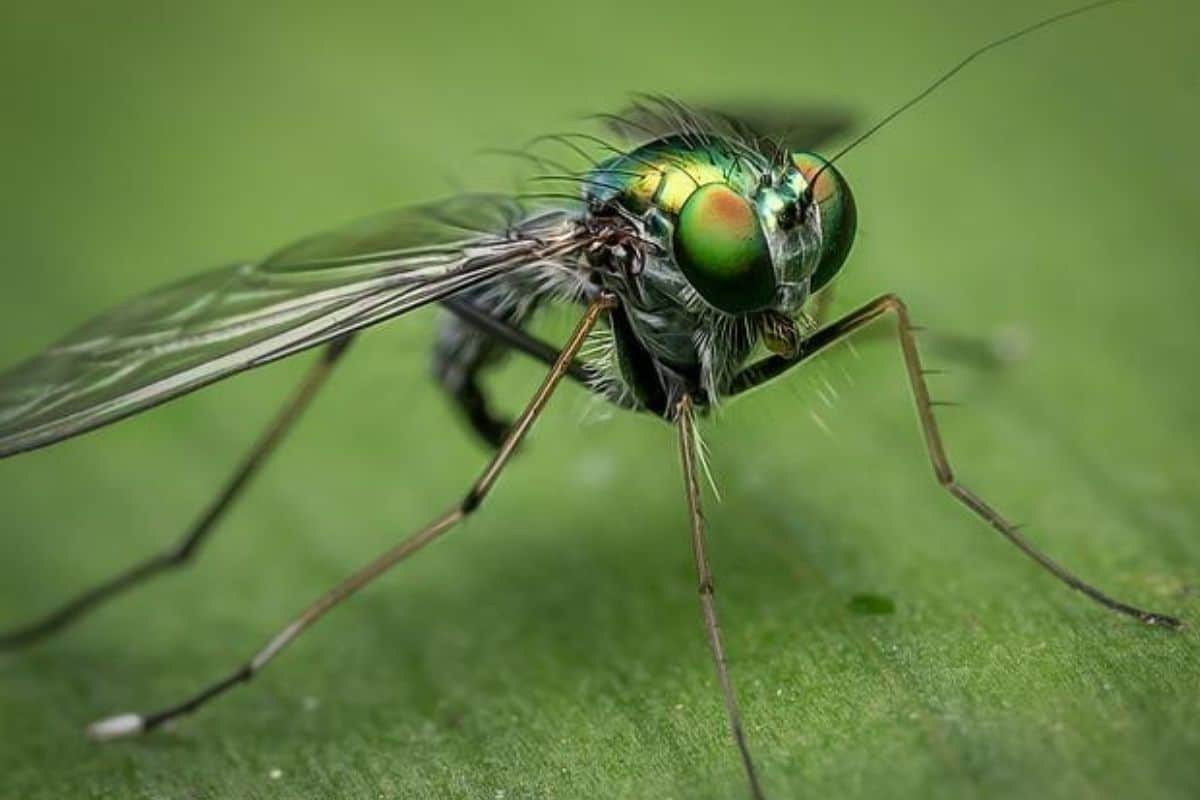 Animals are great and we love them. Whether it’s their unique abilities or just plain cuteness, humans have long been admirers and lovers of animals. However, that doesn’t mean they don’t occasionally annoy us. Some more than others. Here are 16 of the most annoying animals that we picked out of a hat.

The 16 Most Annoying Animals

Whether it’s the noises they make, their slovenly ways, paths of destruction that they sow, or just a plain bad attitude, animals are sometimes annoying pests. Read on to learn more about 16 of the most annoying animals.

Cats are lovely, affectionate, adorable companions. Until they aren’t. That’s actually what makes them most annoying. The unpredictability!

When mad or upset at their humans, they may caterwaul and cry at 3 am, waking up the house or they may pee in your shoe.

Maybe they’ll even scratch at your brand new couch even if you paid more for a scratch post than you did for the couch! You never really know what mood they’ll be in!

Owls are beautiful creatures. With their ability to perch majestically on branches rooftops, and just gaze. An amazing site to see. That is until it’s after midnight and these nocturnal nuisances start to hoot, hoot, hooting. All night long. It’s scary, it’s nerve-grinding. It’s annoying!

Often called rats with wings, pigeons don’t have many fans. The feathered flea bags leave their distinctive droppings everywhere they can. Freshly washed cars, newly power-washed homes, park benches, and city sidewalks. The pigeon poop prevails! Pigeons can also be quite aggressive if you’re eating near them.

These nighttime prowlers are pesky mess makers. Going through your garbage or garden to steal a meal and not bothering to clean up after themselves. They leave yards and alleys all over the world in disarray.

We all know this one. They smell up the neighborhood. It can happen at any moment with no warning. Maybe you go out to a BBQ, wash your car, or for a leisurely stroll and your senses are assaulted with the unbearably familiar stench.

Never mind the unfortunate occurrence of a car hitting them, or an all-out deluge of their defensive spray hitting you or the dog. A tomato juice soak for all!

Having to worry about these tiny bloodsucking parasites is almost as annoying as finding that one has taken up residence on you or your pet.

It wouldn’t be so bad if they didn’t carry a plethora of diseases like Lyme and Rocky Mountain Spotted Fever. The extra time it takes to gear up and then ” tick check” everyone is annoying for sure!

Rats are annoying because they are invasive pests in many homes and buildings. Nobody wants to hear the dreaded squeaking, scratching, and nest building. In addition, they are destructive. Everything from food to wires can be taken out by these miscreants of the rodent world. Not to mention droppings left everywhere!

You may also like:  20 Unique Animals That Live in the Desert (Pictures)

Foxes can be found in urban and suburban areas. No matter what you think you’ve experienced, nothing quite prepares you for the very loud, high-pitched screams of a fox during mating season. It’s quite similar to a human screaming for their life.

This usually happens just as we are about to drift off to sleep. Even if you’re familiar with it, we just don’t know for sure, so we get up to investigate. Phone in hand, ready to dial the police. There’s no going back to sleep after that.

The seagull has historically had a bad reputation. Called names like, ” rats of the sky” and “trash bag birds”.

It starts with them squawking away at 5 am. Then they take to dumping various items like shells or half-eaten sandwiches on our heads.

Not yet satisfied with the amount of annoyance they’ve levied upon you, they swoop in to steal your salad. The seagull is highly adaptable, so no matter what we do to quell their behavior, they will continue to be annoying.

Many people are annoyed by the monkey species. After all, they scream, screech, heckle, and howl. Often, when visiting a zoo, they seem to mock us, even throw dung in our direction!

When offered food, they will just grab it. In some countries, like India, they are allowed to roam and will be right there to steal food from outdoor diners!

As annoying as they are cute, the squirrel could have its own list. Always eating from the bird feeder, a squirrel won’t think twice about destroying it to get those seeds. Then they go on to dig up yards to bury or collect their nuts.

Still not full, they’ll move on to the garden, leaving a path of half-eaten cucumbers and tomatoes in their wake. Then they move into the attic and give us nightmares.

As if all that’s not bad enough, their sharp teeth will chew through wires and take out the WiFi!

The groundhog is closely related to the squirrel and basically does the same damage only on a grander scale. Groundhog holes are actually full-out tunnels that can cause serious damage to farm equipment and lawnmowers.

Though garden destruction will certainly occur, these pests will take it even further. Groundhogs have been known to break into warehouses, garages, and sheds. Destroying car seats, chewing through kayaks, and even huge doors. This is certainly annoying to everyone that needs to replace and repair the damage.

It has to be said. Most people love dogs and they are fabulous pets. However, we’ve all experienced what is without a doubt the most annoying thing with four legs. The untrained dog!

If an owner fails to properly train their pup, they will end up with a ball of furry mayhem and very few visitors. Nobody wants to visit a house where the dog is never quiet. Whether it’s barking, growling, or whining.

Poorly trained dogs jump, lick, maybe even nip and bite. Beggars while you’re eating, they may even just jump up and steal from your plate. Worst of all, they may grab your leg and have their way.

Mice will invade our homes, garages, and sheds, making a huge mess. Using whatever they can to make nests, they chew up paper, boxes, and even clothing. Leaving a trail of poop pellets everywhere.

Usually hidden away in nooks and crannies, emerging out of the blue to scare us right on to a table. Even if you don’t see them, their incessant squeaking and scratching will be a constant reminder of their presence.

Gnats are the tiny insects that fly around so slowly yet seem near impossible to actually swat down. It you’re really unlucky and have an infestation of these little guys, it can get nasty.

They are just constantly flying around and looking for your drink to dive into or some of your food to land on. Gnats are among the most annoying insects ever.

There are many different types of flies, all annoying in their own way. Take the common house fly, one that we’re all familiar with. A common housefly will get into your house by way of an open door or window and fly around in hyper-drive mode for a day or so.

The fly will eventually slow down as it’s unable to escape, trying to find its way out. They’ll die in a window sill somewhere, but not before they’ve bothered you for 2-3 days.

Too many mosquitoes take the cake on this list. What’s worse than an insect that bites you, drinks your blood, and leaves an itchy welt on your skin that drives you crazy for days?

Mosquitoes are very common in the summer across most of North America and they are relentless. You can use bug spray to help, but they love biting us and are unbelievably annoying!