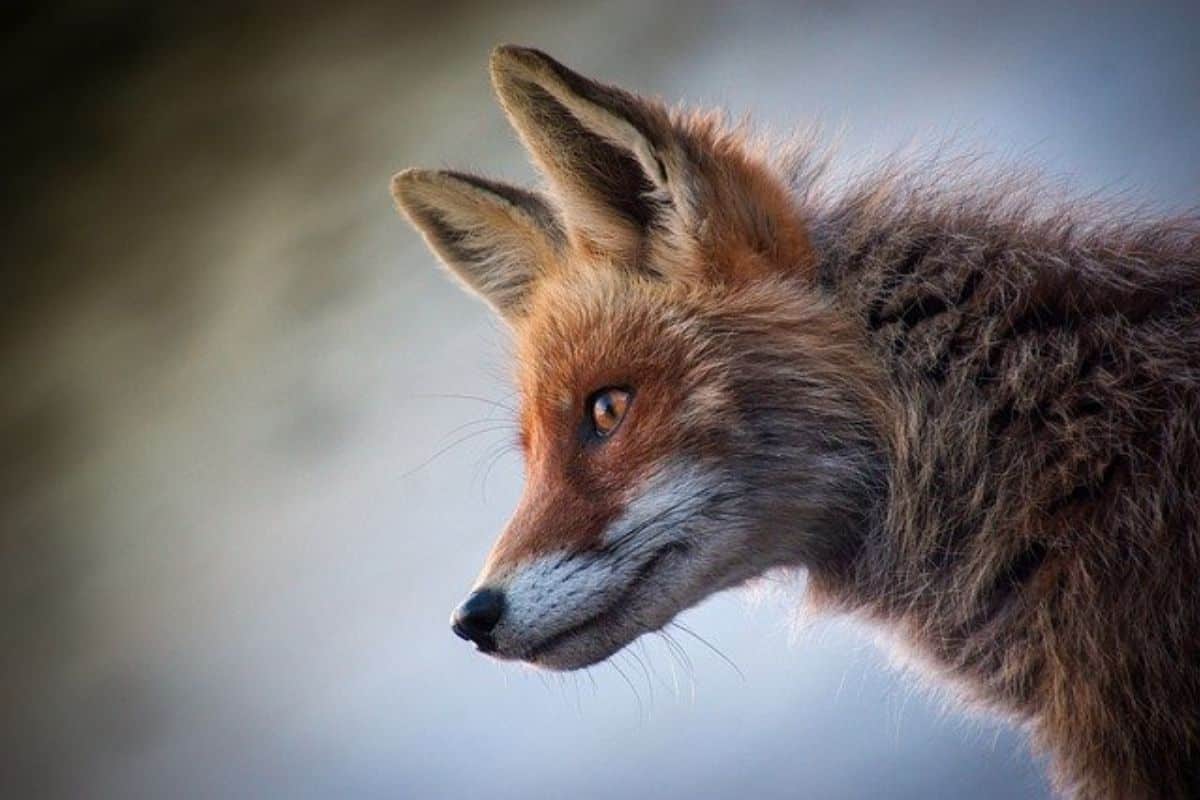 Foxes are in the same family as dogs, and even have similar features to man’s best friend. While they may look cute and cuddle, foxes are wild creatures with sharp teeth. Seeing one in your yard may have you wondering “are foxes dangerous?” The simple answer is “No”, foxes are not considered dangerous. However, there is a little more to the answer.

Foxes are generally not dangerous, and they don’t usually attack humans unless they are rabid. They can attack if someone tries to capture them, or if they are protecting their babies. Foxes would much rather flee than stick around and fight. That doesn’t mean, however, that you should bother them if you come across one.

Are Foxes A Danger To Humans?

Foxes are not considered a danger to humans. Some foxes can even be a bit friendly, but they are wild animals that can be unpredictable. That is why it is important not to approach a fox, even if it appears friendly. If you see a fox in your yard, simply steer clear of the animal. This not only protects you, but it also protects the fox.

Are Foxes Dangerous To Dogs And Cats?

Foxes rarely attack dogs and cats. In fact, foxes tend to avoid conflict and will steer clear of dogs and adult cats. They will defend themselves if they are attacked, or if their young are attacked.

While adult cats are usually safe, foxes may prey on kittens or sick cats. This is because foxes are opportunistic feeders and will prey on other animals that they feel are easy prey.  With that said, however, kittens are not their ideal food source.

Foxes do have the ability to bite, but they generally don’t bite unprompted. Foxes typically only attack when they are defending their young, being attacked themselves, or are rabid.

If you do get bit by a fox, immediately seek medical attention. Fox bites are painful, and their bites do have a chance of transmitting diseases and bacteria. They can properly sanitize the bite and treat you for any potential problems that could occur.

While foxes can get rabies, it is not too common. According to the Centers for Disease Control and Prevention, reported rabies cases in foxes are only about 7 percent. Furthermore, the fox strain of rabies is also not a common occurrence in humans. The best defense against rabies is to stay away from wild animals and make sure your pets are up to date on their rabies vaccinations.

What Diseases Can A Fox Get?

Foxes are prone to various diseases, including mange, distemper, sarcoptic mange, parvovirus, ear canker, and rabies. Most of the diseases that foxes are susceptible to are the same ones that dogs can get as well. Foxes can also carry various parasites, including ticks, lungworms, and flukes.

Some of the diseases that attack foxes can be transmitted to pets as well as humans. That is why you should keep clear of any foxes that you come across.

What Should I Do If A Fox Is In My Yard?

Seeing a fox in your yard isn’t concerning, and in most cases, the animal is simply passing through. Seeing foxes in your yard regularly doesn’t mean that they are rabid or sick. Lack of food sources and human development encroaching on their habitat can cause foxes and humans to encounter each other more often.

If you do see a fox, the best course of action is to simply leave it be. If it tries to approach you, clap your hands loudly or yell. Loud noises usually scare foxes off.

As for your pets, make sure to be mindful of their outdoor activities if you have seen a fox around your yard lately. While foxes typically won’t attack dogs and cats, it’s always best to take precautions. 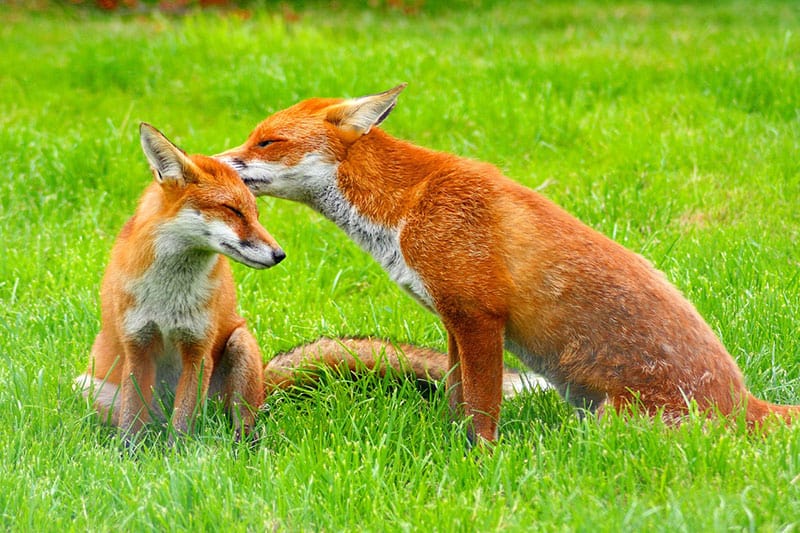 While it may be tempting to try and approach or even tame it, it is best to keep your distance and never try to pet a fox. Even though it is unlikely that the animal is sick or infected, it can still attack or bite you if it feels threatened.

Furthermore, trying to tame or pet a fox isn’t good for the animal. When wild animals get comfortable with humans, they are more likely to approach people looking for food or attention. This puts the life of the fox in danger. Because of this, it is best to simply leave a fox alone if you see one.

Even though foxes are not typically dangerous, you should still keep your distance. These wild animals don’t pose much of a threat to humans, but that doesn’t mean you should try to tame one. If you come across a fox or see one in your backyard, simply leave the animal alone.