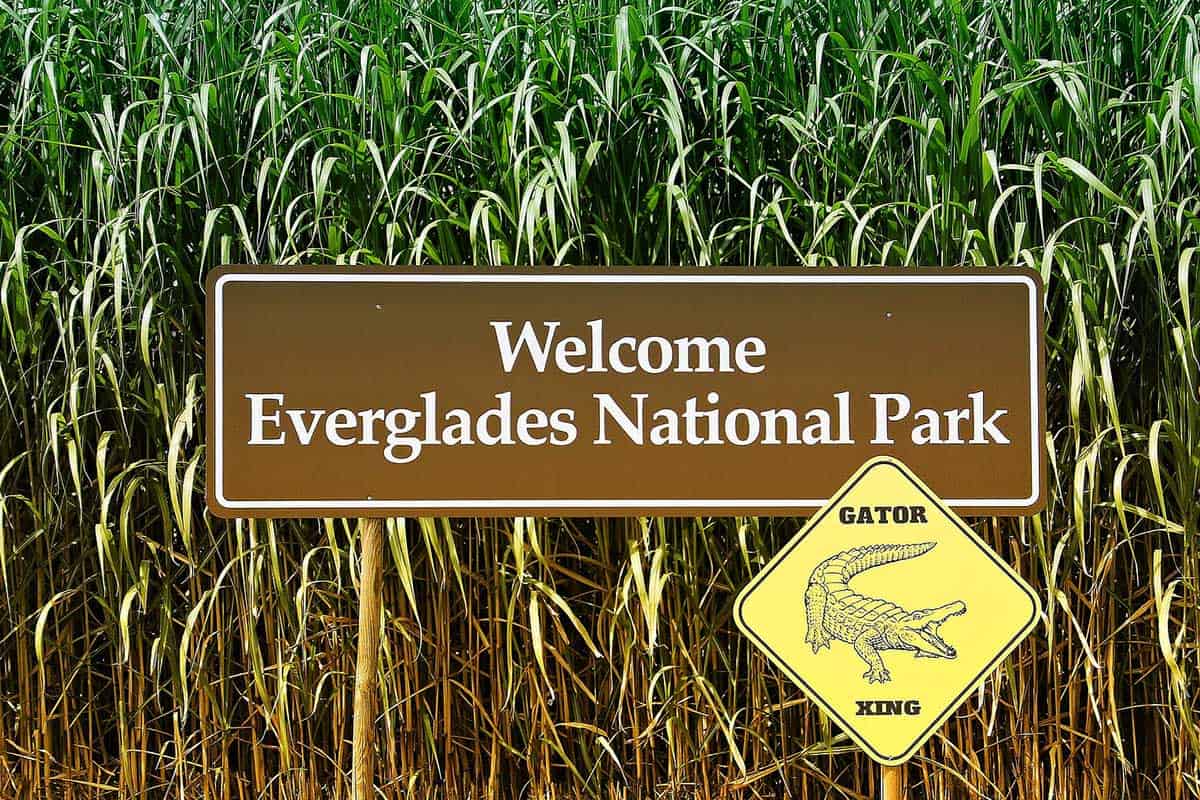 Florida is home to a wide range of wildlife, with species that can be found in both freshwater and saltwater environments, as well as on land and in the air. The state’s diverse climate zones and habitats provide a home for a wide variety of animals. According to the Florida Fish and Wildlife Conservation Commission, there are over 500 species of native fish, 300 species of reptiles, and 200 species of mammals in the state.

In the central part of the state, the wetlands and swamps are home to alligators, crocodiles, and a variety of unique bird species such as the roseate spoonbill, great egret, and wood stork. To the south there are manatees and dolphins in the waters, with the Florida panther and Florida black bear among the state’s large mammals.

However, the Everglades, a unique wetland ecosystem in southern Florida, is also home to a number of invasive reptiles such as Burmese Pythons, African Rock Pythons, and Nile Monitors, which are a threat to native wildlife.

Conservation efforts are underway to control and manage these invasive species in order to protect the native wildlife and preserve the ecological balance of the Everglades.

Check out these lists of animals that call the state of Florida home!