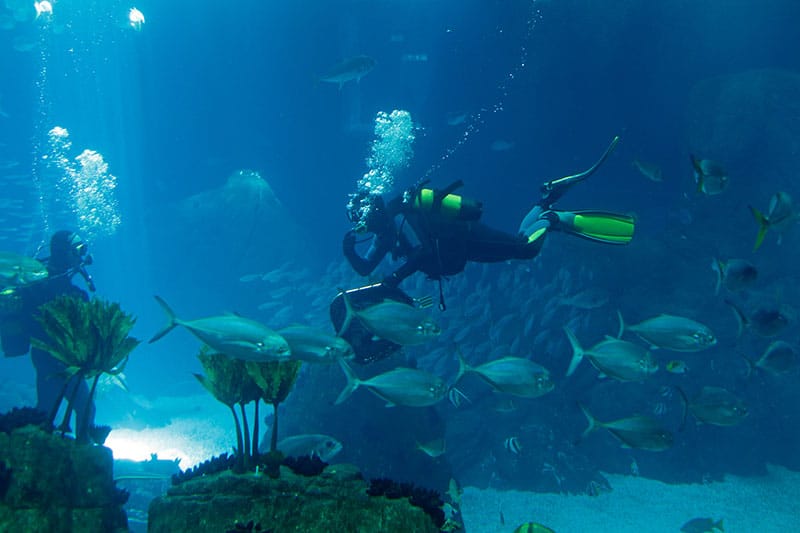 12 things a marine biologist does on a typical day

Oftentimes, a marine biologist can wear many hats and does work in the field, work in a lab, behind a computer and interacting with the public.

This is a list of several examples of some of the tasks, duties, or responsibilities that a marine biologist may take on in a day or throughout their career.

Some marine biologists need to regularly be in the “field” to do their work. For example, one way that marine biologists monitor the diversity and abundance of marine life in certain habitats (like coral reefs) is by going and counting the marine life they see while snorkeling or scuba diving. 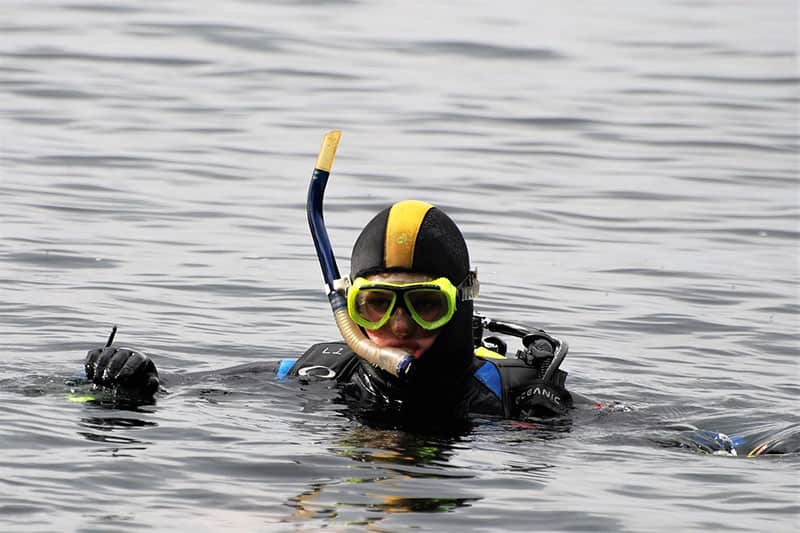 With global climate change, we are seeing an increase in damage to coral reefs. Some marine biologists may snorkel or scuba dive to do regular checks at coral reefs to track the damage and spread of coral diseases or bleaching.

With the advancement of technology and the use of UAVs (unmanned aerial vehicles) or drones, scientists have began to use drones to capture footage of coastlines, count populations of whales, seals, sharks, etc., and even monitor harmful algal blooms.

Drones can also allow for marine biologists to watch and record the behavior of marine life without needing to be in the water with them, which is bound to influence behaviors.

In all branches of science, researchers need to collect data (little pieces of information) to work towards answering a question or solving a problem. This includes marine biologists too, which may spend hours taking down data and recording numbers from experiments or observations.

For marine biologists directly involved in research, there is a lot of reading to be done before actually beginning research.

Researchers need to first read the scientific literature that is available about their topic of interest before coming up with a question to explore. This helps scientists design their study and come up with hypotheses (educated guesses) pertaining to their research.

Marine biologists collect samples to help answer their questions. For example, scientists interested in how water temperature or salinity (how salty the water is) affect certain marine life will need to regularly collect water samples to monitor the water.

This is only one example from the types of samples that marine biologists may collect, they may also collect blood or tissue from living or dead animals. 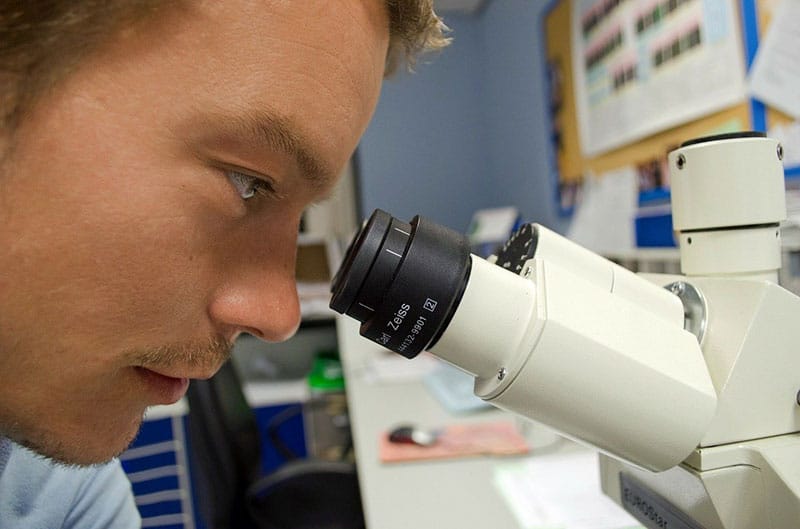 This means that some marine biologists may spend hours or days out on the water fishing for new study animals.

After data is collected, marine biologists need to analyze the data. This requires a working knowledge of statistics to analyze and understand data to apply to their research question.

A lot of statistical analysis these days is done using coding in special software designed to analyze data. 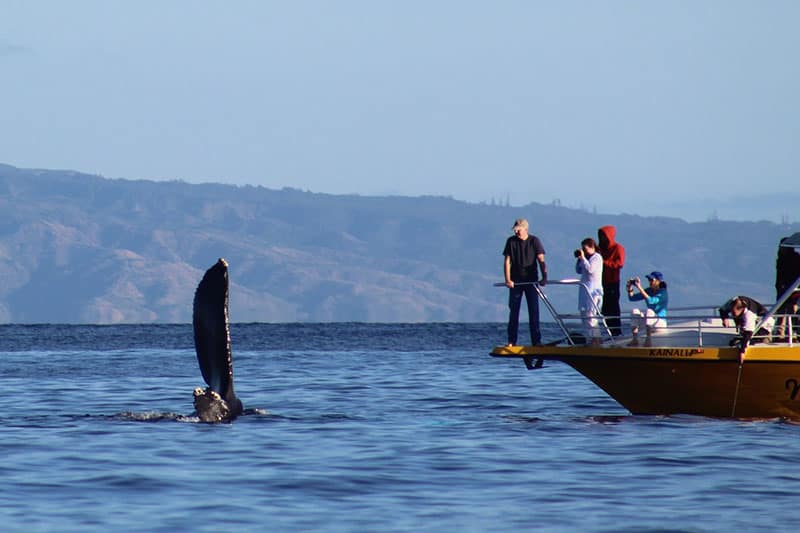 Community outreach (speaking to the public) and education is really important for marine biologists because it can help the public to understand the importance of science and the value of studying marine life.

Most of our ocean’s wildlife is in danger due to climate change, overfishing, and pollution. So getting the public on board about the importance of conserving our oceans is more important than ever.

Those conducting research, collecting and analyzing data will ultimately need to put their findings into writing. Publishing scientific papers on the results of research is important because it allows for scientists to contribute their knowledge and findings to the large body of ever growing research that allows for us to better understand marine life.

Because many marine biologists study fish, they may need to work with or collaborate with those that work with fish in a different capacity, like fishermen. Fishermen can be a great resource for understanding fishing trends. Like whether or not they are catching more or less of a particular species than they normally do.

This sort of information is incredibly useful for marine biologists wanting to study population dynamics of fish that are traditionally targeted in commercial fisheries.

Many people think that marine biologists spend all day every day in the water swimming with exotic fish or playing with dolphins, but that is very rarely the case. The career prospects for marine biologists are as diverse as the organisms found in the sea.

In reality, much of a marine biologists job is doing less than glamorous tasks. Nonetheless, working to understand marine life is a worthy venture. Those that decide to pursue a career in marine biology are sure to be fulfilled in knowing that they help to contribute to a greater understanding of the world.