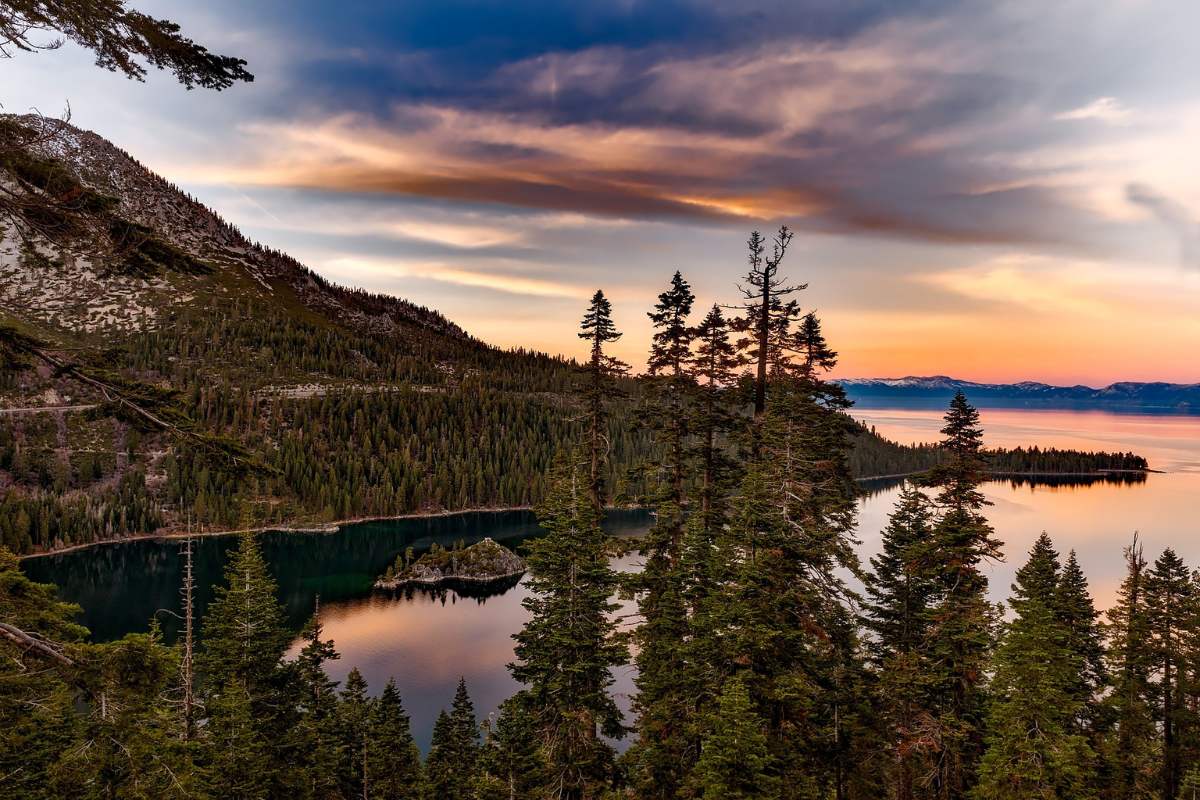 California is a natural wonderland for wildlife enthusiasts, boasting a wide variety of species that call the state home. From the iconic coastal mammals like sea otters and seals, to majestic mountain dwellers like the California Condor and Sierra Nevada Bighorn Sheep, California’s wildlife is diverse and diversely distributed.

According to the California Department of Fish and Wildlife, there are over 800 species of vertebrates living in California, including more than 400 species of birds, 150 species of mammals, and over 200 species of reptiles and amphibians.

Some notable species found in California include the Gray Wolf, Grizzly Bear, Mountain Lion, Black Bear, and Elk. These animals are not only fascinating to observe but also play a critical role in maintaining the ecological balance of their respective habitats.

In addition to its rich terrestrial wildlife, California also boasts a thriving marine ecosystem, with species such as Blue Whale, Orca, and Dolphin, and a variety of fish and shellfish species. California’s wildlife not only enriches the state’s natural beauty but also provides numerous opportunities for conservation and research.

With such a rich array of species and habitats, California’s wildlife is a vital component of the state’s biodiversity, and it is essential that we work to protect and preserve it for generations to come.