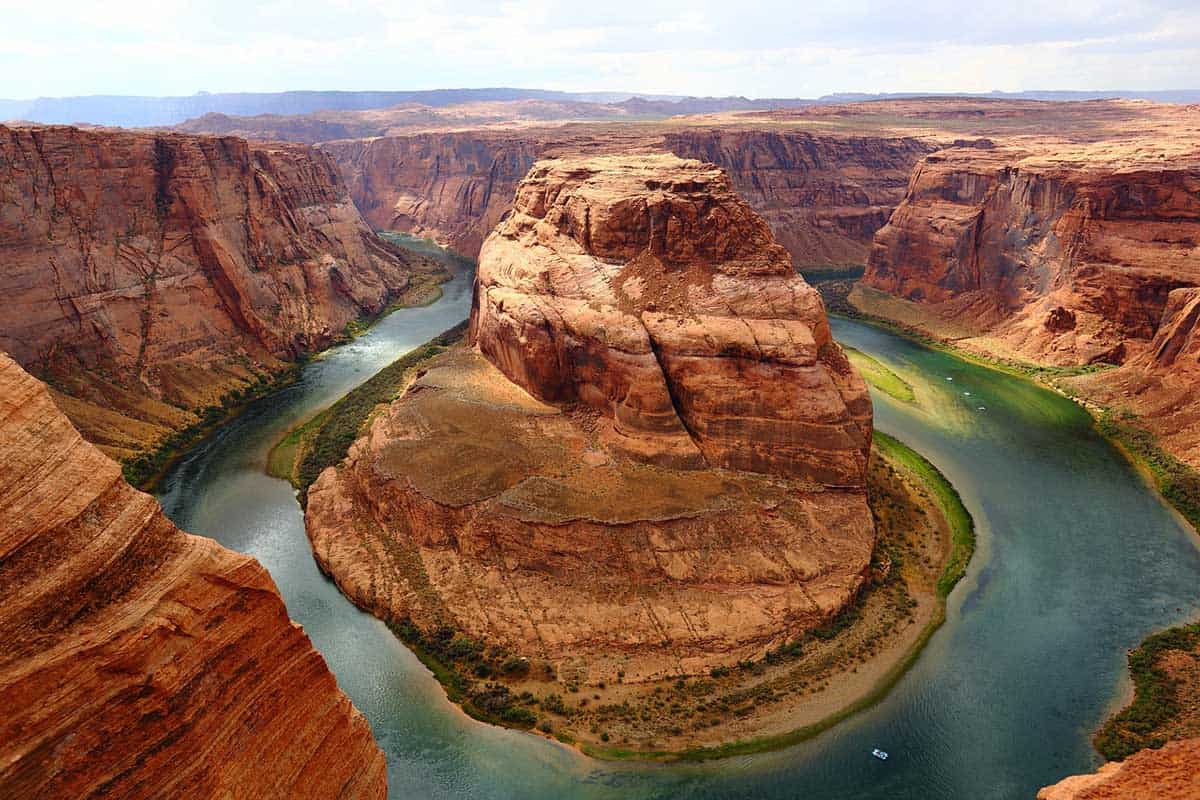 Arizona is a state in the southwestern United States known for its desert climate and diverse landscapes, which range from high mountains to deep canyons. The state is home to a wide variety of wildlife, including species found nowhere else in the world.

Some of the most well-known animals found in Arizona include the desert bighorn sheep, the black-tailed deer, the javelina (a type of wild pig), and the Gila monster (a venomous lizard). The state is also home to a variety of reptiles, including rattlesnakes, Gila monsters, and several species of lizards.

Overall, Arizona’s environment is characterized by its desert climate and varied topography, which supports a diverse array of plant and animal life.

Here are some lists of animal species that call the state of Arizona home!